February 11: The Week in Cancer News 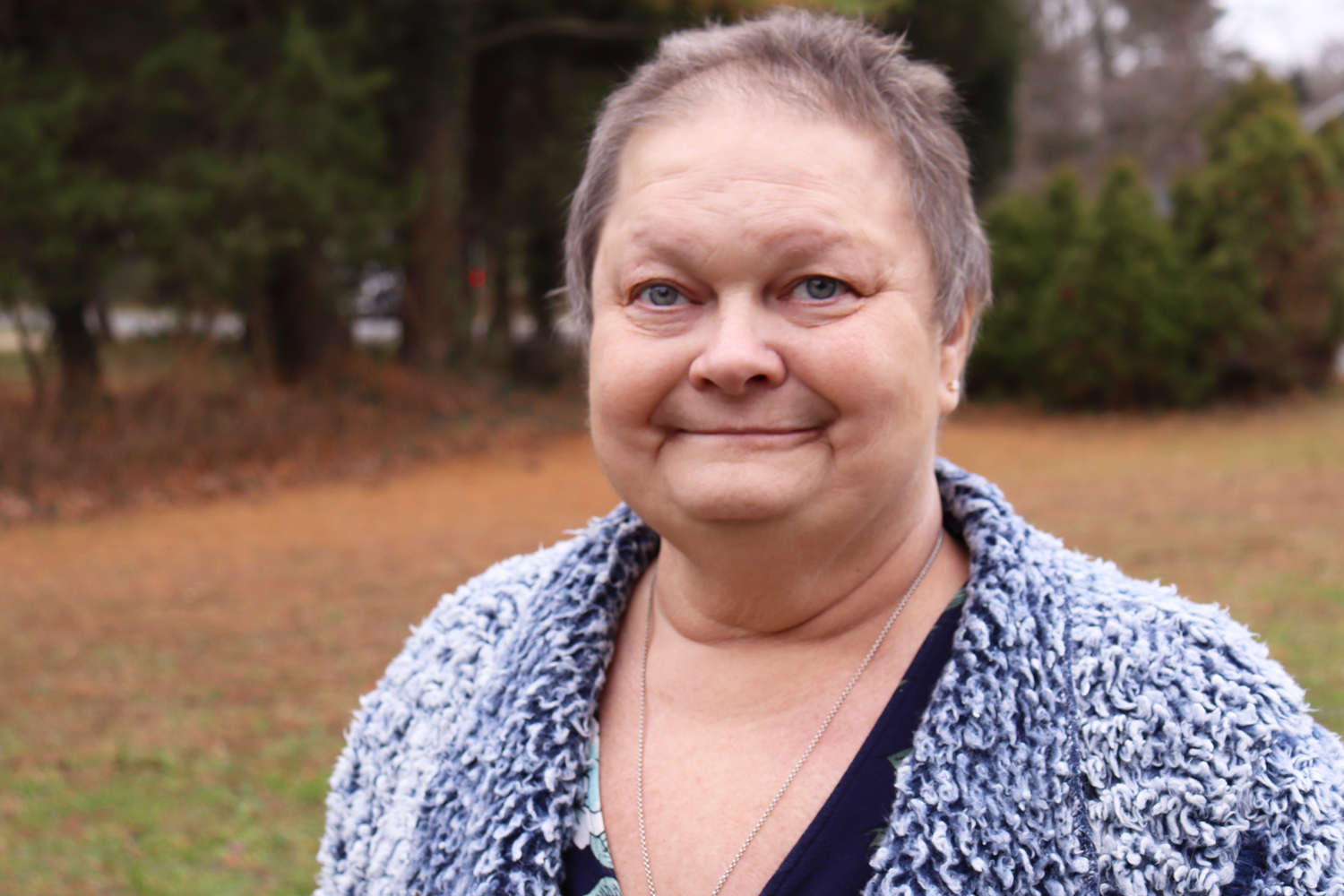 Despite taking every precaution, Julie Campbell, who was undergoing treatment for breast cancer during the pandemic, had to be hospitalized for COVID-19. Her story, along with others, are shared in the AACR Report on the Impact of COVID-19 on Cancer Research and Patient Care. Photo courtesy of the American Association for Cancer Research​​​​

Millions Miss Cancer Screenings Due to Pandemic in 2020

The global pandemic has altered virtually every aspect of how people interact and relate to one another, but for people who were diagnosed with and being treated for cancer, these aftershocks continue to be felt. A new report released by the American Association for Cancer Research (AACR) this week shares the stories of people who were impacted by the coronavirus and cancer at the same time. The AACR Report on the Impact of COVID-19 on Cancer Research and Patient Care​ notes that 10 million people missed cancer screenings between January 2020 and July 2020 as a result of the pandemic. In addition, there was an 11% increase in patients being diagnosed with more advanced inoperable cancers in 2020, the report states. A CBS News story highlighted the additional strain of the pandemic for Julie Campbell, who is highlighted in the report and had finished treatment for leukemia, only to be diagnosed with breast cancer a month later during the pandemic. Despite taking every precaution, Campbell had to be hospitalized for COVID-19, which resulted in a delay in her radiation treatments. The report also includes a call to action to invest in research and the medical workforce, expand access to health and telehealth, and take steps to modernize clinical trials—all areas that have been impacted by the pandemic. The AACR, which published this report, also publishes Cancer Today.

A ban of commercial tobacco products went into effect for the Navajo Nation on Feb. 5. The ban covers conventional cigarettes, e-cigarettes, cigars and similar products in casinos, other businesses, and public Navajo buildings and lands. It excludes tobacco used for ceremonial purposes and use of any tobacco product in a person’s home, according to the Cancer Currents blog published by National Cancer Institute. The article describes long-running efforts to implement the ban—dating back to 2008 when the Navajo Nation introduced the first legislation to ban the products. Noting the importance of tobacco for ceremonies in Native American populations, and the fear about the impact of the ban on revenue streams in Navajo Nation casinos, the article describes how researchers, elders and community members in the Navajo Nation made the ban a reality for the Navajo Nation, which is the largest American Indian tribe in the U.S. “As researchers who have spent much of our careers documenting the health and economic burdens of commercial tobacco and ways to mitigate those burdens, it’s difficult to overstate what this ban means for the health of the Navajo people—the Diné, in Navajo—and its potential to inspire similar bans on other Indigenous lands,” the post states. “The story of how this landmark achievement came to be is quite remarkable because, we can assure you, it wasn’t easy.” Other tribes have enacted similar bans, but the “policy change has a potentially long wake,” creating momentum for more commercial tobacco bans on tribal lands, the article notes.

Breast cancer has surpassed lung cancer as the leading cause of cancer death in Black women as of 2019, according to a newly released report, Cancer Facts & Figures for African American/Black People, published by the American Cancer Society (ACS). The report, which describes the impact of various types of cancer on Black people, shows the risk of death from all cancer is 19% higher for Black men and 12% higher for Black women compared to white people. However, Black women are 41% more likely to die from breast cancer than white women, despite having a lower risk of the disease, the report notes. In many cases, these statistics stem from Black women being diagnosed at later stages, but other factors are also at play, according to a news release by ACS. “African Americans continue to have a disproportionate burden of cancer mortality largely because of lack of health insurance and other socioeconomic barriers that limit access to cancer prevention and care,” says Karen Knudsen, ACS’s chief executive officer. “Moreover, African American people are overrepresented in states that have not expanded Medicaid. Expanding access to care for all low-income persons and increasing trust in the medical community through provider education can substantially reduce the burden of cancer in African Americans.”

An advisory committee to the Food and Drug Administration (FDA) voted against recommending agency approval of a lung cancer drug developed and tested only in China, the New York Times reports. Sintilimab, a type of immunotherapy drug known as a checkpoint inhibitor, was developed and tested in China by Innovent Biologics. Eli Lilly was slated to market the drug if approved. Richard Pazdur, the director of the FDA’s Oncology Center of Excellence, had initially seemed open to approving drugs tested and approved in China, but he noted the climate had changed in the last few years. “Over the past two or three years, this country has experienced tremendous social change,” he said in the article. “We clearly heard from all patient groups that they want faces like theirs.” Several immunotherapy drugs are already on the market in the U.S., but costs can be substantial. Immunotherapy costs roughly $150,000 a year per patient, the article notes. Lilly stated it would charge 40% less than current prices if the drug was approved in the U.S., which it argued would provide a more affordable immunotherapy option for Americans. Sintilimab costs $6,000 a year per patient in China, the New York Times reports.

On Feb. 10, the Centers for Medicare & Medicaid Services (CMS) expanded coverage for lung cancer screening with low-dose computed tomography (LDCT) by lowering the starting age for screening from 55 to 50 years and reducing the tobacco smoking history required to qualify from at least 30 pack-years to at least 20 pack-years. The only recommended screening test for lung cancer is LDCT, a unique CT scan technique that combines special X-ray equipment with sophisticated computers to produce multiple cross-sectional images of the inside of the body, a CMS news release​ states. “Expanding coverage broadens access for lung cancer screening to at-risk populations,” said Lee Fleisher, CMS chief medical officer and director of the Center for Clinical Standards and Quality, in the news release. “Today’s decision not only expands access to quality care but is also critical to improving health outcomes for people by helping to detect lung cancer earlier.”

February 11: The Week in Cancer News