Following the approval of the first immunotherapy for breast cancer by the U.S. Food and Drug Administration in March 2019, experts at the San Antonio Breast Cancer Symposium discussed avenues for further development. 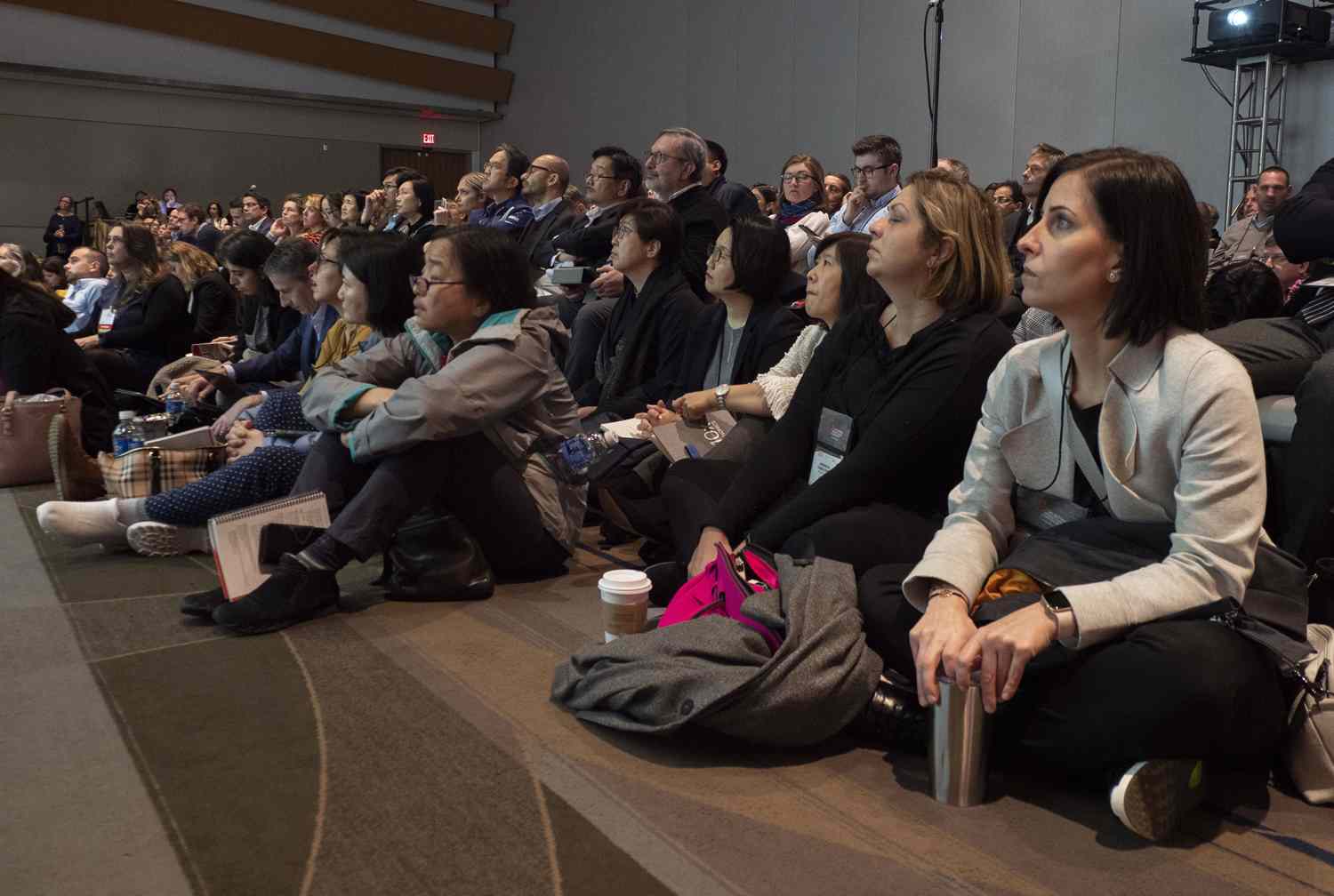 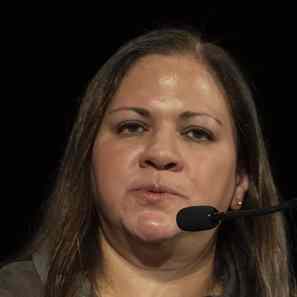 At the San Antonio Breast Cancer Symposium, held Dec. 10 through 14, experts presented and discussed potential ways to reliably identify more breast cancer patients who might benefit from immunotherapy drugs and to heighten the benefits for patients with this type of cancer.

Rita Nanda, a breast oncologist and researcher at the University of Chicago, presented research which indicated that some patients may benefit from checkpoint inhibitors alone, particularly if they haven’t undergone previous treatment for metastatic disease and if their tumor has a high number of tumor infiltrating lymphocytes, which are immune cells. “There very likely is a small segment of patients with metastatic triple negative breast cancer that may have an excellent and durable response to checkpoint blockade alone,” said Nanda, at a packed educational session on immunotherapy for TNBC held Dec. 10. “While the response rates have been quite modest, where the excitement and enthusiasm has come for these agents is in the durability of these responses.” Some patients are maintaining responses two-to-three years after treatment, and for a very small sub-segment, patients are likely cured, she said.

Researchers are still working to better predict which patients will benefit from immunotherapy by analyzing various immune biomarkers in the tumor and its environment. “PD-L1 positivity may enrich for those patients who are more likely to benefit and have a prolonged response to atezolizumab, but it is by no means a perfect biomarker,” said Nanda.

Efforts are also being made to explore which chemotherapy agents might be ideal partners with checkpoint inhibitors, with the thought that some chemotherapy drugs may help increase immune response. Nanda described one small study published in the June 2019 issue of Nature Medicine that looked at blood samples from patients with metastatic TNBC to analyze immune markers before and after different types of treatment. In the study, patients were broken into groups receiving radiotherapy or infusions with the chemotherapy drugs cyclophosphamide, cisplatin or doxorubicin prior to receiving Opdivo (nivolumab), an immune checkpoint inhibitor that has not been approved to treat breast cancer. Patients were more likely to respond to Opdivo if they had been treated with cisplatin or doxorubicin, and the researchers noted that patients treated with these drugs appeared to have increased activity in immune response-related genes.

Combining immunotherapy with targeted therapies that target alterations linked to immunotherapy resistance is another active area of research. Nanda reviewed a phase II study previously presented at the 2019 American Society of Clinical Oncology meeting that looked at the results of adding the MEK-inhibitor Cotellic (copimetinib) to Tecentriq and Abraxane for locally advanced or metastatic TNBC. Among the group of patients who received Cotellic, 39% responded compared to 22% of those who received chemotherapy and Tecentriq alone.

“We need personalized approaches to treat patients with advanced stage disease,” Nanda said. “One size is not going to fit all. There are likely some patients who may benefit from monotherapy, some will benefit from the addition of chemotherapy and checkpoint inhibitors, and some may need alternative approaches to enhance anti-tumor immunity.”

Researchers also presented data that looked at the possibility of using checkpoint ​​inhibitors in early-stage TNBC. Two studies, presented on Dec. 12, explored whether checkpoint inhibitors and chemotherapy administered prior to surgery would increase patients’ complete responses, as evidenced by no cancer in the removed tissue after surgery.

Peter Schmid, a physician-scientist at the Barts Cancer Institute for Experimental Cancer Medicine in London, and colleagues, had previously reported data from the KEYNOTE-522 study, showing that around 65% of patients with early stage TNBC had complete pathologic  responses following treatment with chemotherapy plus immunotherapy. Just half of patients treated with chemotherapy alone had complete responses to the treatment.

At SABCS, Schmid offered updated analysis from the same study, which showed that these benefits extended to patients who have cancer in their lymph nodes. A complete response to chemotherapy alone was observed in 44% of these patients, while 65% had a complete response to the immunotherapy-chemotherapy combination. Patients with stage III cancer appeared to also benefit from the pre-surgery combination of Keytruda (pembrolizumab) and chemotherapy.

However, Luca Gianni, a physician-scientist and president of the Fondazione Michelangelo in Milan, Italy, also shared results from a study at the same session, which showed immunotherapy and chemotherapy in the neoadjuvant setting did not significantly increase the rate of complete ​response to therapy.