July 6: The Week in Cancer News

Studies explore what type of cervical cancer screening is most effective and whether patients with autoimmune diseases can take immunotherapy. 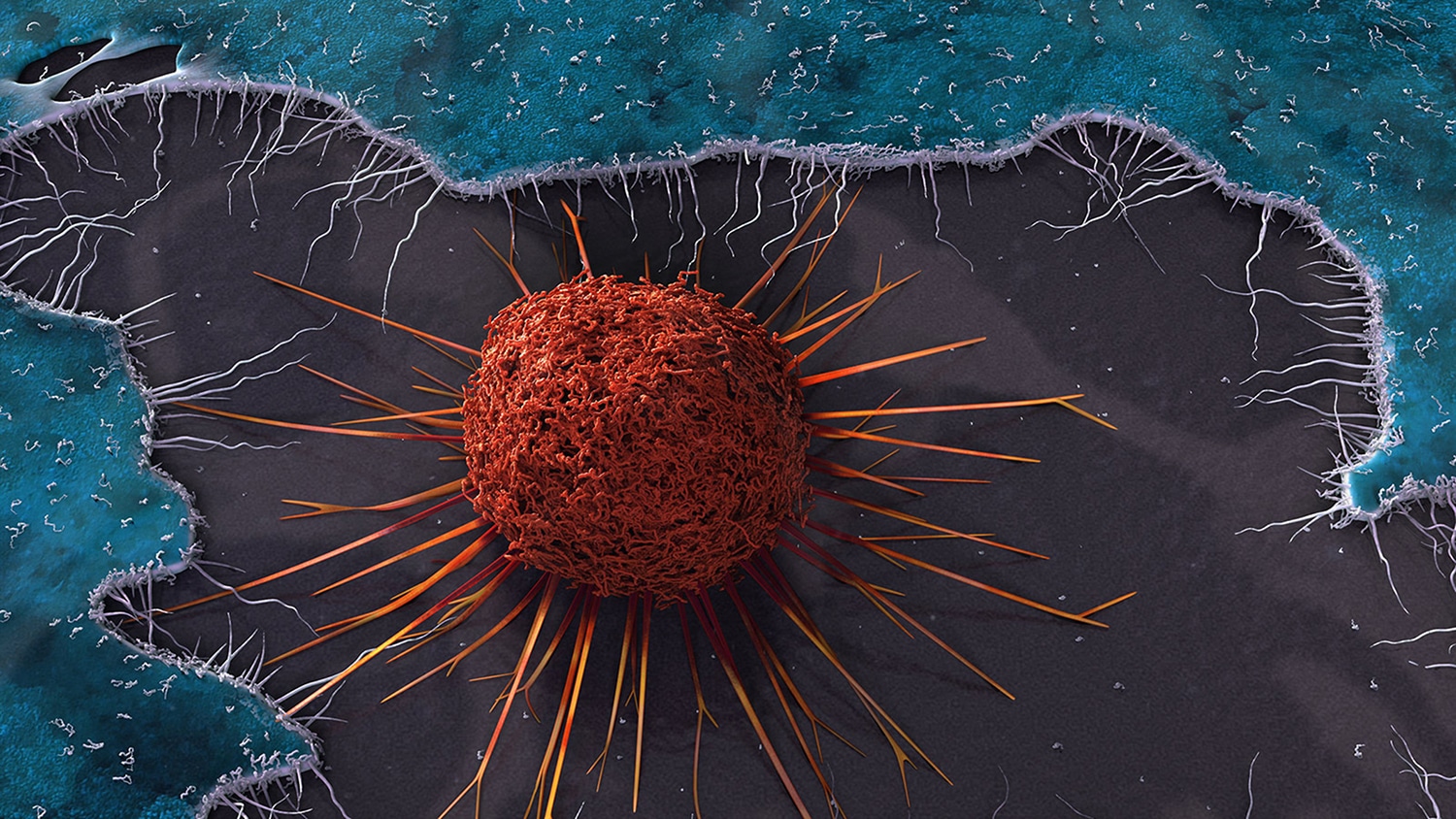 Screening for cervical cancer can help detect abnormalities in a patient’s cervix early, before cancer develops. Cervical cancer screening has long been performed using the Pap test, which involves sampling cells from the cervix and analyzing them for abnormal appearance. It’s also possible to screen for cervical cancer by testing for certain types of the human papillomavirus (HPV) in samples taken from the cervix, since HPV is the cause of most cervical cancers. A study published July 3 in JAMA describes the results of a randomized clinical trial comparing screening with Pap testing alone versus with HPV testing alone. After four years, women who received HPV testing were less likely to have severe precancerous abnormalities than those who were screened using the Pap test, indicating that the HPV testing regimen was more effective at catching abnormalities at an early stage. However, experts point out​ that currently, the HPV test is used in combination with Pap testing. The study does not show whether HPV testing alone would be sufficient or whether using a combination of screening measures is better.

To learn more about immunotherapy side effects, read “Pushing the Immune System to Its Limits” in our summer 2018 issue.

Many women treated for hormone-positive early-stage breast cancer receive hormone treatment to reduce the risk of recurrence. Use of the hormone therapy tamoxifen has been associated with an increased risk of developing endometrial cancer. A review study published July 4 in the British Journal of Surgery assesses how much risk is added when patients are prescribed tamoxifen for 10 rather than five years. The study found that taking tamoxifen for 10 years compared to five just about doubled endometrial cancer risk. The risk of endometrial cancer was 1.5 percent in those who had five years of tamoxifen and 3.2 percent in those who took the drug for 10 years. “There is a paucity of clear evidence on how we should best manage endometrial cancer risk in extended tamoxifen therapy,” study author Christina Fleming of St. Vincent’s Hospital Group in Dublin said in a press release. “This is a research area that requires immediate focus with expansion of extended tamoxifen therapy regimes.”

Cancer Among the Homeless

There isn’t much data on cancer among the homeless in the U.S., a review article published in the July issue of Lancet Oncology says. But what data there are suggest that people who are homeless are diagnosed with cancer at higher rates than the general population and tend to be diagnosed with cancer at a later stage. Screening may also be lacking in this group. People who are homeless often lack insurance or are unable to make it to doctors’ visits. And health care providers may be less likely to offer screening to people who are homeless—even though one study of the homeless​ in New York City published in 2015 found that many saw cancer screening as a priority. The authors of the review suggest that researchers could take what they have learned about decreasing cancer disparities affecting racial and ethnic minority groups and apply it to helping the homeless population.