Researchers are investigating how to match specific dietary changes with therapy to impede cancer progression. 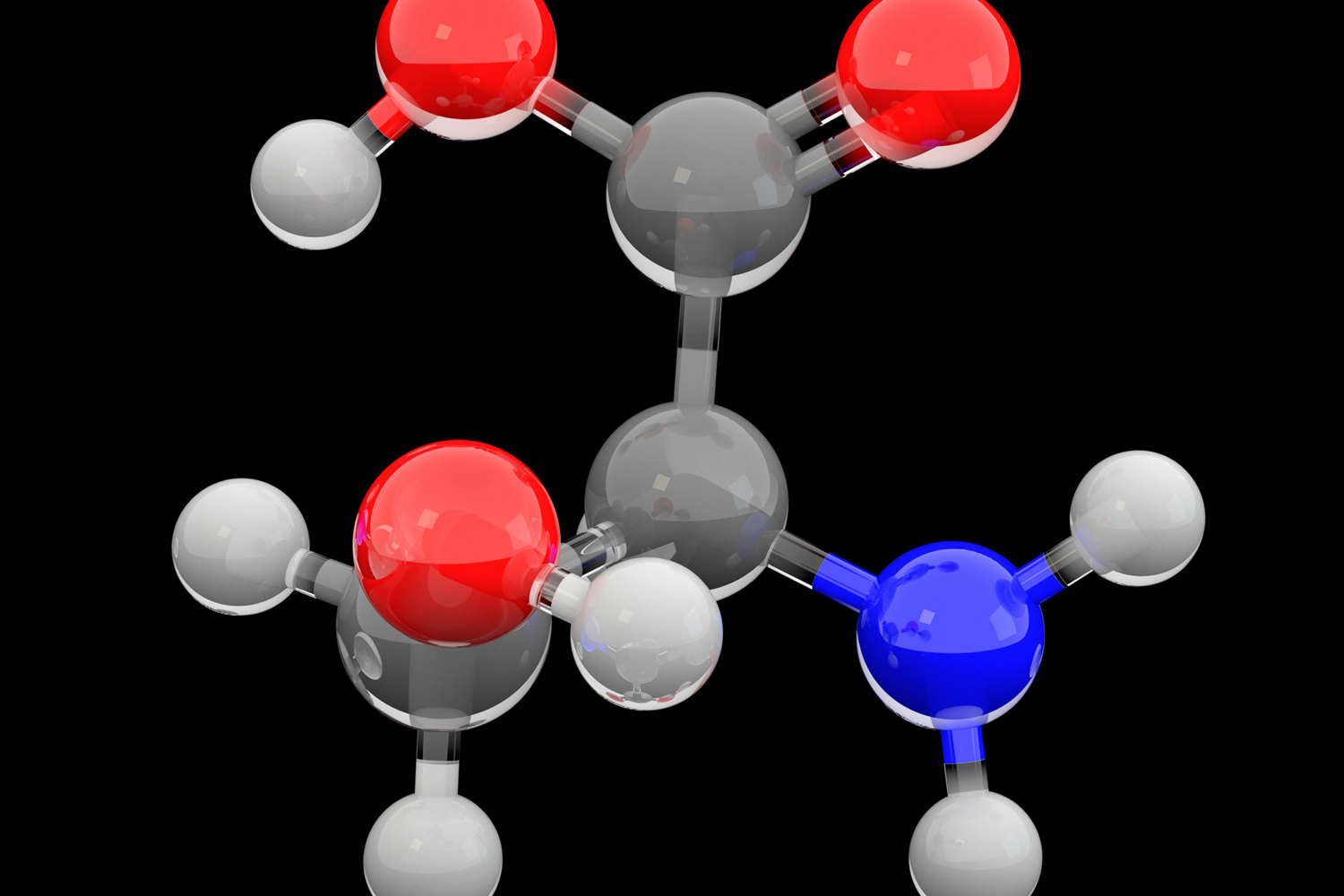 NEW RESEARCH ​IS EXPLORING how specific amino acid-restricted diets, when coupled with therapy, could help restrict tumor growth, according to an April 9 presentation at the American Association for Cancer Research (AACR) Annual Meeting 2022. (The AACR publishes Cancer Today.)

Cancer cell metabolism, which controls the rate at which tumors grow, is determined by three elements: genetic alteration, organ of origin, and environment, said presenter Karen Vousden, chief scientist of Cancer Research UK and group leader at the Francis Crick Institute, both in London. Nutrients are a key part of the environment surrounding a tumor, and they influence cancer growth. Vousden’s research has focused on discovering the metabolic vulnerabilities of selected cancers and then using precision nutrition, in conjunction with therapy, to impede a cancer’s development. “We would like to be able to match specific diets with the treatment that the cancer patient is [receiving],” she said.

The amino acids serine and glycine are key for lipid synthesis, protein synthesis and generating antioxidant defense, making them vital components of cell growth, proliferation and survival, according to Vousden. “Many cancer cells actually depend on exogenous serine for optimal growth,” she said.

During the past decade, research studies have analyzed the effects of a serine- and glycine-free diet in mice to examine the impact on cancer development. The diet change had no negative health impacts on the mice, and mice with intestinal adenoma and lymphoma both lived longer and had smaller tumors by volume when on the diet compared to mice with similar tumors on a regular diet. “In several tumor models, putting the mice on this serine- and glycine-free diet did have a significant impact on the lifespan of the mice with tumors,” Vousden said.

The dietary change, however, did not prove to be effective for all tumors, Vousden said. While serine can be found in food sources, cells can also produce their own serine through three reactions together known as the serine synthesis pathway (SSP). Tumors with amplified SSP observed in human tissue cultures did not respond when serine was removed since they are less dependent on the amino acid’s presence for growth.

To address tumors with amplified SSP, researchers have combined the serine- and glycine-free diet with a phosphoglycerate dehydrogenase (PHGDH) inhibitor. PHGDH is an enzyme that initiates the first of the three-step SSP process. “We found indeed that a combination of the diet and the inhibitor was effective in tumors that otherwise were not responsive to either the diet or the inhibitor alone,” Vousden said of studies done with mice.

While studies so far have been restricted to mice, if adopted for people, a serine- and glycine-free diet would consist of protein-free and low-protein foods supplemented with amino acid shakes, according to Vousden. Because of those extreme food restrictions, patients would be on the diet just for short periods of time in conjunction with their therapy, and it would not be feasible as a long-term or preventive option.