At a patient advocate event, researchers discussed how to extend the benefits of immunotherapy to more people. 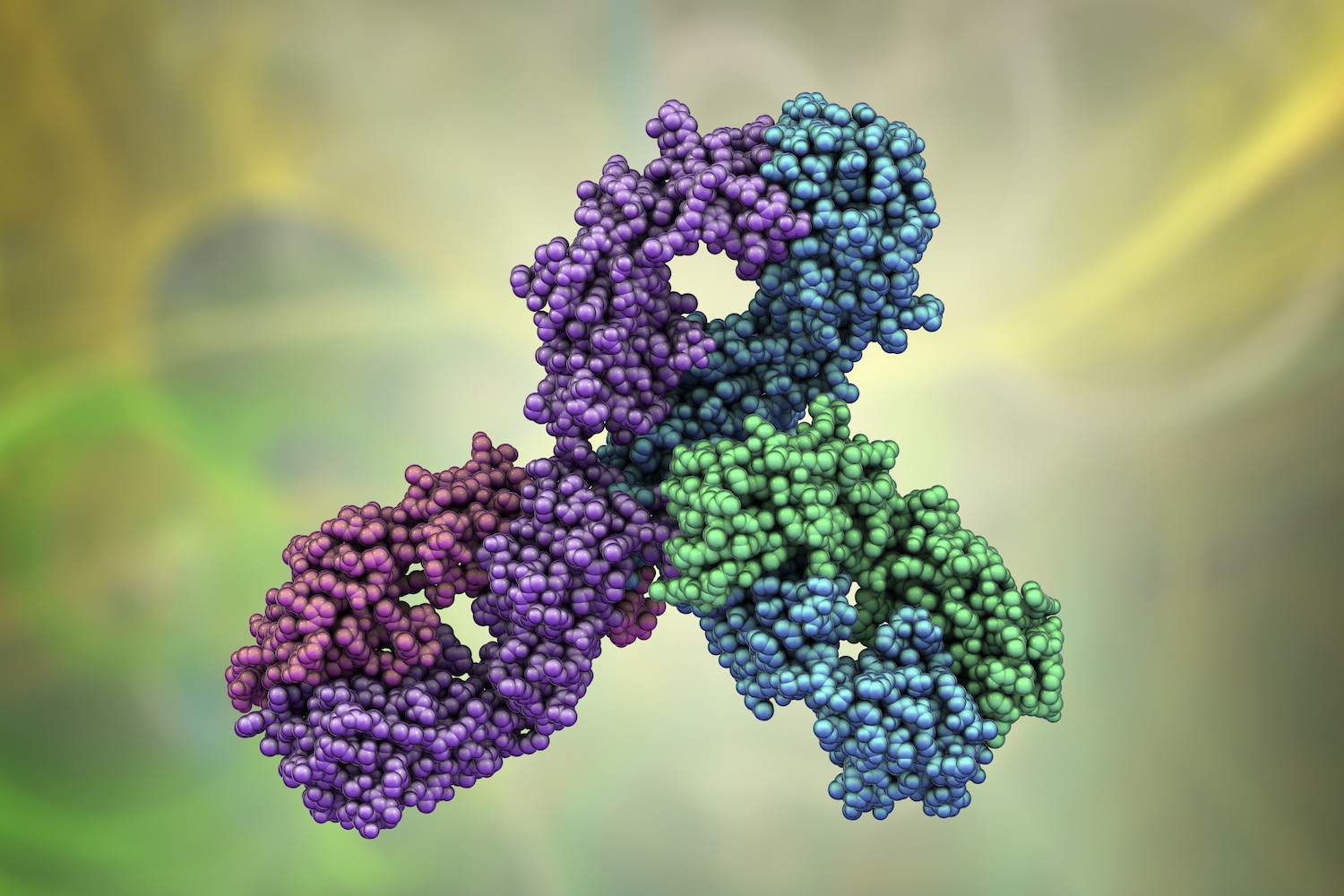 Cancer researcher Anna D. Barker, chief strategy officer for the Ellison Institute for Transformative Medicine at the University of Southern California in Los Angeles, moderated the forum. She called immuno-oncology “one of the most promising areas of therapy that we have ever developed.”

Among the presenters was immunologist Carl June, director of the Center for Cellular Immunotherapies at the Perelman School of Medicine of the University of Pennsylvania in Philadelphia. June and his colleagues performed seminal research on the use of CAR-T cell therapy to treat blood cancer. Their work led to the first Food and Drug Administration-approved personalized cellular therapy for cancer, Kymriah (tisagenlecleucel), in 2017. June called for CAR-T cell therapies to be made more widely available and affordable, and for researchers to expand the treatments’ efficacy beyond blood cancers to solid tumors, which he said make up 90% of all cancers. Development of universal CAR-T cell treatments that are not personalized to each patient is one way to make them more accessible, he said.

Immunologist Suzanne L. Topalian is associate director of the Johns Hopkins Bloomberg-Kimmel Institute for Cancer Immunotherapy in Baltimore. She also directs the melanoma program at the cancer center there. At the forum, Topalian called the immune system an ideal anti-cancer agent because it features “diverse weaponry” and “precise targeting” for treating cancer, and has a “memory” that allows it to be effective in treating cancer over long periods of time. Still, immunotherapy treatments do not benefit all patients, even in cancers such as melanoma for which they have been effective. For other malignancies, like pancreatic and prostate cancer, she said, immunotherapy has not been very effective at all.

Pathologist David Rimm of Yale School of Medicine in New Haven, Connecticut, called for better cancer diagnostics to more accurately determine who will benefit from immunotherapy and, just as importantly, who will not benefit, so unnecessary treatments can be avoided. Rimm said immunotherapy “raises the tail” of cancer survival curves, meaning long-term survival is more common for patients who receive immunotherapy than for patients who receive standard cancer therapies like chemotherapy or even more recently developed targeted therapies.

Medical oncologist Elizabeth M. Jaffee, deputy director of the Johns Hopkins Kimmel Cancer Center in Baltimore, called for integrated datasets that would link cancer patient information with treatment outcomes from clinical trials and could tell researchers “who’s responding, who’s not and why, and [help] identify new targets for treatment and early detection and prevention.”

“I wish all clinical trials covered all the expenses for patients to enter into them,” she said. “I think it would help tremendously with [clinical trial] accrual rates and for getting the science to move forward faster.”​