December 4: The Week in Cancer News

Many people who pursue low-dose CT lung cancer screening do not follow the recommended screening schedule, and U.K. scientists say the COVID-19 pandemic has set back progress in cancer research. 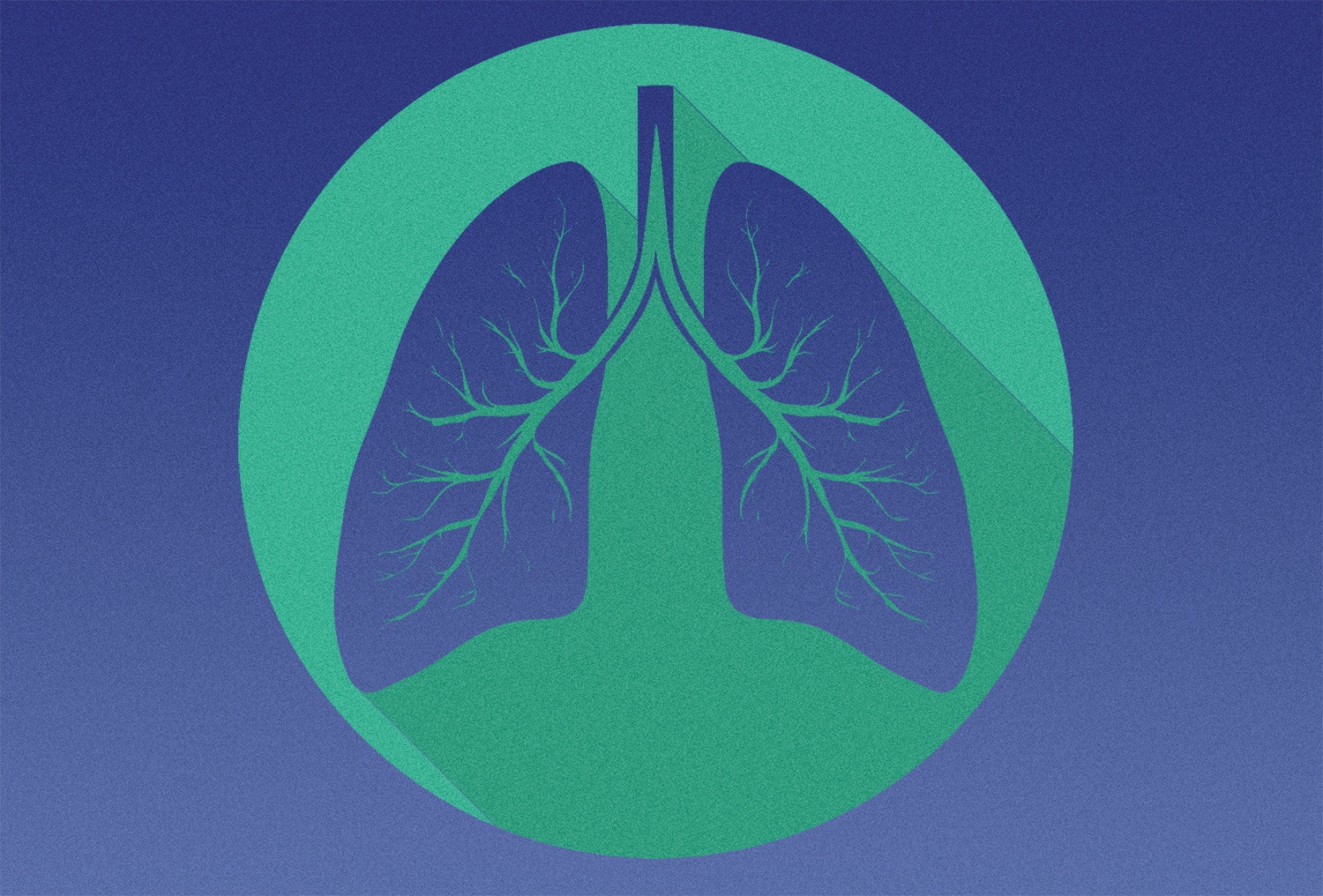 Guidelines issued by the U.S. Preventive Services Task Force and other organizations have recommended periodic low-dose CT lung cancer screening for certain high-risk current and former smokers. According to a study of nearly 17,000 high-risk individuals published Nov. 16 in JAMA Network Open, just 55% of people who underwent a baseline screening got recommended periodic follow-up scans in the following 12 to 36 months. This number is much lower than adherence reported in clinical trials, for example, 90% and 95% according to two trials. Current smokers were less likely to adhere to screening guidelines than former smokers, white people were more likely to be screened than those of other races, and people with four years of college or more were more likely to be screened than those with less education. According to the study authors, screening tests with higher adherence rates, such as colon and breast cancer screening, have been available for years and benefit from well-established public education programs. By contrast, outreach for the relatively new lung cancer CT screening has been expended mostly on promoting initial screenings rather than adherence to a regular schedule of periodic screenings.

The COVID-19 pandemic has significantly delayed progress in cancer research, according to a survey of scientists at the Institute of Cancer Research (ICR) in London. The survey of 239 ICR researchers revealed that respondents felt their own research would be pushed back an average of six months and advances for cancer patients could be delayed an average of 17 months. The biggest disruption to research, according to survey respondents, was the closure of laboratories during the lockdown earlier this year and restricted access to facilities and equipment. Scientists on average spent 53% of their working time in labs before the lockdown and 5% during the lockdown. That number has rebounded to 34% more recently. Despite these experiences, researchers felt scientists had adapted to working during the pandemic and were optimistic they could make up for lost time through increased staff hours and technology upgrades. “Our researchers are passionate about making advances to benefit patients, so it has been hugely frustrating that their work has been so disrupted, although also inspiring to see how well they have adapted to the restrictions the pandemic has imposed on our lives,” said Paul Workman, ICR chief executive.

On Dec. 1, the Food and Drug Administration (FDA) approved​ a new radioactive imaging agent for detecting prostate cancer. Gallium 68 PSMA-11 (Ga 68 PSMA-11) is the first drug approved for positron emission tomography (PET) imaging of prostate-specific membrane antigen (PSMA)-positive lesions in men with prostate cancer. The drug is injected into patients and binds to the protein PSMA, which is expressed on prostate cancer cells, allowing doctors to use a PET scan to visualize where in the body the cancer has spread. The drug is indicated for patients who are candidates for surgery or radiation therapy but whose cancer is suspected to have spread from the prostate to other parts of the body. The agent is also indicated for patients in whom prostate cancer recurrence is suspected due to elevated levels of prostate-specific antigen in the blood. For now, the FDA approval applies only to patients treated in medical centers at the University of California, Los Angeles and the University of California, San Francisco, although the technology is expected to be adopted more widely in the future. “Ga 68 PSMA-11 is an important tool that can aid health care providers in assessing prostate cancer,” said Alex Gorovets, acting deputy director of the Office of Specialty Medicine in the FDA’s Center for Drug Evaluation and Research, in an FDA media release. “With this first approval of a PSMA-targeted PET imaging drug for men with prostate cancer, providers now have a new imaging approach to detect whether or not the cancer has spread to other parts of the body.” Prostate cancer is the third most common form of cancer in the U.S., with an estimated 190,000 new cases and 33,000 deaths from the disease expected in 2020, according to the National Cancer Institute.​​​