December 3: The Week in Cancer News 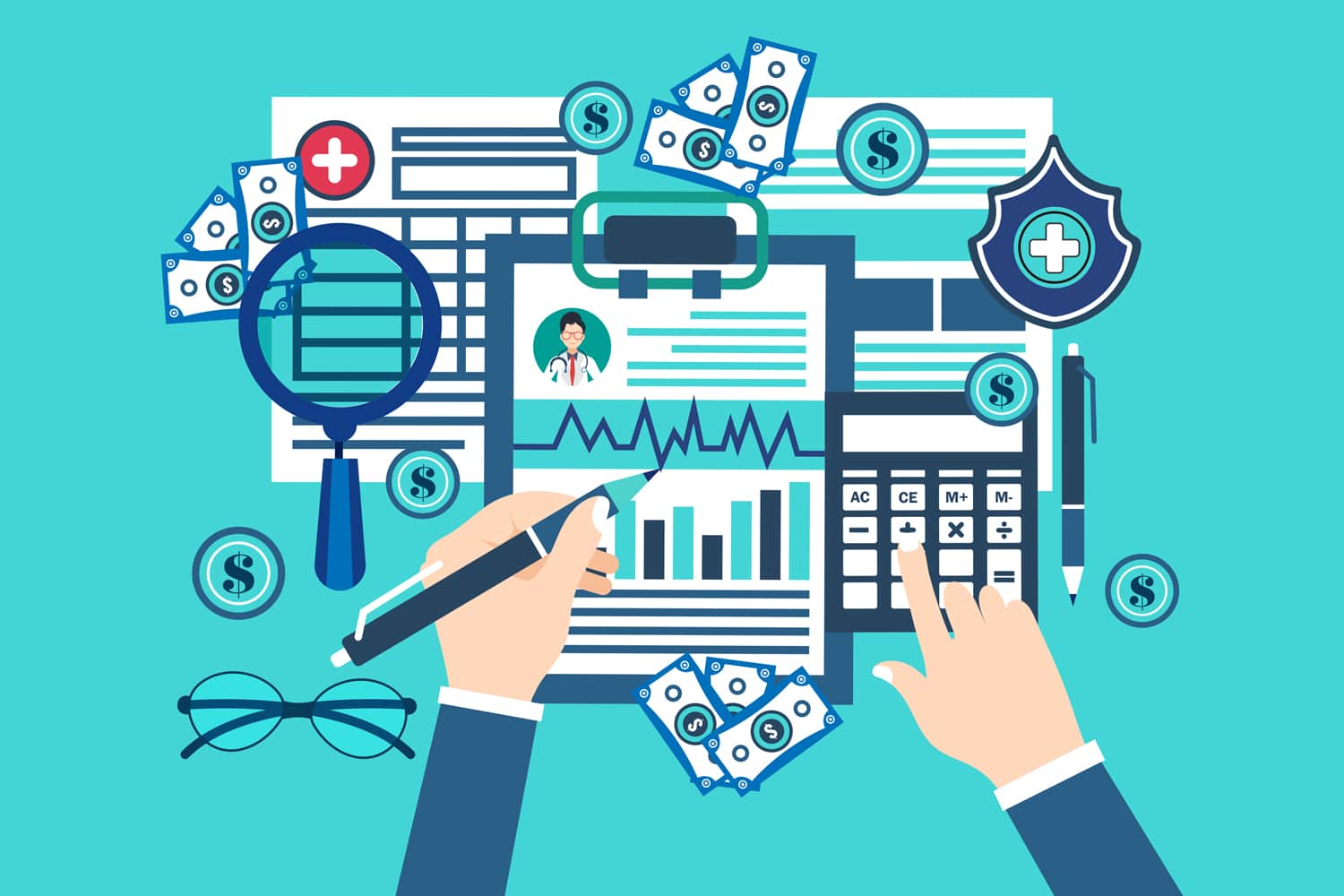 An article published Dec. 2 in Medscape describes opposition by some cancer centers and medical trade organizations like the Alliance of Dedicated Cancer Centers (ADCC) to a proposed hike in penalties for hospitals that do not meet a federal mandate for greater price transparency for consumers online. The ADCC represents well-known cancer hospitals like MD Anderson, Memorial Sloan Kettering and Dana-Farber. The price transparency mandate, issued as an executive order in summer 2019, took effect Jan. 1, 2021. It ​set a top penalty of $300 a day, or about $109,500 per year, for failure to meet the rule that requires hospitals to provide pricing information online. A recent decision by the Centers for Medicare & Medicaid Services raised the top penalty to $2 million a year for large hospitals. The increase has garnered support from some advocacy organizations and patients. The Medscape article also highlighted an analysis that looked at efforts by certain cancer centers to comply with the mandate.

The Food and Drug Administration approved Cytalux (pafolacianine), a drug administered intravenously before surgery that binds to proteins that are overproduced in ovarian cancer. The drug can be used with a fluorescent light to help physicians identify cancerous lesions during surgery. The drug, which was approved Nov. 29, was evaluated in 134 women diagnosed with ovarian cancer or with high clinical suspicion of ovarian cancer who were scheduled to undergo surgery. In the study, the women received a dose of Cytalux and were evaluated under both normal and fluorescent light during surgery. Of the 134 women, 26.9% had at least one cancerous les​ion detected that was not observed by standard visual or tactile inspection, according to an FDA release​.

New research published Dec. 2 in JAMA Network Open shows that women with advanced melanoma are twice as likely to die as men when treated with the same combination of immune checkpoint inhibitors. The differences in survival were not seen in men and women treated with a single checkpoint inhibitor, but only when treating patients with two immunotherapy drugs, according to news release issued by Jefferson Health​. “This is the first large population-based study that demonstrates a significant difference in outcomes for women treated with two checkpoint inhibitors at the same time,” said senior author on the study, Grace Lu-Yao, the associate director for Population Science at the Sidney Kimmel Cancer Center–Jefferson Health in Philadelphia. Lu-Yao’s team analyzed data from 1,369 patients with melanoma who were being treated with one or several checkpoint inhibitors and who were included in the Surveillance, Epidemiology, and End Results (SEER) national database of cancer survivors. “Are women more likely to die because the therapy isn’t working, or because of side effects? We don’t know yet, but this is a powerful signal in real-world data that we need to investigate further,” Lu-Yao said in the release.

December 3: The Week in Cancer News