December 16: The Week in Cancer News

A second KRAS inhibitor is approved for lung cancer, and a BTK inhibitor challenges standard of care for relapsed or refractory CLL. 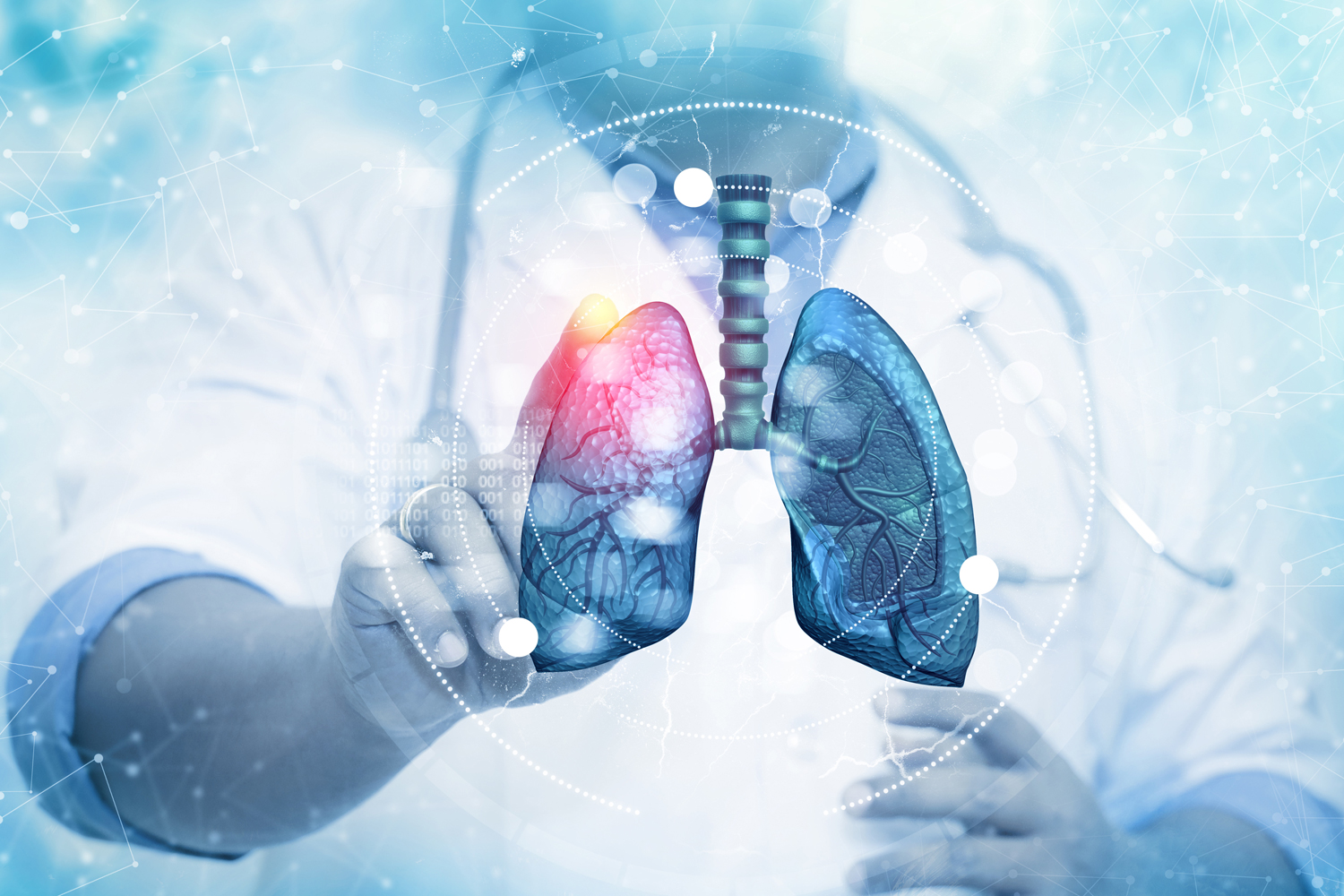 The Food and Drug Administration (FDA) granted accelerated approval for Krazati (adagrasib) for patients with KRAS G12C-mutated non-small cell lung cancer (NSCLC). The FDA based its approval on the results of the phase II KRYSTAL-1 trial, presented at the 2022 American Society of Clinical Oncology Annual Meeting in June. Additionally, the FDA approved two companion tests—one for blood and one for tissue—to detect the presence of the tumor mutation. This is the second approval of a drug for NSCLC that has a KRAS G12C mutation. “The approval of adagrasib for KRAS G12C-mutated NSCLC will open up another therapeutic option,” said Alexander I. Spira, a medical oncologist and co-director of the Virginia Cancer Specialists Research Institution in Fairfax, in an interview with CancerNetwork. “We already have sotorasib [Lumakras] readily approved, but they do have slightly different toxicity profiles. It’s always good to have more than one class because some people do tolerate one better than the other.” Of the 112 patients given Krazati alone in the trial, 42% achieved a partial response and 37% had stable disease. Of the 95 patients who had a scan approximately six weeks into treatment, the objective response rate was 51%.

Physicians treating patients with relapsed or refractory chronic lymphocytic leukemia (CLL) may have a more effective option than the current standard of care ibrutinib, which is sold under the brand name Imbruvica among other names. A head-to-head study comparing Brukinsa (zanubrutinib) to ibrutinib suggests Brukinsa could become the new standard for second-line therapy for CLL. The results, presented this week at the 2022 American Society of Hematology Annual Meeting in New Orleans and simultaneously published in the New England Journal of Medicine, included 652 patients with CLL who had taken at least one prior therapy that wasn’t ibrutinib. At two years of follow-up, researchers found 79% of patients taking Brukinsa were alive compared with 67% of those given ibrutinib. In an article published Dec. 13 in STAT+, Jennifer Brown, the lead author on the study and the director of the CLL Center at the Dana-Farber Cancer Institute in Boston, noted that ibrutinib inhibits the BTK protein, its intended target, but also a dozen other proteins. However, next generation drugs like Brukinsa tend to be more precise. Brukinsa is not yet approved by the Food and Drug Administration for CLL, the article notes, but can be used by physicians off-label.

An article, published Dec. 14 in The Minnesota Reformer, details the history of allegations against the company 3M for chemical dumping and contamination in areas around its plant in Minnesota. 3M, a chemical manufacturing company, began manufacturing perfluoroalkyl and polyfluoroalkyl substances in Minnesota in the 1950s. In 2005, state health officials announced that 3M had contaminated the drinking water in Oakdale, Minnesota. The state later alleged the plant disposed of the chemicals in unlined pits in Oakdale and directly into the Mississippi River for 40 years. People in Oakdale say that dying of cancer at a young age became almost routine a couple of decades ago, the article notes, adding that a 2017 study found that a child who died there between 2003 and 2015 was 171% more likely to have had cancer than a child who died in nearby communities.

Report Emphasizes Gaps in Screening for Many Cancers

While screenings, like mammograms, colonoscopies and low-dose CT scans for lung cancer, remain a line of defense for detecting cancers, gaps remain. A report posted by NORC at the University of Chicago, a nonpartisan research organization, suggests screenings are responsible for just 14.1% of all cancer diagnoses in the U.S. The nonprofit also posted a map that provides cancer screening detection rates per state. The fault may not lay in screening per se, but that only four types of cancer have a recommended test. The report breaks down cancers detected by screening, noting that screening detects 61% of breast cancers, 52% of cervical cancers, 45% of colorectal cancers and 3% of lung cancers. “Everyone has been led to believe that screening is better than it actually is,” said Otis Brawley, an oncology professor at Johns Hopkins University in Baltimore who was not involved in the new report, to CNN. “We need to invest in research to try to find better tests.”