December 14: The Week in Cancer News

A long-term trial presents new evidence on who should have surgery for localized prostate cancer, and a review finds that women are temporarily at increased risk of breast cancer after giving birth. 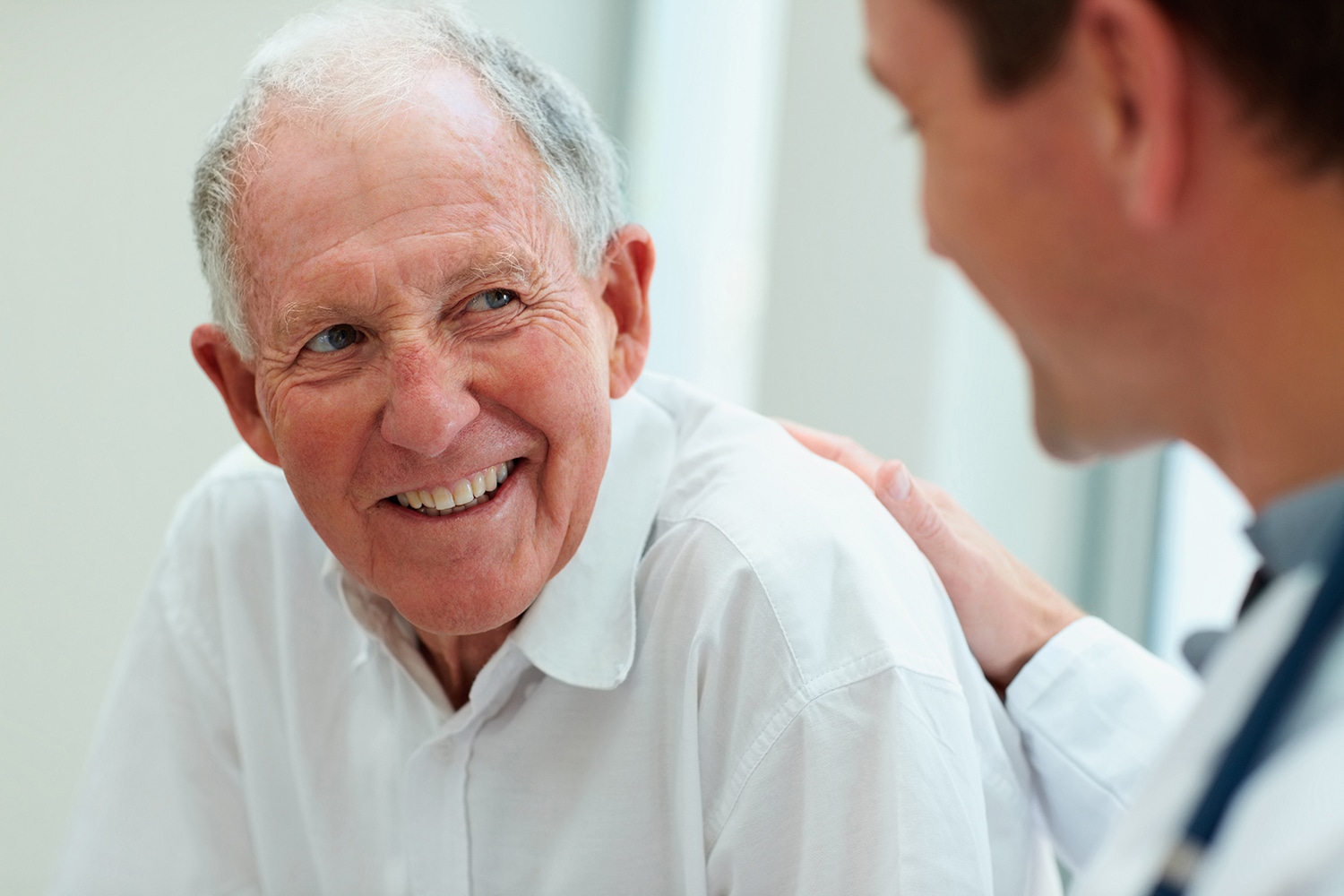 Follow-up data from a long-term study of men with localized prostate cancer sheds light on the results of receiving surgery to remove the prostate versus watchful waiting. Between 1989 and 1999, 695 Swedish, Finnish and Icelandic men diagnosed with prostate cancer were randomly assigned to radical prostatectomy or watchful waiting. According to an analysis published Dec. 13 in the New England Journal of Medicine, men who received surgery had a little over half the risk of dying from prostate cancer by the end of 2017 compared to those assigned to watchful waiting. However, Karen Weintraub, writing in STAT, points out that just 20 percent of the people enrolled in the study were still alive by 2017, and 70 percent of those who died had a cause of death other than prostate cancer. Prostate cancer is most commonly diagnosed in elderly men. Prostate cancer surgery added on average a little less than three years to the lives of men who received it compared with the watchful-waiting group. Prostate removal can cause side effects including erectile dysfunction and urinary problems. The men who seemed to benefit from the surgery were those who had signs of intermediate-risk, rather than low-risk, cancer. The authors of the study point out that the men in the study weren’t routinely receiving prostate cancer screening, which is more common today. In an era where prostate cancer is diagnosed through screening, there’s potentially a greater risk of overtreatment. The study “really reminds us that we should try to treat only those who will benefit, who have a lethal disease and who are healthy enough to otherwise be able to die from prostate cancer,” study author Anna Bill-Axelson told STAT.

Overall, women who have children are at a lower risk of developing breast cancer in their lifetime than women who do not have children. However, a review study published Dec. 11 in Annals of Internal Medicine, shows that, in the immediate years after childbirth, pregnancy increases cancer risk. At five years after giving birth, mothers had about 1.8 times the risk of developing breast cancer as those who had never given birth. About 24 years after giving birth, risk for mothers fell below risk for those who hadn’t had children. The authors of the paper point out the breast cancer risk is low for women who haven’t yet been through menopause regardless of whether they give birth, according to an article on the study in The New York Times.

In September 2018, the Trump administration ordered scientists working at the National Institutes of Health (NIH) to stop procuring fetal tissue. An article in STAT reports that an unnamed cancer immunotherapy lab at the NIH may be affected by the ban. An NIH spokeswoman said that the lab’s operations would be affected by the end of January if they did not acquire more tissue. She said that the NIH is working to resolve the problem.