In a study of women with breast cancer in North Carolina, those who lived in rural areas or were black were more likely than urban white women to report negative changes in their employment. 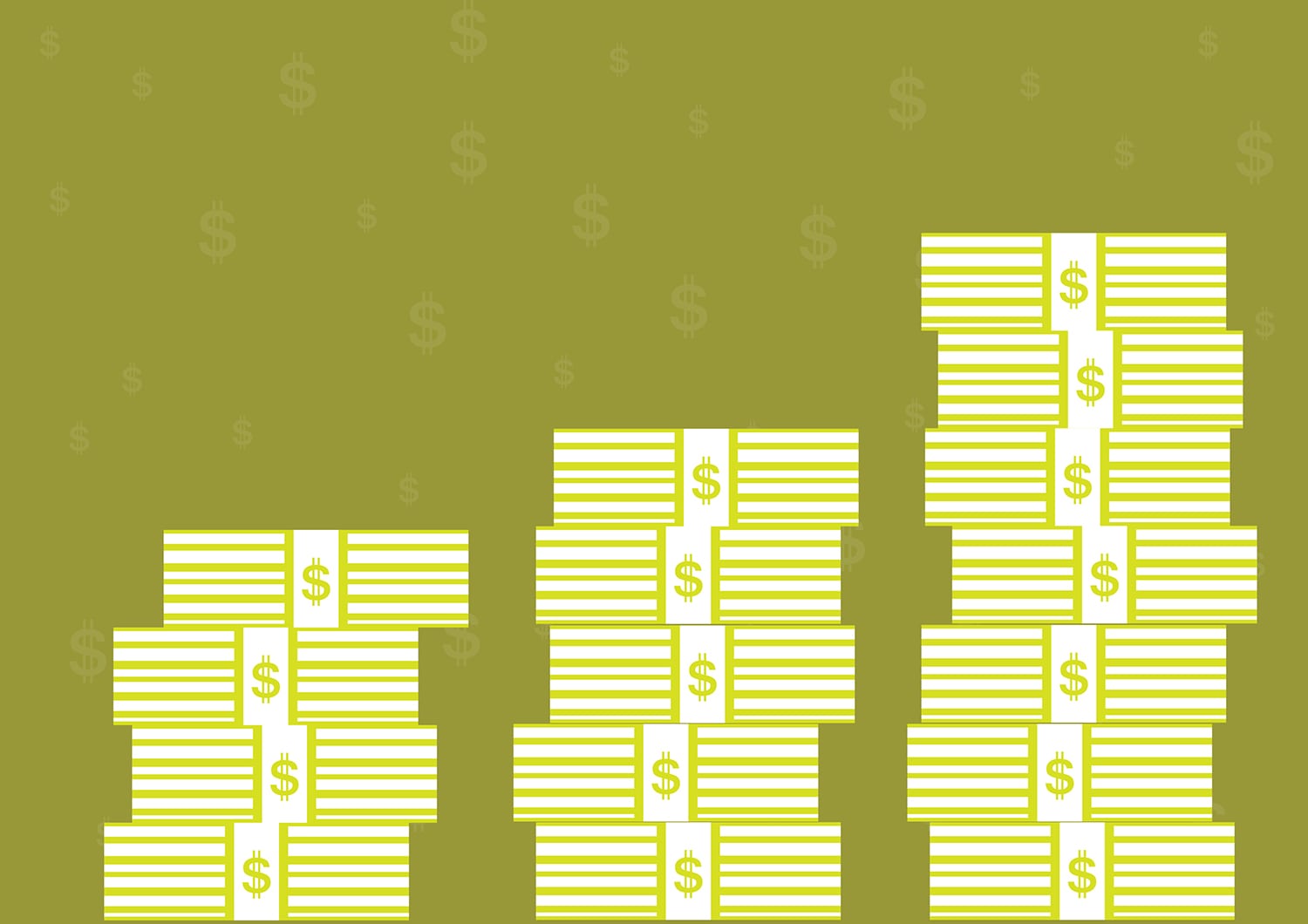 Cancer can disrupt the careers ​​of people diagnosed with the disease. A study published October 10, 2019, in the Journal of the National Cancer Institute (JNCI) indicates that the impact of a breast cancer diagnosis on a woman’s employment may vary depending on her race and whether she lives in an urban or rural area.

The researchers analyzed data from the Carolina Breast Cancer Study​, which explores the causes and treatment of invasive breast cancer and how the disease affects the lives of women living in North Carolina. The JNCI study focused on 2,435 women who answered questions about whether they had lost their jobs due to their diagnosis and whether their families had experienced lower income since the diagnosis. The women answered the employment questions about two years after receiving their diagnoses.

The study was designed to include an approximately equal number of black and non-black women. Due to the small number of women participating who were of a race other than white or black, the researchers included only black and white women in their analysis. Around 12% of the women lived in rural areas.

“I think there are two really important things to take away from this study,” says lead author Jennifer C. Spencer, a health services researcher at the University of North Carolina at Chapel Hill (UNC). “First, we should realize this is a prevalent problem overall, with more than a third of the women reporting some kind of negative employment outcome [after diagnosis]. Second, I think people should see that this is even worse among populations that are already underserved by our health care system—both black women and rural women.”

These issues could be addressed, Spencer notes, by increasing employment protections, such as sick pay and disability leave. Reducing the distances that people in treatment need to travel for medical care would also help. “But we have to make sure that those changes actually help everyone,” she notes, “and not just [people] who can access them most easily.”

Study co-author Stephanie Wheeler, also a health services researcher at UNC, notes that reducing time missed from work for treatment could help women retain income and stay in their jobs. “For example,” she says, “there is research looking at different radiation therapy schedules for early-stage breast cancer to help determine the minimum necessary cycles and visits that can deliver optimal treatment.”

The costs of various components of cancer treatment, she adds, must be considered realistically. The economic expense of cancer is often referred to as “financial toxicity.” In addition to needing to take time off work, sometimes without pay, women being treated for breast cancer often have to pay for transportation to and from treatment, Wheeler points out. They also may need to pay for caregivers for their family members while they are at appointments. “These are important and real costs to patients,” Wheeler says, “so we need to make each and every visit as necessary, efficient and respectful of patients’ time as possible.”

Christine Benjamin, Breast Cancer Program director at SHARE, a nonprofit advocacy group in New York City for women with breast or ovarian cancer, sees frequent instances of financial toxicity in her work. “Cancer can require lengthy visits to the clinic or hospital. Some employees have limited sick time or paid time off,” she notes. “Conversely, some people undergoing treatment may attempt to stay in jobs that are no longer a good fit for them in order to maintain health insurance benefits, or at least to have income with which to cover medical bills.” Benjamin was not involved in the JN​CI study.

The JNCI study sheds light on some of the short-term effects of cancer on employment, but future data will reveal the long-term consequences of these disruptions. “The data we used for this paper,” Spencer says, “come from a cohort of women who are in an ongoing study [the Carolina Breast Study] that surveys them every few years. So, we’ll eventually have a chance to see for the women who experienced these negative employment outcomes what the [long-term] effects on their mental, physical and financial health might be.”​