People with cancer are at increased risk of serious complications if they get the flu. Flu shots are safe for this group, and a recent study bolsters evidence of their effectiveness. 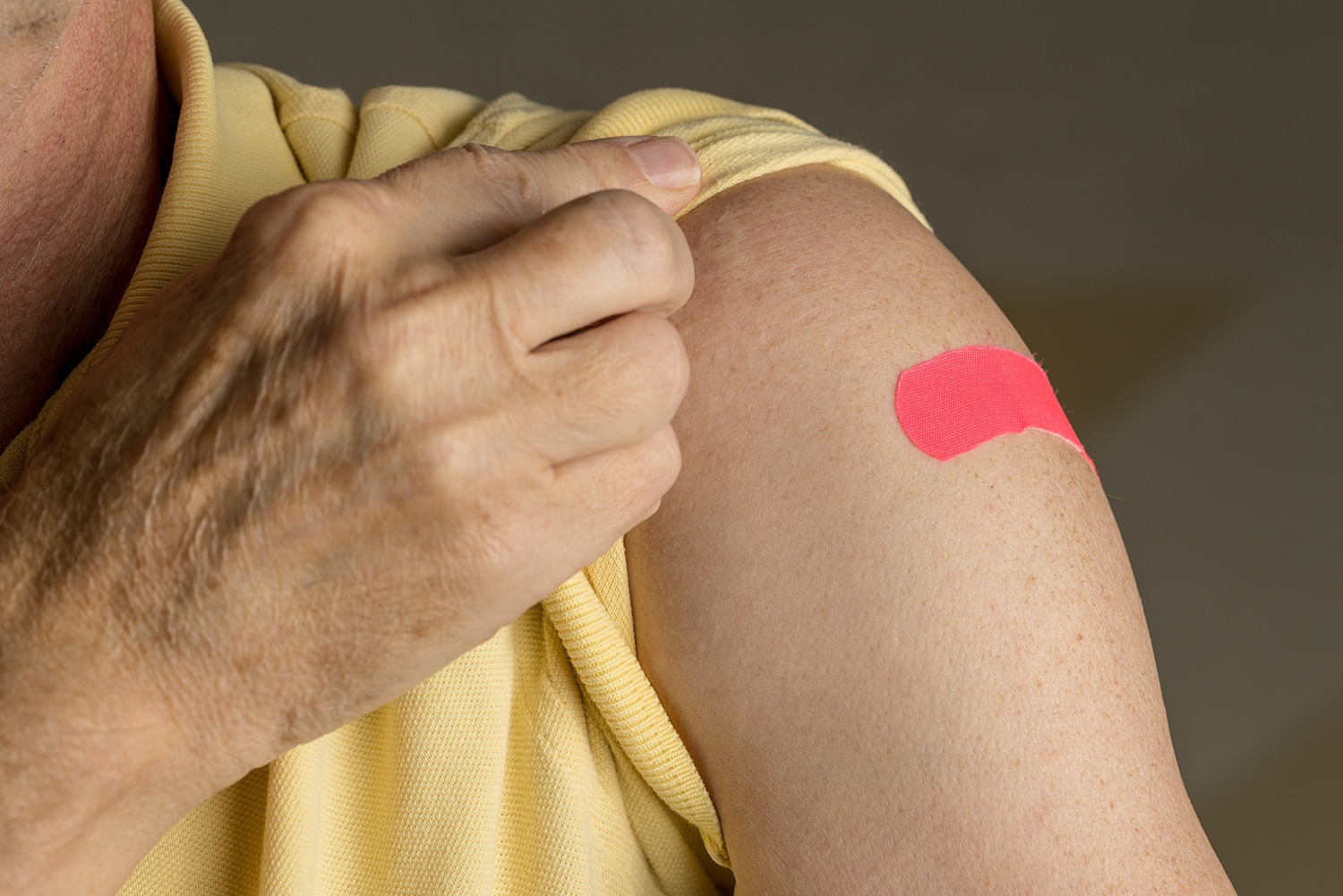 Cancer patients are susceptible to serious complications if they contract an influenza virus. The Centers for Disease Control and Prevention and the American Cancer Society recommend that cancer patients and survivors, as well as their family members, friends and caregivers, receive an injectable flu vaccine, even while they are undergoing treatment. A study published Aug. 29, 2019, in the Journal of Clinical Oncology​ confirms the flu shot is effective in cancer patients.

Researchers analyzed data on more than 26,000 cancer patients in Ontario, Canada, who were tested for the influenza virus as part of their normal care between 2010 and 2016. Cancer patients who received a flu shot were less likely to get the flu and to be hospitalized from the virus. The shot did not appear to be quite as effective in cancer patients as it has been shown to be in past studies in the general population. The vaccine worked better in cancer patients with solid tumors than in those with hematologic malignancies, cancers that originate in blood cells.

Phillip Blanchette, a medical oncologist at the London Regional Cancer Program in Ontario and a co-author of the study, says he and his fellow researchers expected the vaccine wouldn’t be as effective in patients with hematologic cancers, as those patients tend to have higher immune suppression rates. Immune suppression can interfere with the immune system’s ability to respond to a vaccine. Despite the lower effectiveness, Blanchette says, patients with blood cancers should get a flu shot.

The study demonstrates the influenza vaccine is an important tool that can protect a significant number of cancer patients from the virus and its related complications, says Blanchette. “The results of the study are actually, I think, quite reassuring and quite good, showing significant influenza vaccine efficacy,” he says.

Curtis Chong, a medical oncologist who treats patients with a variety of cancers at the Stanford Cancer Clinic in Redwood City, California, says he always recommends they get a flu shot. Patients who get sick and suffer serious complications as a result of influenza can face a long road to recovery and may have to delay their cancer treatment as a result, says Chong, who was not involved with the new study. “We want to keep patients out of the hospital. We want to keep their chemo on schedule,” he says. “Offering an influenza vaccination is part of that spectrum of care.”

Even patients receiving immunotherapy should also be able to get a flu shot, says Chong. There have been questions about whether these patients would be vulnerable to immune-related adverse events that could lead to serious health complications if they received a flu shot. Chong conducted a study published March 15, 2019, in Clinical Infectious Diseases that found patients undergoing therapy with immune checkpoint inhibitors did not face a higher risk of immune-related complications from flu vaccination. “I’m very enthusiastic about the flu shot,” he says, adding that health care workers should also get immunized every year to protect patients.

It’s difficult to predict what the coming flu season will bring. But Australia had a particularly bad year, thanks to the H3N2 flu strain, which has officials in the Northern Hemisphere on high alert for a severe season.

The challenge going forward will be to figure out a way to boost influenza vaccination rates among those with cancer, says Blanchette. Only 45% of people involved in his study had received a flu shot, which is too low considering the possible risks influenza poses to that patient group, says Blanchette.

But people with cancer often juggle multiple medical appointments, which makes it difficult to set aside time to get a flu shot. Blanchette says one solution could be to set up vaccination clinics inside cancer care centers, which would make the vaccines more accessible. “It’s a question of having the funding and the resources to do it,” he says.​​​​

Carly Weeks is a health reporter living in Toronto.