Lowering and increasing alcohol consumption is associated with changes in cancer risk. 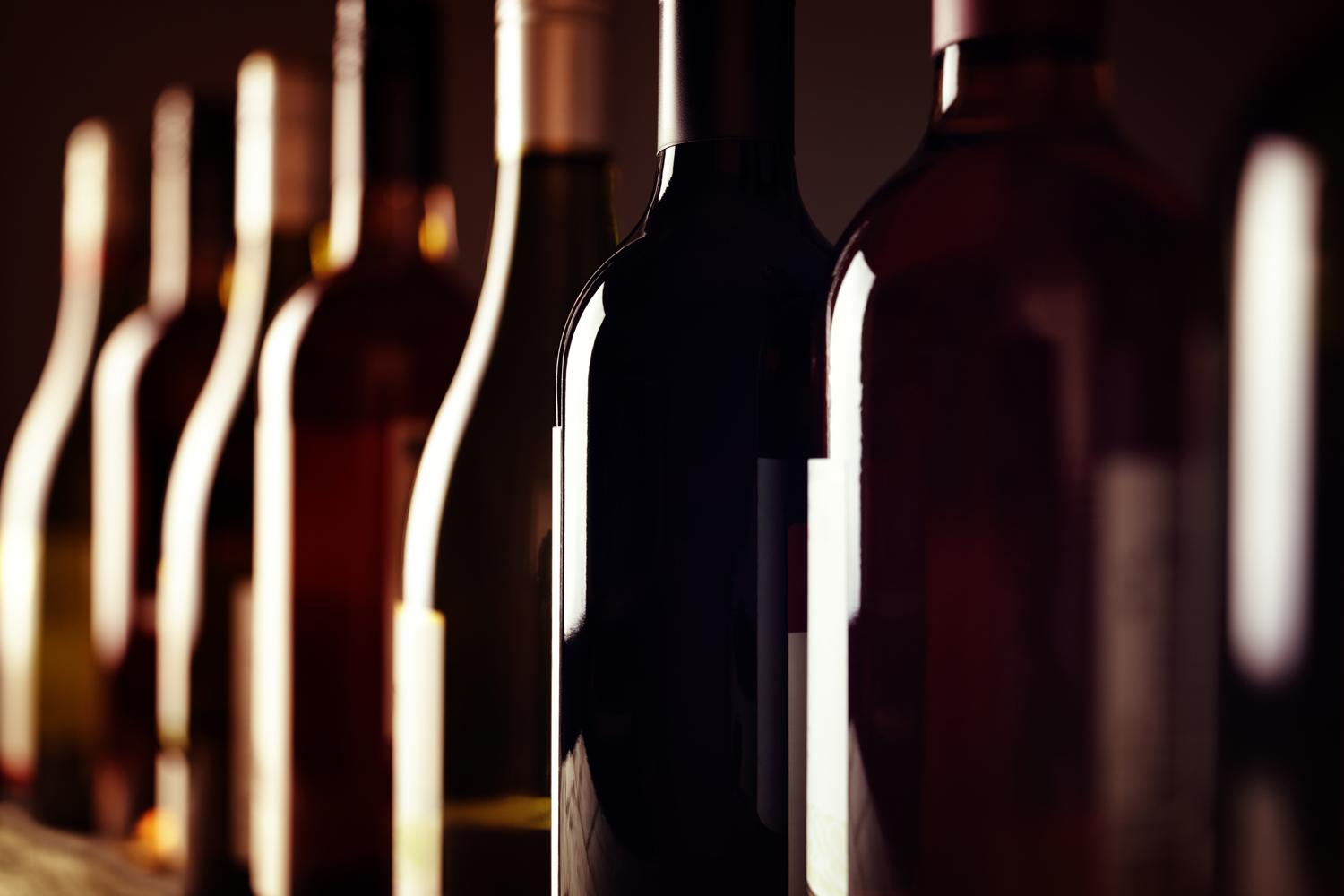 INCREASES IN DRINKING ALCOHOL were associated with a higher rate of cancer in a South Korean study published online Aug. 24 in JAMA Network Open. The study examined how changes in alcohol consumption relate to the risk of developing cancer and found that cancer incidence rose as drinking increased and fell when people decreased consumption or quit for a sustained period.

“Alcohol is an important cancer risk factor worldwide, including in the U.S.,” says Neal Freedman, senior investigator at the National Cancer Institute’s Division of Cancer Epidemiology and Genetics in Bethesda, Maryland. Freedman co-wrote a commentary on the study, noting how the findings expanded understanding of the link between alcohol and cancer risk by finding that people can affect their risk by changing their behaviors. “Drinking alcohol is a known cause for at least seven types of cancer,” Freedman says. According to the American Cancer Society, cancers of the mouth, throat, voice box, esophagus, liver, colon, rectum and breast are associated with alcohol use. Drinking is the third major cancer risk factor—after smoking and being overweight—that people can choose to address.

A group of researchers based mostly in Seoul conducted the new study, using information from the Korean National Health Insurance Service (NHIS), which covers 97% of South Korea’s population. The NHIS sends beneficiaries over age 40 a self-administered questionnaire about their health behaviors every other year. Researchers analyzed more than 4.5 million people who answered questions about their alcohol consumption in both 2009 and 2011. Their health records were then followed until the end of the study in 2018 to examine the relationship between changes in their alcohol habits in those two years and subsequent cancer diagnoses.

Researchers categorized participants as nondrinkers, sustainers, increasers, quitters and reducers, based on self-reported changes in alcohol use from 2009 to 2011. The researchers considered mild use to be less than 15 grams of alcohol per day, moderate to be 15 to 29 grams and heavy to be 30 or more. The NIAA defines a standard drink as containing about 14 grams of pure alcohol, the amount found in 12 ounces of beer, five ounces of wine or 1.5 ounces of distilled spirits.

“It is surprising that changes in drinking over a two-year period were sufficient to predict whether the risk of cancer increased or decreased in the following six years, but it may be due to the fact that the sample size was so large,” says George F. Koob, director of the National Institute on Alcohol Abuse and Alcoholism (NIAAA) in Bethesda.

The study charted both alcohol-related cancers and all newly diagnosed cancers over a median period of 6.4 years. In this time, researchers noted 215,676 cancer events, 37.2% of which were cancers known to be related to alcohol. Researchers found that the more people increased their drinking, the likelier they were to develop cancer of any kind. Those who went from nondrinking to mild, moderate or heavy use upped their risk for alcohol-related cancers by 3%, 10% and 34%, respectively.

Moderate and heavy drinkers who quit drinking had a higher incidence of all cancers than those who continued drinking at a constant level. However, the increased risk disappeared when quitters sustained their sobriety. “It might be that heavy drinkers who are starting to experience symptoms of cancer stop drinking alcohol,” says Freedman. “We see a similar phenomenon with tobacco cessation.” Or, it could be that people who recently quit drinking are more likely to see doctors than heavy drinkers are, he says.

Koob noted that it’s possible the increased risk of cancer in moderate and heavy drinkers who quit drinking is related to risk factors for cancer other than alcohol, or that it was already too late to avoid further health consequences. “According to the National Cancer Institute, the risk of cancer persists for many years after a person stops drinking alcohol,” Koob says. It’s possible that many of the people who stopped had already consumed enough alcohol over their lives to increase their cancer risk even in the years after they quit.

The study has worldwide implications, but it is especially relevant for East Asians. Estimates suggest that 30% to 40% of people of East Asian descent have inherited a gene variant that prevents them breaking down a product of the alcohol that causes flushing but can also damage DNA and cause cancer., Koob says. Consuming alcohol in spite of this trait can significantly increase the likelihood of cancers, particularly in the head and neck, he says. Those who drink past the flush reaction have a 10-fold increased likelihood of esophageal cancer.

Additional studies need to be done to quantify the long-term impact of alcohol use, Freedman says, but the basic takeaway is clear. “Stopping heavy drinking has immediate benefits for health,” he says. “And it is likely that there will be additional long-term benefits, including possibly reducing risk of cancer.”

Teresa Bergen is a travel, health and fitness writer in Portland, Oregon.