August 7: The Week in Cancer News

A study shows that new cancer diagnoses declined in March and April 2020, and the Food and Drug Administration approves a treatment for multiple myeloma. 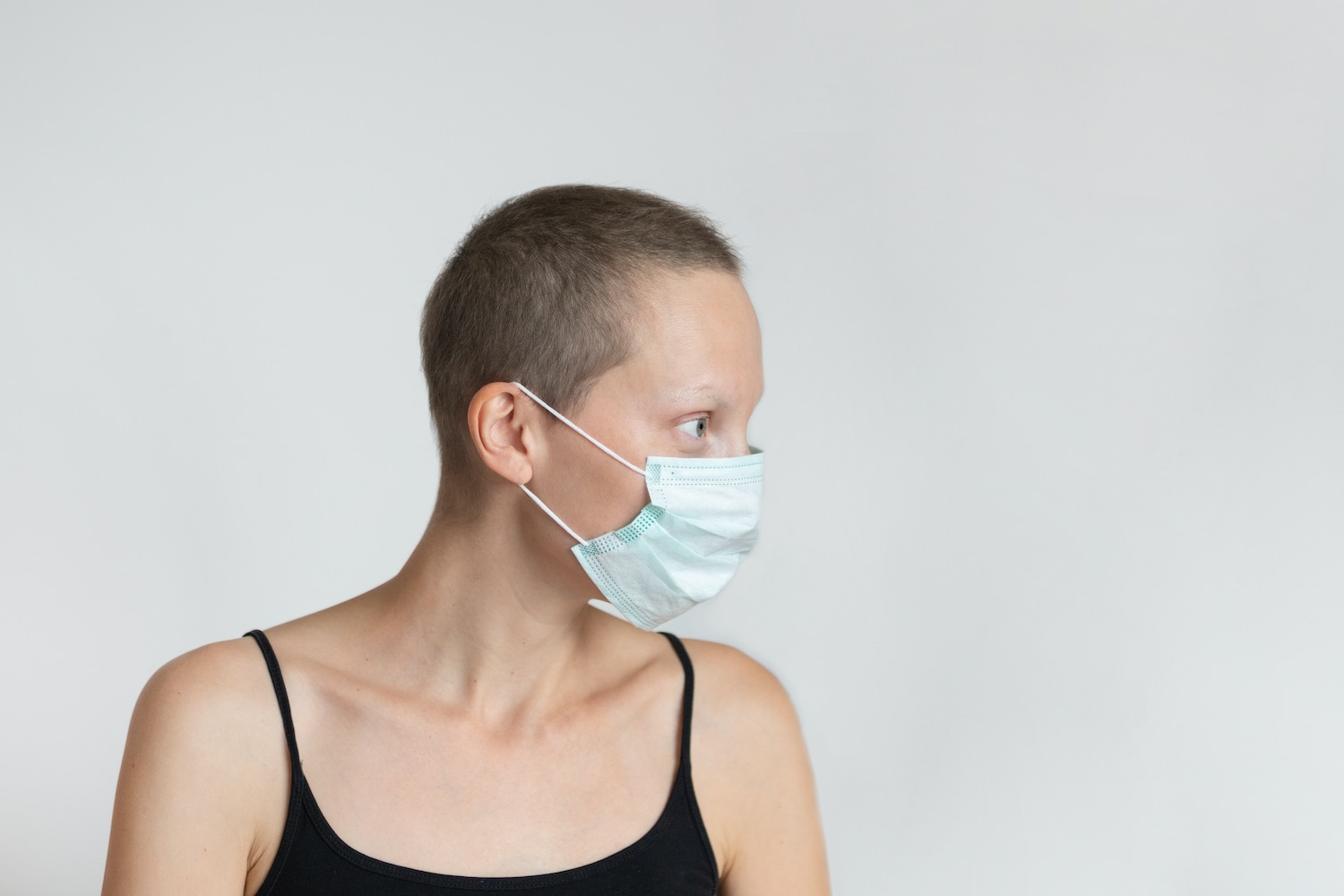 A Decline in Diagnoses

There was a steep drop in cancer diagnoses in the U.S. during the early phase of the coronavirus pandemic. A study published Aug. 4 in JAMA Network Open presents data from Quest Diagnostics showing that weekly diagnoses of six cancers—breast, colorectal, lung, pancreatic, stomach and esophageal cancer—fell by around 46% in March and early April 2020 compared to the period between January 2019 and February 2020. The researchers looked at data on patients who received a test of any kind from Quest, identifying patients who were diagnosed with the stipulated cancers for the first time. They found that new diagnoses dropped the most for breast cancer, falling by 52%. Pancreatic cancer diagnoses fell by 25%, which was the least dramatic drop. “Patients didn’t have the opportunity to have routine screens because they were told not to go to their doctors for routine visits,” Harvey Kaufman, Quest’s senior medical director, told STAT. “And if they had some mild symptoms, they waited or ignored them.”

Patients and Doctors May Have Different Priorities

A study published in the August 2020 issue of the Journal of the National Comprehensive Cancer Network finds that pancreatic ductal adenocarcinoma (PDAC) patients and doctors do not rank their care priorities in the same order. Researchers at Cedars-Sinai Medical Center in Los Angeles asked 135 patients and 54 doctors what outcomes they valued most. Based on cumulative responses, the top priority for patients was physical function, while for doctors it was pain. Patients also placed more importance on ability to do things for themselves and others, ability to ask others for help, and sleep quality. Doctors instead prioritized anxiety and depression. “These findings can inform PDAC providers regarding ways to achieve more patient-centered care and facilitate the design of PDAC trials that address outcomes identified as important by patients,” the researchers write in the paper.

The Food and Drug Administration on Aug. 5 approved Blenrep (belantamab mafodotin-blmf) for people with multiple myeloma who have received at least four prior treatments and are no longer responding to therapy. Blenrep consists of an antibody targeting the protein BCMA attached to the highly toxic chemotherapy d​rug monomethyl auristatin F. The drug binds to multiple myeloma cells, which have the BCMA protein on their exterior, and then kills them with the chemotherapy. The drug causes severe eye problems. Rakesh Popat of University College London, who was involved in the trial that led to the drug’s approval, told Cancer Discovery that these eye problems can be mitigated if the therapy is paused when symptoms flare and restarted when they abate.​​​
​