August 30: The Week in Cancer News

A study looks at hormone therapy and breast cancer risk, and researchers take a closer look at marijuana use in young cancer patients. 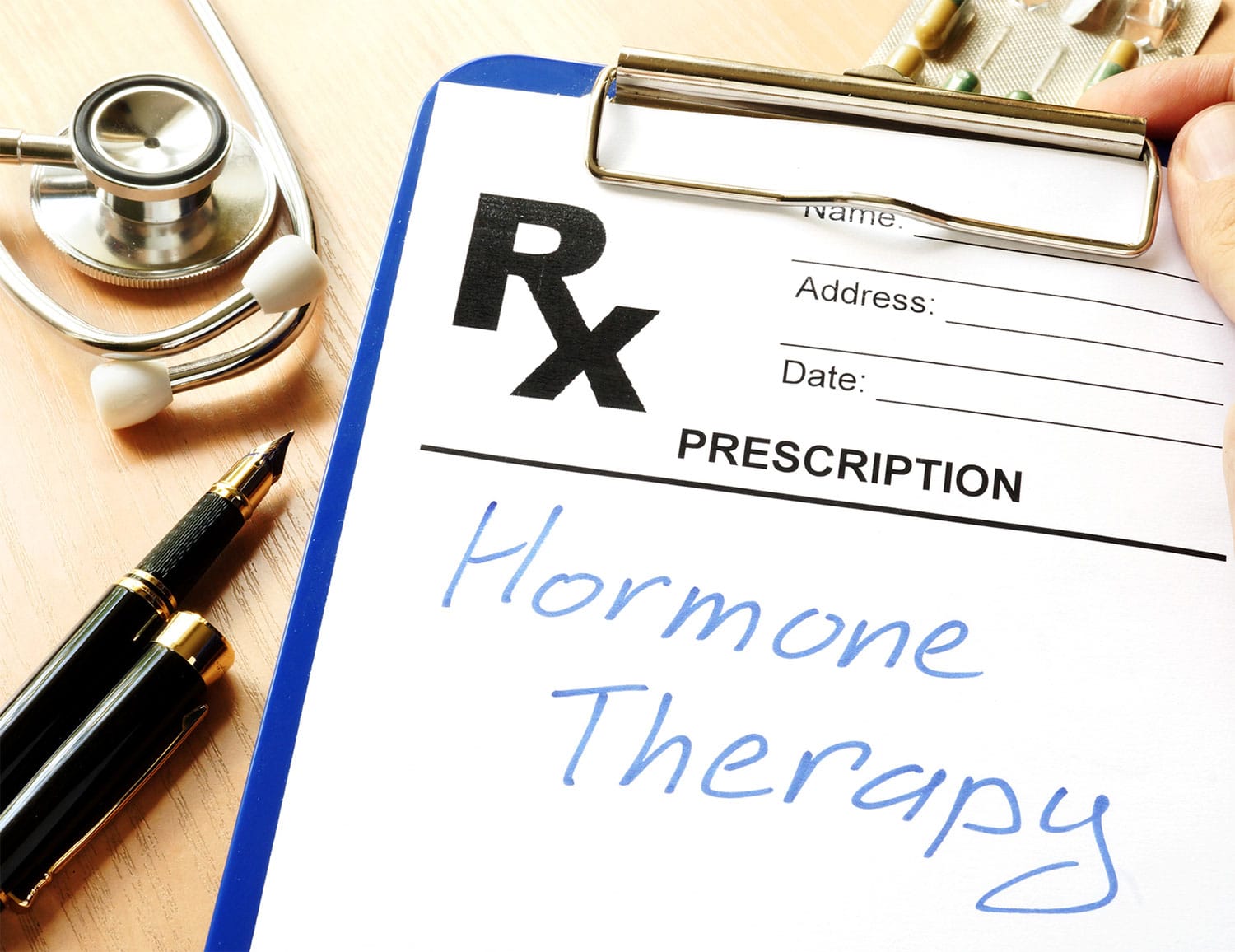 Photo by designer491 iStock / Getting Images Plus

​Study Examines Cannabis Use in Young Adults With Cancer

A study of nonmedically authorized use of cannabis by young adult cancer patients found that one in three study participants used cannabis. The study, published online Aug. 29 in the Journal of Adolescent and Young Adult Oncology, measured use through drug testing and by asking participants, who were between the ages of 18 and 39, about their use. Researchers did not investigate whether patients had used cannabis prior to their diagnosis or started using it after their diagnosis. In the study, cannabis use was associated with moderate-to-severe pain, nausea, lack of appetite, constipation, difficulty sleeping and poorer overall well-being. Patients who used cannabis reported more severe symptoms. However, study authors caution that patients’ self-reporting of severe symptoms isn’t a good measure of cannabis’ effectiveness since these symptoms may have been more severe to begin with.

Hormone therapy, which is used to manage symptoms of menopause, has previously been shown to increase breast cancer risk. An online study published Aug. 29 in the Lancet analyzed data from more than 100,000 ​postmenopausal women with breast cancer to look at the effect of various hormone therapies and the duration of their use on breast cancer risk. ​The findings suggest that five years of hormone replacement with estrogen and daily progesterone starting at age 50 increased the likelihood of average-weight women being diagnosed with breast cancer from ages 50-69, causing roughly one additional breast cancer diagnosis in every 50 users. The risk was less for hormone replacement with estrogen and intermittent progesterone use (one in 70 users) and even less in estrogen-only users (one in 200 women). W​omen in the study who took hormone therapy also had an elevated risk of breast cancer for more than a decade after stopping hormone replacement, with that risk increasing the longer hormone therapy was used. “The findings are significant,” said Joanne Kotsopoulos, a breast cancer researcher at Women’s College Research Institute in Toronto, in an article describing the study in Stat. “The longer you use it, the higher the risk,” she added. Kotsopoulos wasn’t involved in the research but wrote a commentary on the study, which was also published in the Lancet.

On Aug. 26, the U.S. Food and Drug Administration issued draft guidance that encourages companies to include men in clinical trials for breast cancer drugs. Males have historically been excluded from these trials because breast cancer in males is rare, making up less than 1% of breast cancer cases. Thus, treatments for men with breast cancer are based on clinical experience and extrapolating data from studies of women. The draft guidelines, which are intended to provide industry guidance, are open for comment through Oct. 26, 2019. Cancer Today has previously highlighted men and breast cancer, including an article describing differences in physicians’ prescribing habits of hormone therapy for men and women with localized hormone receptor-positive breast cancer. ​