August 27: The Week in Cancer News

Regular exercise can help mitigate cognitive problems associated with chemotherapy, and researchers learn more about the link between cholesterol and cancer. 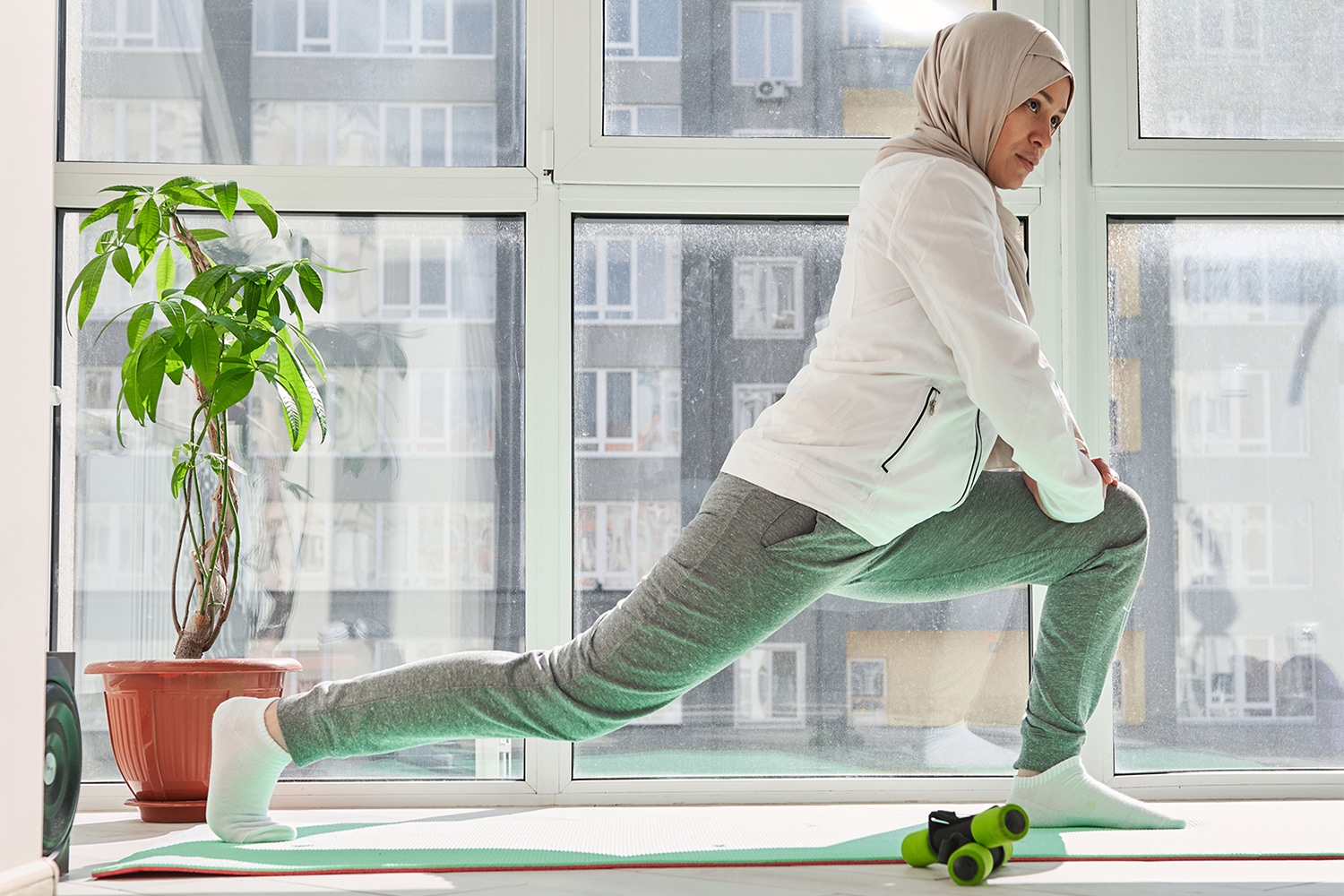 Chemo brain, brain fog and cancer-related cognitive impairment (CRCI) are all names for the problems with cognition and memory that many people experience following treatment with chemotherapy. A study published Aug. 18 in the Journal of Clinical Oncology found that people with breast cancer who maintained a moderate level of physical activity before and during chemotherapy performed better on cognitive function tests, both immediately following treatment and six months later, when compared to those who reported lower levels of physical activity. The researchers found that 33% of 580 people with stage I through stage III breast cancer met national guidelines for physical activity prior to starting chemotherapy, based on assessments carried out within seven days of their first chemotherapy treatment. That proportion fell to 21% within a month of their final chemotherapy treatment, and rose to 37% six months after their chemotherapy regimen was completed. Patients who managed 150 minutes of moderate-to-vigorous physical activity per week at the time of the first assessment performed better on cognitive tests throughout treatment, when compared to those who did not report this level of exercise. Those who maintained this level of physical activity throughout treatment consistently had better cognition over time. “This study demonstrates the importance of having a baseline level of physical activity before you start chemotherapy,” said Diane St Germain, a member of the National Cancer Institute’s (NCI) Community Oncology and Prevention Trials Research Group, in an article about the study published by the NCI. “What’s important as next steps is really understanding the timing and the dosing of exercise and what’s feasible within the context of getting chemotherapy.”​

Understanding the Connection Between Cholesterol and Cancer

Researchers have shed some light on why high levels of cholesterol are associated with increased breast cancer risk and poorer outcomes from cancer. A study published Aug. 24 in Nature Communications used cancer cell lines and mouse models to investigate how migrating cancer cells responded after being exposed to cholesterol metabolites. Cancer cells experience significant stress when they attempt to spread to other parts of the body. Most of these cells do not survive the process, undergoing a stress-induced death mechanism called ferroptosis. Those that survive appear to use cholesterol to defy this protective mechanism. “Unraveling this pathway has highlighted new approaches that may be useful for the treatment of advanced disease,” said senior author David P. McDonnell of D​uke University School of Medicine in Durham, North Carolina in an article published by the school. “There are contemporary therapies under development that inhibit the pathway we’ve described. Importantly, these findings yet again highlight why lowering cholesterol—either using drugs or by dietary modification—is a good idea for better health.”​

On Aug. 20, the Food and Drug Administration (FDA) issued a communication to patients and health care providers that questioned the safety and effectiveness of robotically-assisted surgical (RAS) devices for use in mastectomy procedures, or in the prevention or treatment of breast cancer. Having issued a similar call for caution in February 2019, the FDA’s latest warning acknowledges allegations that clinical trials are being performed using RAS devices to perform mastectomies without FDA oversight. On July 23, 2021, Medscape published a report which found that clinical trials across the U.S. were using RAS devices for nipple-sparing mastectomies, without collecting cancer outcomes as a primary measure or in some cases, not at all. The FDA has stressed that outcome measures are crucial in assessing the safety and benefit of the devices. RAS devices have been cleared by the FDA for use in certain surgical procedures often performed on people with cancer, such as hysterectomy, prostatectomy and colectomy, but these clearances have typically been based on 30 days of follow-up data from patients. The FDA stresses that it has not “evaluated the safety or effectiveness of RAS devices for the prevention or treatment of cancer, based on cancer-related outcomes such as overall survival, recurrence and disease-free survival.”