August 23: The Week in Cancer News

Recommendations say that a broader group of women should be considered for BRCA mutation testing, and the U.S. Food and Drug Administration issues a proposal to require that cigarettes come with graphic warnings. 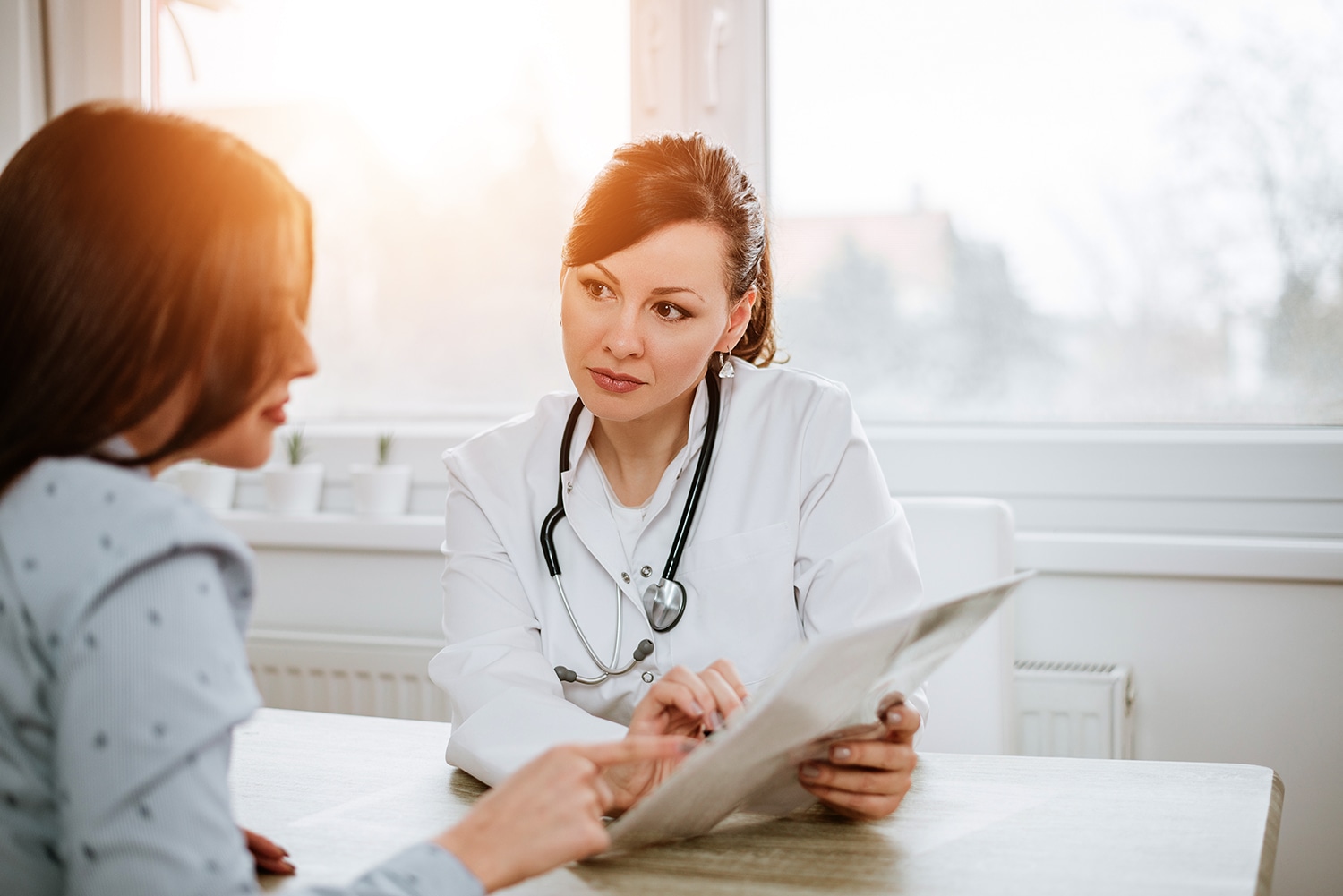 The U.S. Preventive Services Task Force (USPSTF) on Aug. 20 released new recommendations for how primary care clinicians should identify women who could benefit from assessment of their risk of carrying a harmful BRCA mutation. Certain mutations in the BRCA1 and BRCA2 genes are associated with increased risk of cancer, such as breast, ovarian, pancreatic and prostate cancer. The USPSTF recommends that when clinicians see a ​patient with certain characteristics, they use one of a variety of available brief familial risk assessment tools to determine if that patient would benefit from undergoing genetic counseling and, if warranted, genetic testing. Previously, the USPSTF recommended just flagging women with family history of breast, ovarian, tubal or peritoneal cancer for evaluation with a risk assessment tool. The new recommendations state that women with personal history of these cancer types or ancestry associated with BRCA mutations should also be considered for testing. Although the recommendations broaden the group of women potentially eligible for testing, they do not address when men should be considered for testing. Men with BRCA mutations are at increased risk of certain cancers. “Excluding men at risk of BRCA-associated cancers is a missed opportunity to find intervenable mutations,” write physicians Rachel L. Yung and Larissa A. Korde in an editorial in JAMA Oncology.

Cigarette Warnings on the Horizon

The U.S. Food and Drug Administration (FDA) has released a new proposal to put graphic warning on cigarette packaging. The agency intends to mandate the addition of “photo-realistic color images depicting some of the lesser-known health risks of cigarette smoking” to packaging. For instance, one image shows a woman with a neck tumor and says, “Smoking causes head and neck cancer.” The FDA previously tried to add graphic warnings to cigarettes in 2012, but a lawsuit from tobacco companies stymied these efforts.