August 2: The Week in Cancer News

The U.S. Food and Drug Administration for the first time approves an immune checkpoint inhibitor for treatment of esophageal cancer, and a two-drug combination shows promise for treating chronic lymphocytic leukemia. 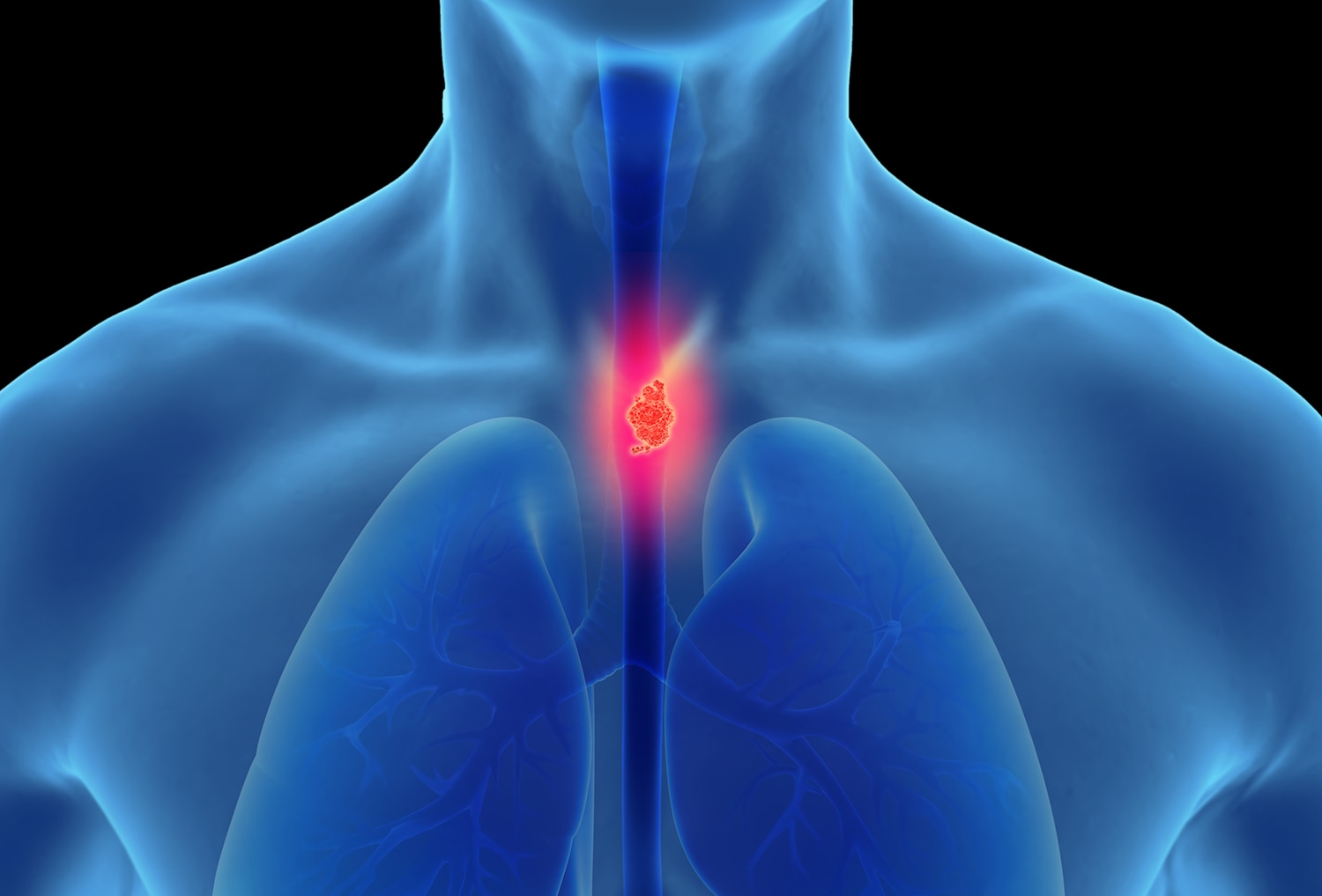 Patients with chronic lymphocytic leukemia can use a new combination of drugs to treat their disease, according to a study published Aug. 1 in the New England Journal of Medicine​. Standard treatment for nonelderly patients with this form of leukemia is a combination of three drugs: the chemotherapy drugs fludarabine and cyclophosphamide, and rituximab, which targets a protein on the outside of cancerous blood cells. The new study found that taking rituximab combined with Imbruvica (ibrutinib), a targeted agent, is associated with improved survival. Nearly 99% of patients taking the two-drug combination were alive after three years, compared to around 92% of patients taking the older three-drug combination.

Elderly patients considering surgery should discuss their health goals and expectations for life following the procedure, according to new surgical standards from the American College of Surgeons. A story published Aug. 1 by Kaiser Health News​ discusses how elderly adults—including those with cancer—navigate surgery. For instance, the story recounts the decision-making process of an 82-year-old man with rectal cancer. He had the option to have surgery to remove his early-stage cancer. But after hearing about the risks of surgery and its possible impact on his quality of life, he opted not to get surgery. He died two years later of a stroke.

John Looker portrayed himself as a brain cancer patient raising money for cancer research via the Pelotonia bike-a-thon, which supports the Ohio State University Comprehensive Cancer Center and Richard J. Solove Research Institute in Columbus. In fact, Looker later admitted, he did not have brain cancer and he had kept some of the money he had raised. An Aug. 1 New York Times story explains how friends and supporters figured out Looker hadn’t been telling the truth—and raises questions about what responsibilities organizations have to vet patients’ claims.

The U.S. Food and Drug Administration (FDA) on July 30 approved Keytruda (pembrolizumab) for treatment of esophageal cancer. The drug is approved for patients with recurrent locally advanced or metastatic disease who have had progression after at least one prior treatment. Patients are eligible if their tumors express the protein PD-L1. Keytruda is the first immune checkpoint inhibitor to be approved for esophageal cancer patients. On the same day, the FDA approved​ Nubeqa (darolutamide), an androgen receptor inhibitor, for certain patients with prostate cancer that has not metastasized. The drug is meant for patients whose cancer has kept growing even after the level of testosterone in their bodies has been reduced.