August 13: The Week in Cancer News

Survival is not affected by delaying breast cancer treatment for fertility preservation, and the FDA approves a drug combination to treat kidney cancer. 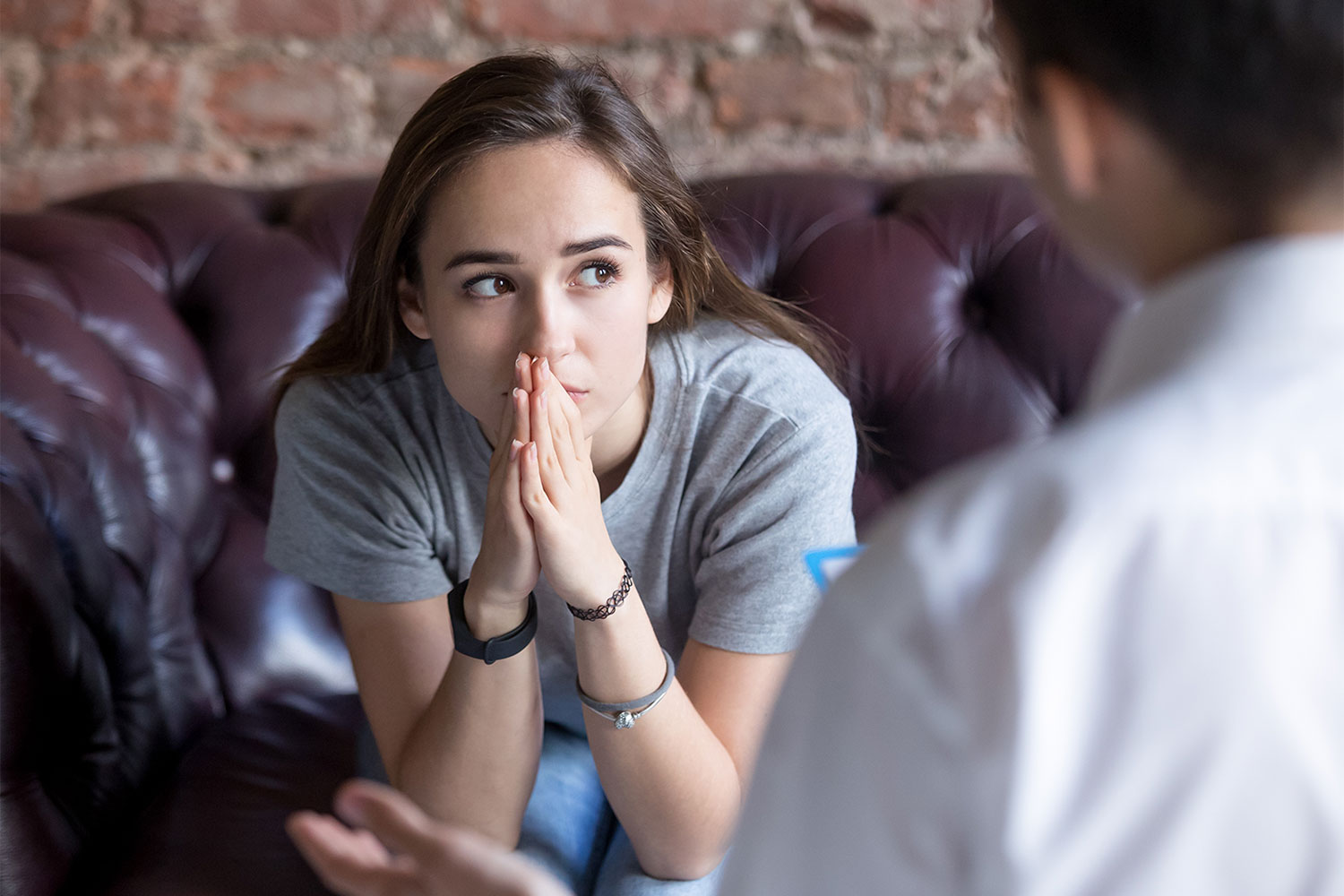 Lessons Learned During the Pandemic Can Be Applied to Cancer Prevention

The tactics used to combat COVID-19—avoiding what causes the disease and getting screened, treated and vaccinated—can be fruitfully applied to cancer prevention, noted epidemiologist Philip E. Castle in an Aug. 9 opinion piece on STAT. Like COVID-19, cancer can often be prevented by avoiding what can cause it, for example smoking and obesity, wrote Castle, director of the National Cancer Institute’s Division of Cancer Prevention. Screening tests for breast, cervical, lung and colorectal cancer can reduce cancer incidence and deaths, just as testing for COVID-19 can reduce the reach of the disease. And like the vaccines for COVID-19, vaccinations that prevent human papillomavirus infections and hepatitis B can lower the risk for many types of cancer. Castle cited new developments in cancer screening and prevention, including at-home colorectal cancer testing, liquid biopsy tests, and tools that will help to identify and treat precancerous changes in cells. “Physicians will increasingly ‘personalize’ cancer prevention, just as they are doing in other areas of cancer care,” Castle wrote. “The day is approaching when physicians will be able to use knowledge about individuals’ lifestyles, biology and genetics to tailor cancer prevention approaches for them.”

The Food and Drug Administration (FDA) approved Lenvima (lenvatinib) and Keytruda (pembrolizumab) as a first-line treatment for adults with advanced renal cell carcinoma, the most common type of kidney cancer. The Aug. 10 FDA approval was based on results from the phase III KEYNOTE-581/CLEAR trial, which showed that first-line treatment with the combination reduced the risk of death by 34% compared with the use of Sutent (sunitinib) in patients with advanced renal cell carcinoma. The study also showed improved progression-free survival and response compared with Sutent. “This approval is based in part on data demonstrating that Keytruda plus Lenvima significantly reduced the risk of disease progression or death versus sunitinib,” said study author Robert J. Motzer, a medical oncologist and researcher at Memorial Sloan Kettering Cancer Center in New York City, in a media release. “This is a significant milestone for newly diagnosed patients with advanced renal cell carcinoma and introduces a promising combination option in the first-line setting.”​