April 23: The Week in Cancer News

Anti-racism activist and historian Ibram X. Kendi opens up about his stage IV colon cancer treatment, and the FDA approves an immunotherapy drug for endometrial cancer 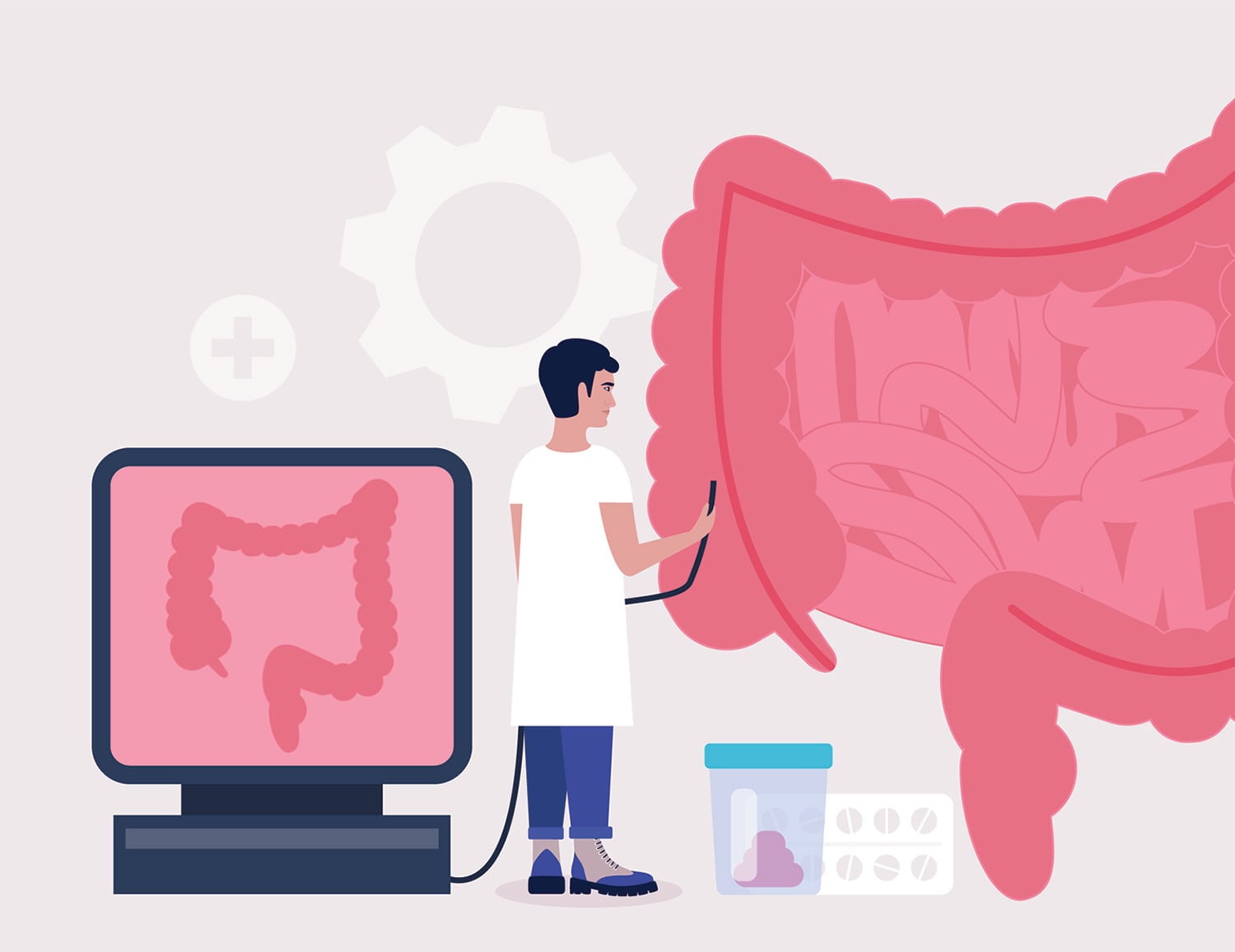 Emboldened by the death of actor Chadwick Boseman, who died from colon cancer last year, Ibram X. Kendi, a historian of racism and the author of How to Be an Anti-Racist, decided to go public with his own stage IV colon cancer diagnosis. In a personal essay published April 22 in GQ, Kendi describes his feelings of shame and vulnerability concerning the diagnosis and his commitment to share these often-hidden emotions. “And as my scars healed, I started looking at them differently. I stopped seeing them as the tracks of my shame. I stopped insisting on covering them up,” Kendi writes. The article includes photographs of Kendi’s abdominal scars—along with personal reflections and photos of the midsections of six other people who had colon cancer surgery. In his essay, Kendi draws parallels between his work as a historian documenting racism and his personal experiences as an African American—a population that is 40% more likely to die of the disease than other racial or ethnic groups in the U.S. “Americans are systematically made ignorant about cancer through systemic neglect. We should have a well-funded public health system—and an informative media culture—that methodically instructs us on the symptoms for different types of cancers in the way we are being instructed now on the symptoms for COVID-19,” he writes. Kendi sees power in revealing his own vulnerability to educate others. “But it took some time. We’re taught, particularly as men, to hide our emotions, our fears, our inner thoughts. We’re effectively taught to hide our scars. We’re taught that this hiding is masculine, when, in fact, it’s easy to hide. Cowardice hides. What takes courage is to be vulnerable, to bare our scars to the world.”

Results from a national survey published April 22 in Cancer Prevention Research suggest that, when given a choice, people at average risk of developing colorectal cancer prefer stool-based screening tests, which can be performed at home, to colonoscopy. These findings were based on a survey of a nationally representative sample of 1,062 respondents between the ages of 45 and 72 who were considered at average risk of colorectal cancer. Researchers compared preferences for two types of stool-based tests: the annual immunochemical test or fecal occult blood test, which detects blood in the stool; and the multitarget stool DNA test, which detects altered DNA from cancer cells, precancerous polyps and blood in stool, and which is completed every three years. When given a preference, over 60% of those surveyed preferred individual stool-based methods to colonoscopy, which is performed once every 10 years in a clinical setting. The survey highlights the importance of patient preference in increasing compliance with national screening guidelines. “The best colorectal cancer screening test is the one that patients are most likely to complete,” said Xuan Zhu, a senior health analyst at the Mayo Clinic and a lead author of the study, in a s​tatement released by the American Association for Cancer Research (AACR). The AACR publishes Cancer Prevention Research and Cancer Today. Stool-based tests can be performed at home, with stool samples sent to a lab to look for signs of colorectal cancer. A positive stool-based test would require patients to go to a doctor’s office or health care facility to get a colonoscopy. An article published Jan. 8, 2021, in Cancer Today provides more information on colorectal screening at home.

On April 22, the Food and Drug Administration (FDA) granted accelerated approval to Jemperli (dostarlimab) for treating patients with recurrent or advanced endometrial cancer that has progressed on or following prior treatment with a platinum-containing chemotherapy and whose cancers are mismatch repair deficient (dMMR), a biomarker that indicates a loss of ability to repair DNA. Approximately 25% to 30% of patients with advanced endometrial cancer have dMMR tumors. Jemperli, which is a type of immunotherapy called an immune checkpoint inhibitor, works by interfering with the interaction between PD-1/PD-L1 proteins on immune cells and cancer cells. In the single-arm, multicohort clinical trial that led to the FDA approval, 71 patients with dMMR endometrial cancer that was recurrent or advanced received Jemperli. Of those who received the drug, 42.3% of patients had cancer responses—12.7% had disappearance of the cancer and 29.6% saw their tumors shrink. For 93% of the patients whose cancer responded, their responses lasted six months or more, according to the FDA. Jemperli isn’t the only immune checkpoint inhibitor indicated for endometrial cancer. Keytruda (pembrolizumab) is approved as a tissue-agnostic treatment—meaning it can be used to treat any type of cancer that is dMMR or MSI-H, which is a related biomarker that indicates a high number​ of mutations in sections of the DNA. Keytruda is also approved, in combination with another drug Lenvima (lenvatinib), for treating endometrial cancer that is not MSI-H or dMMR. ​​