April 19: The Week in Cancer News

The CRISPR gene-editing technique is used for the first time in a U.S. cancer clinical trial, and a new targeted therapy is approved for advanced bladder cancer. 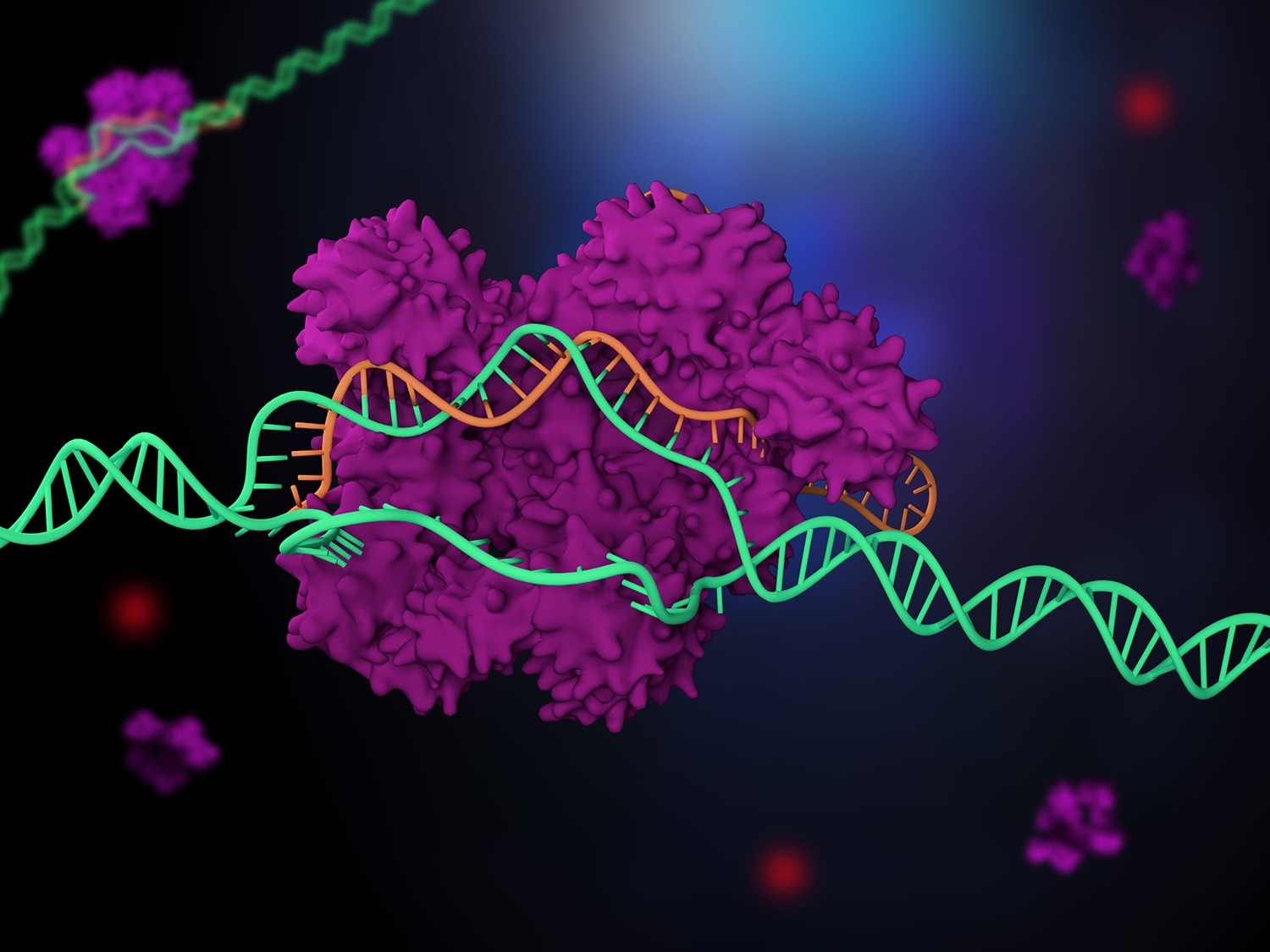 For the first time, the CRISPR gene-editing technique is confirmed to have been used to treat U.S. patients, NPR reports. Two cancer patients at the University of Pennsylvania in Philadelphia have been infused with their own CRISPR-edited immune cells, in hopes that the edited cells will kill their cancer. The patients are part of a small clinical trial testing the technique in patients with multiple myeloma, sarcoma and melanoma. The trial involves editing immune cells using a combination of CRISPR and more traditional methods. The immune cells are modified so they recognize a protein found on cancer cells and so they can’t properly make PD-1, the same protein targeted by some checkpoint inhibitors​.

Including People with Mental Illness in Cancer Clinical Trials

Some physicians prescribe so-called “magic mouthwash” to patients who are receiving radiation therapy to reduce pain associated with inflammation of the mouth. Magic mouthwash has no set formulation. A randomized clinical trial published April 16 in JAMA tested a common formulation containing antacid, the numbing agent lidocaine and the antihistamine diphenhydramine. The mouthwash did significantly reduce self-reported pain in head and neck cancer patients compared to a placebo. However, the reduction in pain from the mouthwashes may not have been large enough to be clinically meaningful.

A New Type of Targeted Therapy

The U.S. Food and Drug Administration (FDA) on April 12 approved​ the targeted therapy Balversa (erdafitinib) for patients with advanced bladder cancer. The drug is approved for patients whose cancers have alterations in the FGFR2 or FGFR3 genes and who have received platinum-based chemotherapy and seen their cancer progress. This is the first time an FGFR inhibitor has been FDA-approved for treatment of any cancer type.