A Book Club for Cancer Survivors and Caregivers 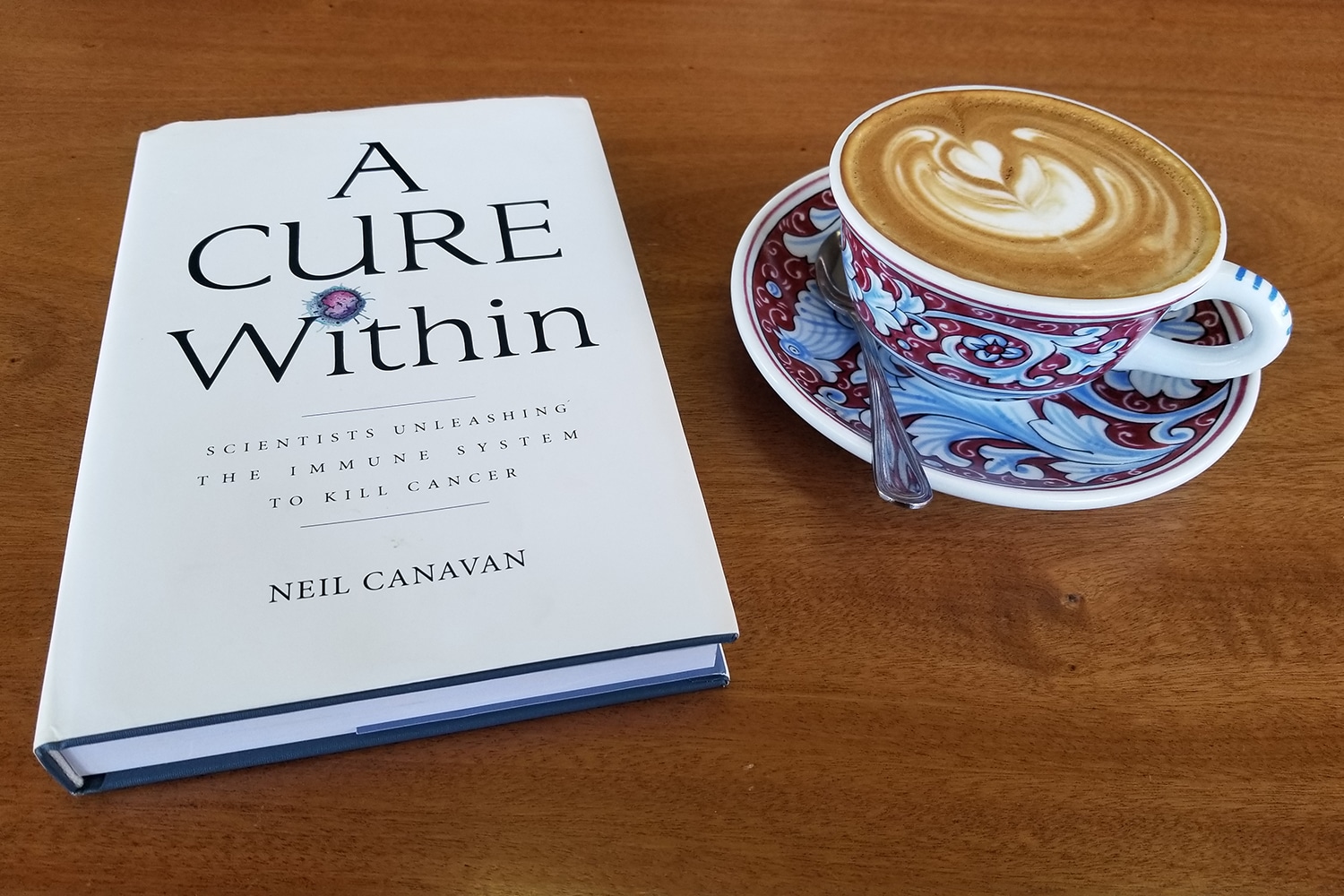 Photo by Marci A. Landsmann

When I tell people I meet that I write and edit articles for a magazine and website about cancer, sometimes I notice a pause, followed by an attempt to change the subject. But other times, the person pays greater attention, leans in and asks what it is I really do. That’s when I hear of an aunt or a friend who is a cancer patient or survivor. Sometimes, people will share stories about their own cancer diagnosis or of people they’ve lost to the disease.

More times than not, I find if you give people the room to talk about cancer, conversations and experiences will fill the space. And with an estimated 15.5 million cancer survivors in the United States—each with his or her own story and perspective—that should come as no surprise.

To create a safe place for these conversations, Cancer Today is kicking off a book club for cancer patients, caregivers, survivors, advocates and ​others who want to join in on the discussion. Each quarter, we will choose a book that provides a unique take on the cancer experience—whether by illuminating a complex scientific topic or describing a common survivor experience or challenge.

We encourage readers to discuss the book on our Facebook group. At the end of every quarter, the author of the selected book will join us for a Facebook Live discussion to talk with readers and answer their questions.

For our first book, we’ve chosen A Cure Within: Scientists Unleashing the Immune System to Kill Cancer by Neil Canavan. From now until mid-June, we’ll post questions about the book and encourage readers to participate.

A Cure Within highlights researchers whose discoveries have set the stage for the field of immuno-oncology, which attempts to bolster the body’s own immune system to fight cancer. Each chapter is dedicated to a different scientist who tells his or her story. Canavan, a scientific adviser for an investor relations firm and a former freelance science writer who holds a master’s degree in molecular biology, based the stories on hour-long interviews with the researchers.

Canavan wrote the book at the encouragement of his boss, Jonathan Fassberg. While doing market research, Canavan approached an immuno-oncology expert who presented at a medical conference. The scientist, Zelig Eshhar, wrote his contact information on a piece of note paper and sketched a laboratory mouse. Eventually, Canavan began asking other researchers for hand-drawn illustrations of their research concepts. Fassberg noticed the framed sketches on Canavan’s desk and envisioned a larger project. For the next two years, Canavan’s main job at the firm was to finish the book. (The illustrations are included in many of the chapter openers.)

A Cure Within is not a science textbook, as Canavan points out in the first chapter. He admits to taking the researchers at their word without extensive cross-checking of their accounts (although he says he took considerable effort to ensure the concepts were accurate and reviewed by an immunotherapy expert). As a result, A Cure Within has a conversational tone centering on the researchers’ childhoods, their moments of discovery—so-called aha! moments—as well as their darkest nights. The book touches upon universal themes, including the importance of mentorship, failure as a teaching tool and the staunch resolve required when you believe in a concept and no one else does.

The book also takes side excursions. Consider, for example, two pre-eminent researchers who, while driving in a convertible on the Hawaiian island of Maui, decide to crash a black-tie event at the home of musician Willie Nelson. Then there are the Checkpoints, a rock-and-blues band whose members are immunotherapy researchers.

Readers who aren’t science-minded may need to review some of the concepts discussed in A Cure Within a few times before the ideas sink in. The extra passes are well worth the time to understand a field that is still unfolding. Still, readers don’t necessarily need to grasp all of these concepts to appreciate the book or the tireless efforts that make research so daunting and fascinating. At its core, A Cure Within is a human story about resilience and determination.​