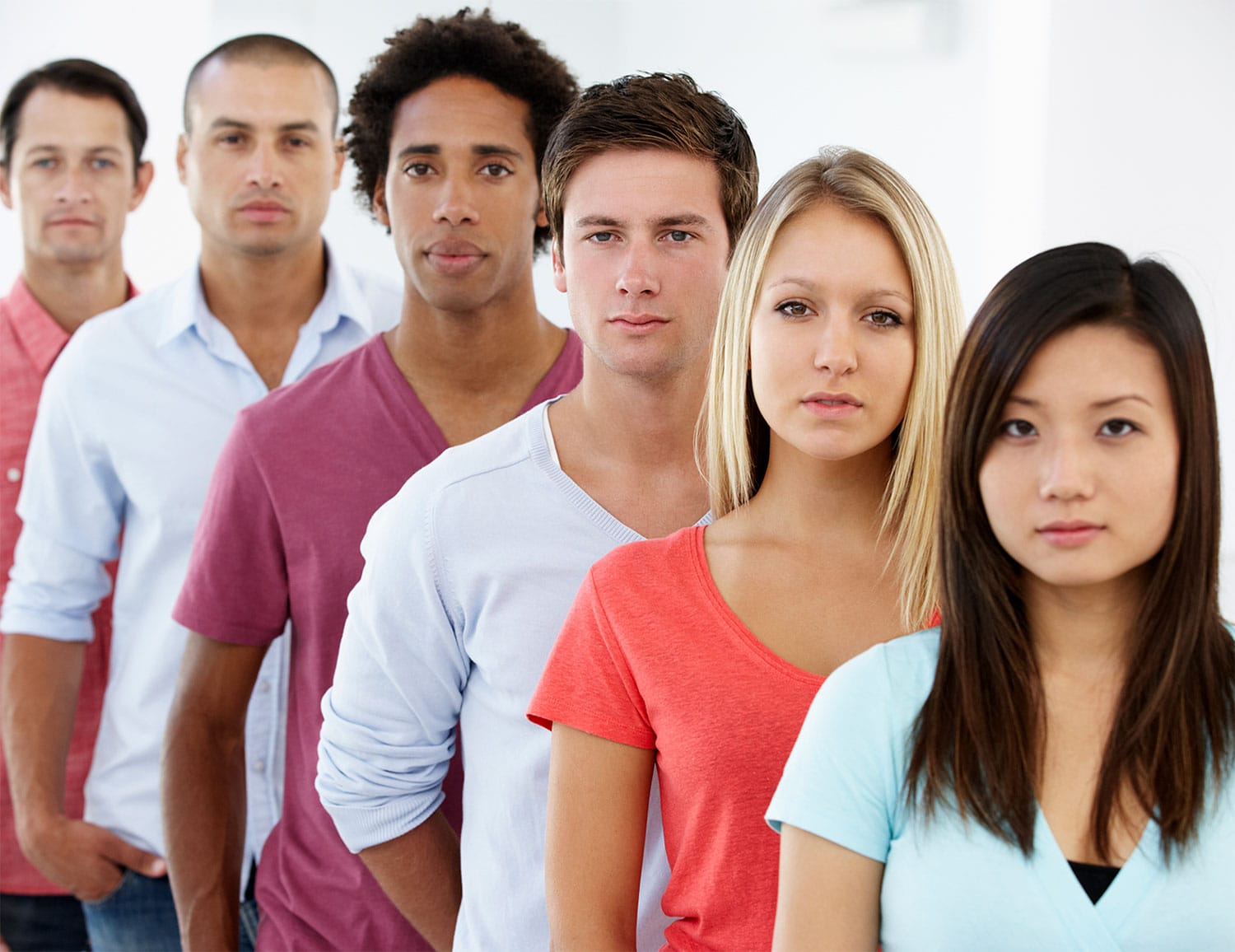 A SURVEY CONDUCTED by the public educ​​ation and advocacy nonprofit the Colorectal Cancer Alliance shows that many people younger than 50 who are diagnosed with colorectal cancer are initially misdiagnosed with other ailments, delaying their eventual treatment for cancer.

Results from the survey will be presented at the American Association for Cancer Research (AACR) Annual Meeting 2019 in Atlanta, which runs between March 29 and April 3, 2019. (The AACR publishes Cancer Today.)

A total of 1,195 colorectal cancer patients under age 50 responded to a survey administered via social media. Around two-thirds needed to see more than one doctor to receive an accurate diagnosis. Of the remaining patients who saw only one doctor, 17 percent said that doctor initially misdiagnosed them. The most common misdiagnoses were hemorrhoids, irritable bowel syndrome and inflammatory bowel disease.

Meanwhile, a study published in February 2017 in the Journal of the National Cancer Institute indicates that colorectal cancer incidence is increasing in young adults in the U.S. even as incidence in older adults falls. Adults born around 1990 have double the risk of colon cancer and quadruple the risk of rectal cancer compared to the risk adults born around 1950 had at a comparable stage in their lives, the study indicates.

“We all—both the medical community and the general population—should be aware that colorectal cancer, which is one of the most preventable diseases, can happen in young adults,” said Ronit Yarden, director of medical affairs for the Colorectal Cancer Alliance and the lead author of the new study, during a press conference held Feb. 27 to preview the meeting.

Screening tests like colonoscopies can allow for identification of growths called polyps that are found on the inner wall of the colon or rectum, allowing for them to be removed before they become cancerous. They can also detect early-stage cancers.

John D. Carpten, the director of translational genomics at the University of Southern California’s Keck School of Medicine in Los Angeles and the program chair for the AACR Annual Meeting 2019 noted the “significant policy implications” of the survey during the press conference. “Many of the current screening recommendations for colorectal cancer are [for screening] around age 50, so for those individuals that are diagnosed with colon cancer in their 30s or 40s, this raises a potentially significant problem,” he said.​