Why Are Early-Onset Cancers Rising?

Some cancers that are most commonly diagnosed in older adults are becoming increasingly prevalent in young adults. 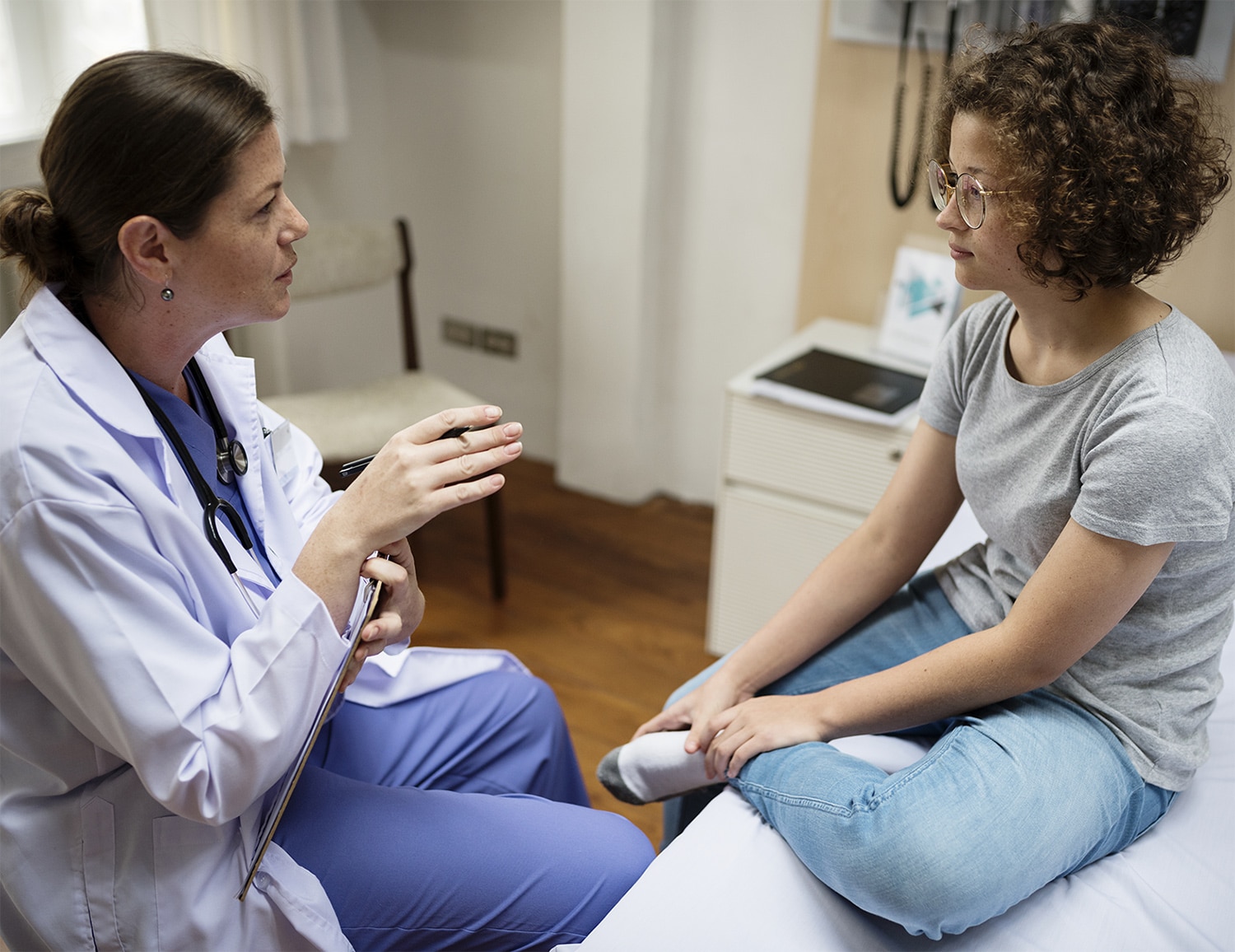 Although comparatively few people are diagnosed with cancer as young adults, epidemiologists warn that some cancers are becoming more common in this age group. Researchers discussed the possible reasons behind these rises in a June 23 educational session at the American Association for Cancer Research (AACR) Virtual Annual Meeting II. (The AACR publishes Cancer Today.)

“The incidence and mortality of cancer in younger adults is certainly not as great as in older adults, but they’re important for many reasons,” said epidemiologist Stacey Fedewa of the American Cancer Society in Atlanta, who led the session. Fedewa noted that young adults stand to lose more years of their lives and productivity from cancer than older adults. She also pointed out that young adults are more likely than older adults to be uninsured and to face medical financial hardship if they are diagnosed with cancer. A study published Jan. 21, 2019, in Cancer showed that 70% of young adults with cancer ages 18 through 49 reported medical financial hardship, compared to less than 40% of adults ages 65 and older.

Fedewa said that cancer incidence overall has been increasing by 1.3% per year in women ages 20 through 49 while decreasing by 0.7% annually in men in this age group in recent years in the U.S. Colorectal cancer is increasing most rapidly, with a rise in diagnoses of 3.8% annually in young women and 3.4% annually in young men. Uterine cancer, thyroid cancer, kidney cancer, leukemia, cervical cancer and breast cancer are all also increasing in young women to varying degrees, while kidney cancer, thyroid cancer, leukemia and testicular cancer are increasing in young men. Fedewa pointed out that colorectal, uterine, thyroid and kidney cancer have all been linked to obesity, which has been increasing in children and young adults. Lung cancer has been decreasing in both young men and women, driven by a decrease in use of tobacco products in young adults and children.

“Thus far, preliminary data support that obesity, diabetes and a sedentary lifestyle may in part contribute to the rising incidence of early-onset [colorectal cancer],” said Yin Cao, an epidemiologist at Washington University in St. Louis, in her presentation. It is already known that these factors are associated with increased risk of colorectal cancer in older adults.

However, Cao pointed out the while obesity is increasing in Black and Hispanic young adults, colorectal cancer is not rising in these groups, indicating that obesity cannot fully explain the rise in colorectal cancer. Researchers are looking into the role of other factors, including diet, the microbiome, stress and exposure to substances such as synthetic dyes and antibiotics, Cao says, but epidemiological evidence on their impact is limited so far.

Schedin explained that breast cancer risk increases in the years following pregnancy before eventually leading to decreased risk. Breast cancers diagnosed in the postpartum years also appear to have worse prognoses than those diagnosed in people who have not recently given birth. Schedin presented data on a process that happens in the breast after pregnancy called mammary gland involution, which has similar characteristics to wound healing. Schedin hypothesized that the environment in the breast during this process of involution allows disease to develop that might not have progressed to early-onset breast cancer otherwise. Rodent models and studies of women’s breast tissue indicate that this environment also might lead to the development of disease with poorer prognosis. Schedin noted that half of all breast cancer in young women happens in the postpartum years.

Fedewa noted that much remains unknown about early-onset cancer and its causes. “When I was putting together this talk, it felt like I was putting together a lot of different pieces of information to build some type of story or a quilt, and I’m not quite sure we have all the information and the research we need to build this quilt,” she said. “But that’s, I think, the point of this educational session, just to show you what we do know and hopefully move forward.”​