COVID-19 slowed or stopped enrollment in some cancer clinical trials. 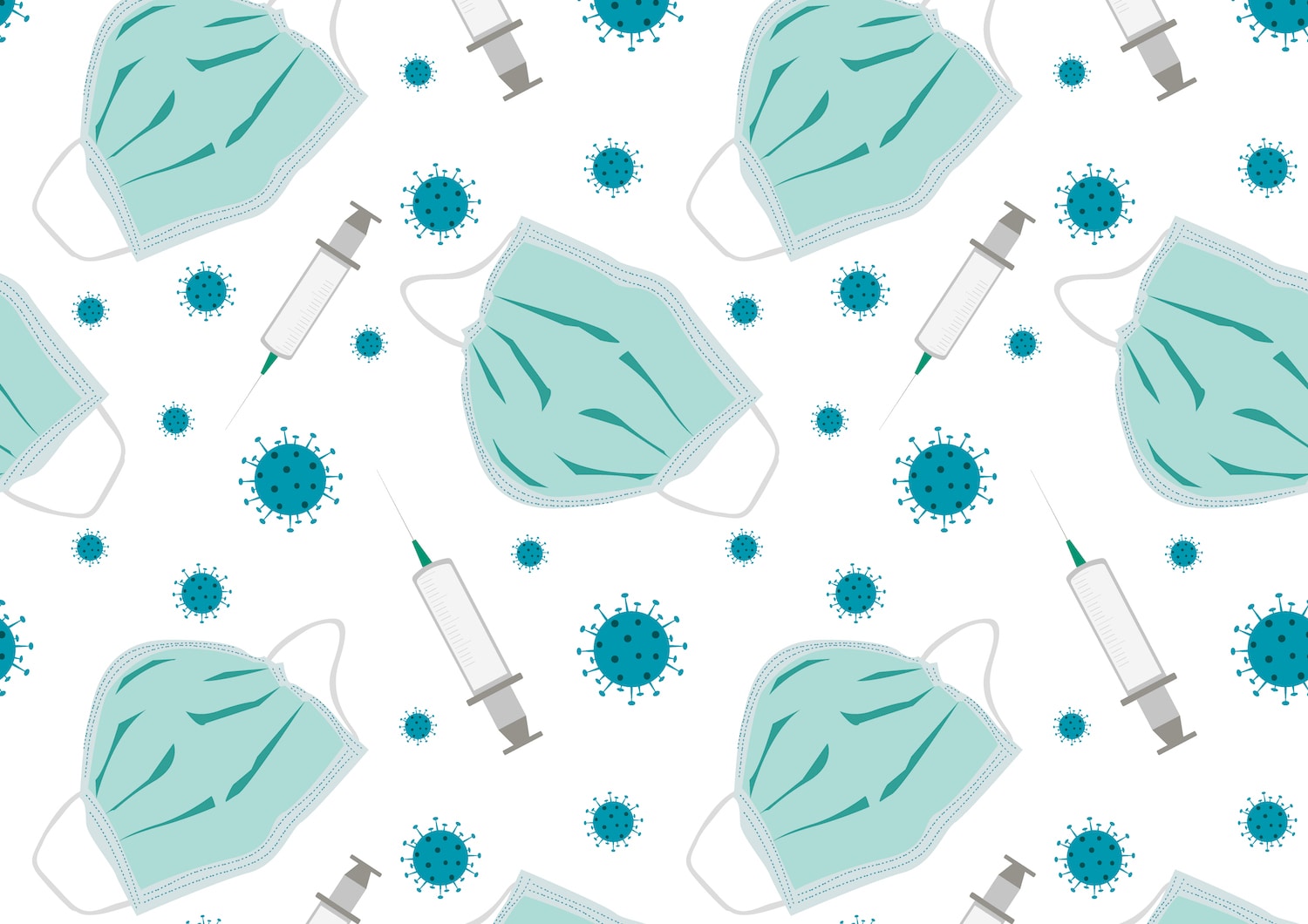 In March 2020, the National Cancer Institute (NCI) issued guidance for how institutions could continue cancer clinical trials amid the coronavirus pandemic. The guidance included dispensations to ship many investigational oral agents directly to patients and to allow them to receive tests, imaging and care from local providers rather than traveling to clinical trials sites.

These measures have been adopted by many researchers, says Charles Blanke, a medical oncologist and end-of-life specialist at Oregon Health and Science University in Portland and chair of the SWOG Cancer Research Network. Patients already getting cancer treatment via clinical trials have been able to continue with adaptations at most sites, according to Blanke. SWOG is one of six clinical trial networks that are part of the National Clinical Trials Network, a program of the NCI.

​Read more coverage here​ from Ca​ncer Today on the various impacts of the​ co​ronavirus on people with​ cancer.

​However, some academic centers and companies sponsoring cancer clinical trials halted new enrollment and put a hold on activating new trials. And enrollment into some open trials slowed, although it is picking up again. “It might take a while to get back to normal,” Blanke says.

According to an American Society of Clinical Oncology survey sent out between March 24 and March 30 to U.S. academic and community-based clinical trial programs, 59% of 32 respondents had halted screening or enrollment for at least some cancer clinical trials. The respondents said they experienced limited availability of services necessary for conducting trials, such as radiology, surgery and cardiology. They also found that some patients were unable or unwilling to come into the clinic physically and that implementing telehealth was time-consuming for staff. And they said discussions about modifications to trial procedures due to COVID-19 were time-consuming. The survey results were described in a paper published May 12 in JCO Oncology Practice.

Medical oncologist and researcher Emil Lou explains that multiple factors caused institutions to pause enrollment and activation of trials. Lou is medical director of the solid tumor unit of the clinical trials office at the Masonic Cancer Center of the University of Minnesota in Minneapolis. Trials have been paused to prioritize patient safety, he says. Staffing has also been a factor. With schools and day care facilities closed, many staff working in clinical trials offices need to watch their children, for instance. And centers have been focusing on opening trials of COVID-19 treatments. Lou’s university paused new enrollments and activation of clinical trials. The cancer center is now in the process of reopening clinical trials in batches. For trials that remain closed for now, enrollment is assessed on a patient-by-patient basis.

Mary-Elizabeth Percival, an oncology hematologist at the Seattle Cancer Care Alliance and the University of Washington Medical Center who focuses on patients with acute myeloid leukemia, says that even as her institution reopens trials for which enrollment was paused, some pharmaceutica​l companies want to halt enrollment for a longer period of time. “I think that is going to be a moving target in terms of building up to full capacity of what clinical trials were available for patients before the pandemic began,” she says.

​At Memorial Sloan Kettering Cancer Center in New York City, a reduction in outpatient visits affected clinical trial accrual, according to an email from Annik Spencer of the cancer center’s press office. This was despite a commitment from the cancer center to continue to enroll patients in therapeutic trials when the patient and their doctor felt it was the best treatment option, she says. Over March and April, therapeutic trial accrual was reduced by 75%. “As we come out of the acute COVID-19 crisis, we are committed to fully supporting clinical trial enrollment along with the expansion of standard care as patient volumes return to more normal levels over the next few months,” she says.

For some patients, the slowdown in clinical trial enrollment has thwarted hopes and plans, says Tzvia Bader, a cancer survivor who is chief executive officer and co-founder of TrialJectory, a company that helps match cancer patients with clinical trials. Nearly two-thirds of respondents to a survey sent out by TrialJectory​ said they were willing to participate in a clinical trial despite COVID-19. Bader points out that some data have indicated that people in general are less likely to enroll in clinical trials due to COVID-19, but this may be different for cancer patients. “The stakes are higher for them, and therefore they are willing to take more risks,” Bader says.

Today, Bader says, many trials are still not recruiting or opening. “This means that patients are not getting access to the most advanced, lifesaving treatments, new drugs will be postponed from getting to market, and the impact on patients’ lives now and for their future is devastating,” she says.

Blanke of SWOG says that back in March, the immediate reaction to the question of whether the network would continue to start new trials was, “Of course we shouldn’t do this.” But SWOG leadership ultimately decided that new activation as well as new enrollment into its trials would continue. Blanke recalls a doctor on a call quoting a patient who said they might not die of COVID-19 but that they would die of lung cancer without treatment. “We always say that a clinical trial is the best clinical treatment, and we still believe it,” Blanke says. “I do think that patients benefit quite a bit, and perhaps I’ve been a little bit surprised at how strongly the patients recognize that possibility as well.”

Across the National Clinical Trials Network, accrual in treatment trials began to dip the week of March 23, according to data presented April 9 at the 1st Virtual Joint Meeting of NCI Board of Scientific Advisors and National Cancer Advisory Board. Accrual across the NCTN for treatment trials was reduced by around 42% in the first week of May compared with accrual in February to mid-March, Blanke says. Within SWOG, accrual to treatment trials showed a major dip​ in April but began to increase again in May. “I hope it will continue,” Blanke says.​

Kate Yandells is the digital editor of Cancer Today.