Treating Cancer Based on Its Genetics, Not Its Location

Medical oncologist and sarcoma specialist George D. Demetri explains the significance of the recent approval of the oral drug Vitrakvi based on tumor genetics. 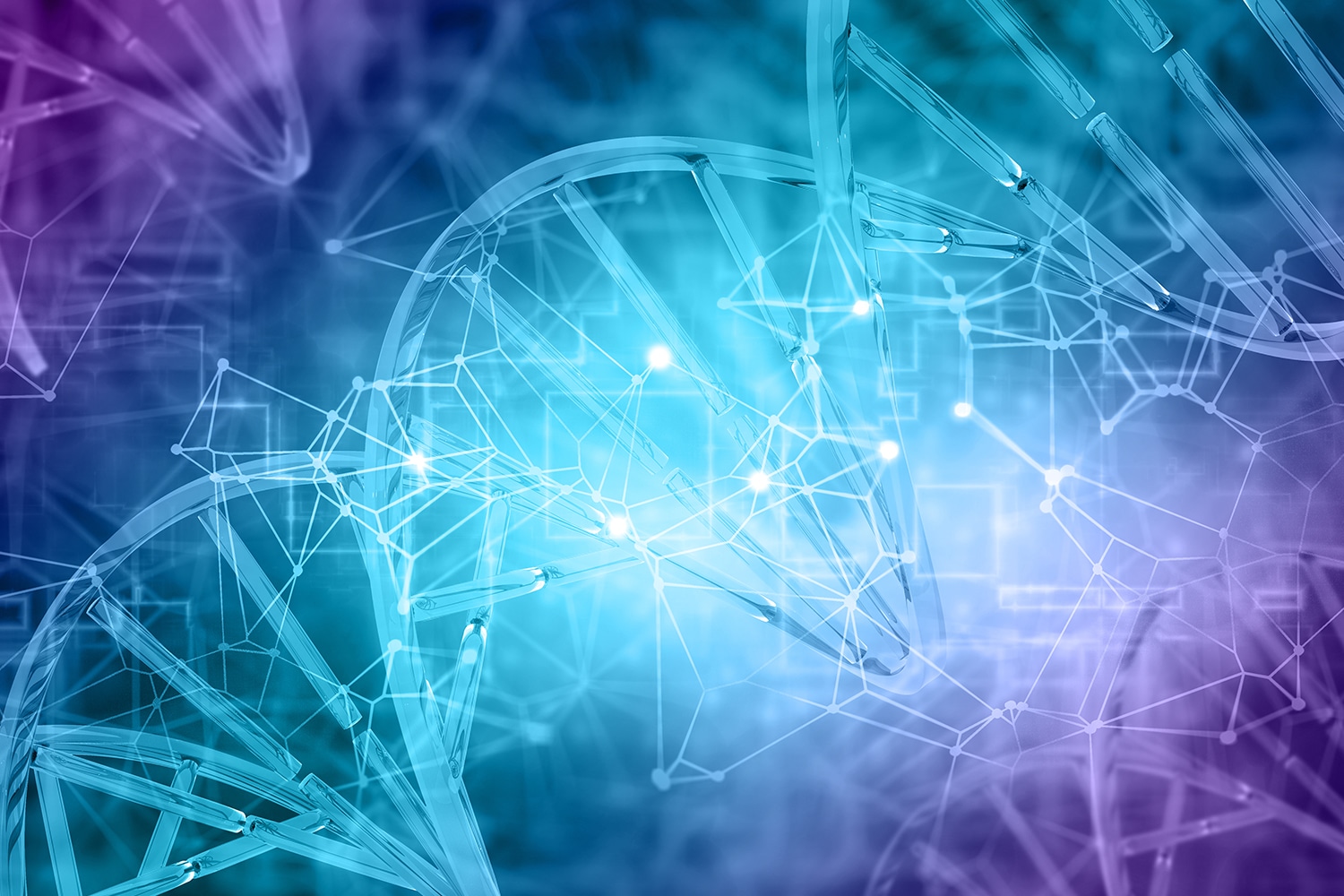 On Nov. 26, the U.S. Food and Drug Administration (FDA) ​approved a new cancer therapy, an oral drug called Vitrakvi (larotrectinib), for adults and children with advanced solid tumors of any type that harbor a specific type of genetic mutation, regardless of where in the body the cancer originates. This type of treatment is known as a tissue-agnostic therapy.

This is the second tissue-agnostic therapy approved by the FDA. The first approval was for the immunotherapy drug Keytruda (pembrolizumab) in 2017. Keytruda was approved for patients with any type of advanced solid tumor with genetic markers indicating defects in DNA repair.

Vitrakvi was approved for patients diagnosed with a solid tumor that has a gene fusion involving one of three NTRK genes (NTRK1, NTRK2 or NTRK3). Patients who have cancers that have grown after previous treatment or who have no satisfactory alternative treatments qualify for the treatment.

Cancer Today spoke with medical oncologist George D. Demetri, who was an investigator in the larotrectinib clinical trials, about the significance of the approval and the concept of tissue-agnostic therapy. Demetri is the senior vice president for experimental therapeutics at the Dana-Farber Cancer Institute and co-director of the Ludwig Center at Harvard Medical School in Boston.

Q: What is a tumor-agnostic therapy?

A: This is essentially a totally new concept. Most people still think of cancer as related to one organ, like breast, prostate or lung cancer. The idea that cancers that arise in different places could have similar, if not identical, causes is a surprise to most people.

In some ways, this started with the idea that one targeted drug could treat two very different cancers. For example, our team found that imatinib (Gleevec), an oral drug originally developed to treat a type of leukemia, was also [a] remarkably active therapy for an intestinal tumor called GIST [gastrointestinal stromal tumor].

Q: How did researchers and the FDA determine that larotrectinib is likely to work across cancer types, and not just in specific cancers?

A: This new drug larotrectinib targets a group of enzymes called TRKs, encoded by the NTRK genes. The TRK proteins are really important for us to grow up and have normal nervous system function, including how we can maintain our balance.

NTRK fused to another gene was first found in infants with a rare form of sarcoma back in the late 1980s. However, this was so rare that it did not appear to have a big impact. In 2014, it became clear that NTRK gene fusions might actually be found in as many as 1 percent of all cancers. When the first TRK fusion-targeted drug clinical trials started, the trials showed that, surprisingly, these drugs were remarkably well-tolerated without serious side effects. There was great interest when the very first patient with an NTRK-fusion sarcoma had a massive response to larotrectinib, with the tumor just melting away within weeks of starting this therapy. This patient is still on the therapy more than three years later.

From our prior experience with imatinib, our community knew that it was theoretically possible that larotrectinib might work in all sorts of cancers, as long as they have an NTRK fusion mutation. It rapidly became clear that the drug was only active against [NTRK] fusions but not other types of NTRK mutations. So the hunt began to find patients with NTRK fusions, which requires DNA sequencing. And what [researchers] found was that these fusions are found in a low percentage of patients with virtually any type of solid cancer, from breast cancer to brain tumors.

Q: When should patients consider getting their tumors tested for NTRK fusions?

A: The key challenge is to explain to clinicians and patients when to look for these fusions and how to do it well, because the DNA sequencing is still rather expensive. When clinicians should look for this fusion in a patient is still unclear.

In advanced cancer, all clinicians should keep in mind that the cancer could be an NTRK-fusion cancer. If a patient has another cancer-driving mutation, for example, a lung cancer with either an EGFR or an ALK fusion mutation, we know that the cancer won’t also have an NTRK mutation, so that can help rule out the need to test for NTRK mutations. Medicare recently came out with a national coverage determination, noting that precision cancer care requires knowledge of tumor genetic information, so that Medicare will provide insurance coverage for patients with advanced cancer to have their tumors sequenced.

Q: Will there be other tissue-agnostic therapies approved in the future?

A: Yes. For example, RET fusions are another example of mutations that are found in lung, pancreatic [and] thyroid cancers, and that are analogous to what we are seeing with these NTRK fusions.​

George D. Demetri has served as an investigator and a scientific consultant to LOXO Oncology, Bayer, IGNYTA and Roche within the Harvard conflict of interest rules and regulations for clinical investigators.  Additionally, Deme​tri serves on the Board of Directors of Blueprint Medicines.​