The Roots of Rural Health Disparities 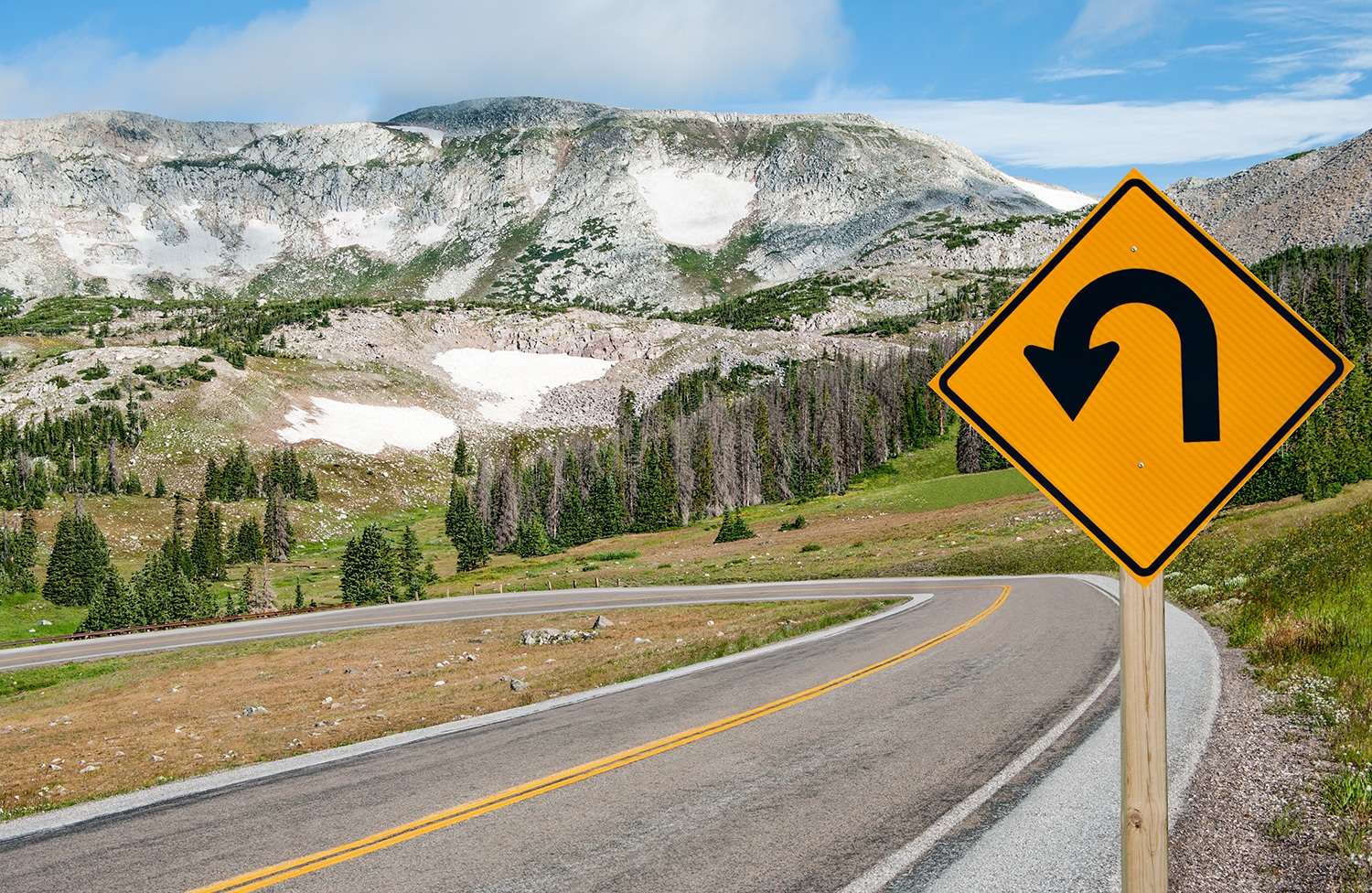 Cancer patients living in rural communities die at a higher rate​ than patients living in urban areas. A paper published Aug. 17 in JAMA Network Open suggests that differences in access to medical care are responsible for this disparity.

“When rural and urban cancer patients get the same medical care in clinical research centers, the disparities between the​ two patients disappear,” says Joseph M. Unger, a biostatistician at the Fred Hutchinson Cancer Researcher Center in Seattle who led the study. “This suggests that access to quality care is the big issue driving the difference in outcomes that have been observed in prior studies.”​

For the study, Unger and his team analyzed data from almost 37,000 cancer patients from 50 states who were enrolled in phase II or III randomized clinical treatment trials from 1986 to 2012. The trials were run by SWOG, an organization supported by the National Cancer Institute (NCI) that conducts publicly funded clinical trials.

The study team found no survival differences between rural and urban patients participating in trials for a variety of cancer types, including acute myeloid leukemia, non-Hodgkin lymphoma, myeloma and gastrointestinal stromal tumor, as well as brain, colorectal, gastric, lung, ovarian and prostate cancers.

In a clinical trial, a doctor’s office will be flagged for a protocol violation if a patient doesn’t get chemotherapy on time, so the staff will be on the phone encouraging the patient to get to chemotherapy, says Brawley, who was not involved in the research.

And in clinical trials, altering dosages of medications is not permitted. If a cancer patient in rural America is traveling long distances for chemotherapy, a doctor may lower the dose of chemotherapy to reduce side effects or reduce the cycles of chemotherapy to accommodate the patient. Rural patients also drop out of extended radiation treatment more frequently than urban ones.

“In clinical trials, that’s not allowed,” says Brawley. “The key is we need to try as much as possible to make sure that all patients get adequate treatment.”

Mary E. Charlton, an epidemiologist at the University of Iowa College of Public Health in Iowa City and an investigator with the Iowa Cancer Registry, says, “The strength of the study is the consistency of findings across all cancer types except breast cancer.” Charlton was also not involved in the study.

Charlton says that, for a complicated surgery or to decide how to treat cancer, large academic centers may provide better care than community hospitals. But many people in rural areas don’t appreciate the need to travel for care or cannot make the trip. “The daunting nature of driving into cities with traffic lights instead of town is huge,” she says. In additional rural people face more employment, money and insurance challenges than urban dwellers, which can be barriers to receiving quality care.

Carolyn Hargis, 64, of Rock Springs, Wyoming, is an example of a cancer patient in a rural area who has had to make an extra effort for her care.

When Hargis was diagnosed in June 2015 with stage II breast cancer that had spread to a lymph node, she had stopped regularly going to the doctor for check-ups because her primary care physicians had repeatedly retired or moved away.

Hargis sought treatment at a regional cancer center that had just opened in her town, but it didn’t yet have a steady staff of cancer specialists on board. On the advice of a physician at the local center, Hargis traveled to Huntsman Cancer Center in Salt Lake City for a lumpectomy and to discuss next treatment steps.

Hargis, who is originally from Boston, doesn’t drive in city traffic anymore because she says she is “too out of practice.” So, her husband had to take off work to help her make the long trip to Salt Lake City through the mountains.

“If you are rural, you have to realize better care may be in the closest city,” Hargis says.

Hargis chose to enroll in a clinical trial through Huntsman Cancer Institute to determine if her type of cancer needed to be treated with chemotherapy or radiation, because the clinical trial option seemed better to her than making the choice herself. She was assigned to radiation and was able to undergo 39 rounds of treatment at her local cancer center. She is also able to go to her follow-up appointments for the trial locally.

Unger hopes the new study will be an impetus for changes that will bring quality care to rural patients. “We need to create incentives for oncologists to work in rural areas, and we have to develop networks of community providers connected to specialists,” he says. “Technology can be our friend here. The increased use of telemedicine can connect patients to oncologists.”​