The Education of a Patient Advocate

Bob Riter explains how his breast cancer diagnosis set him on a path to find his calling. 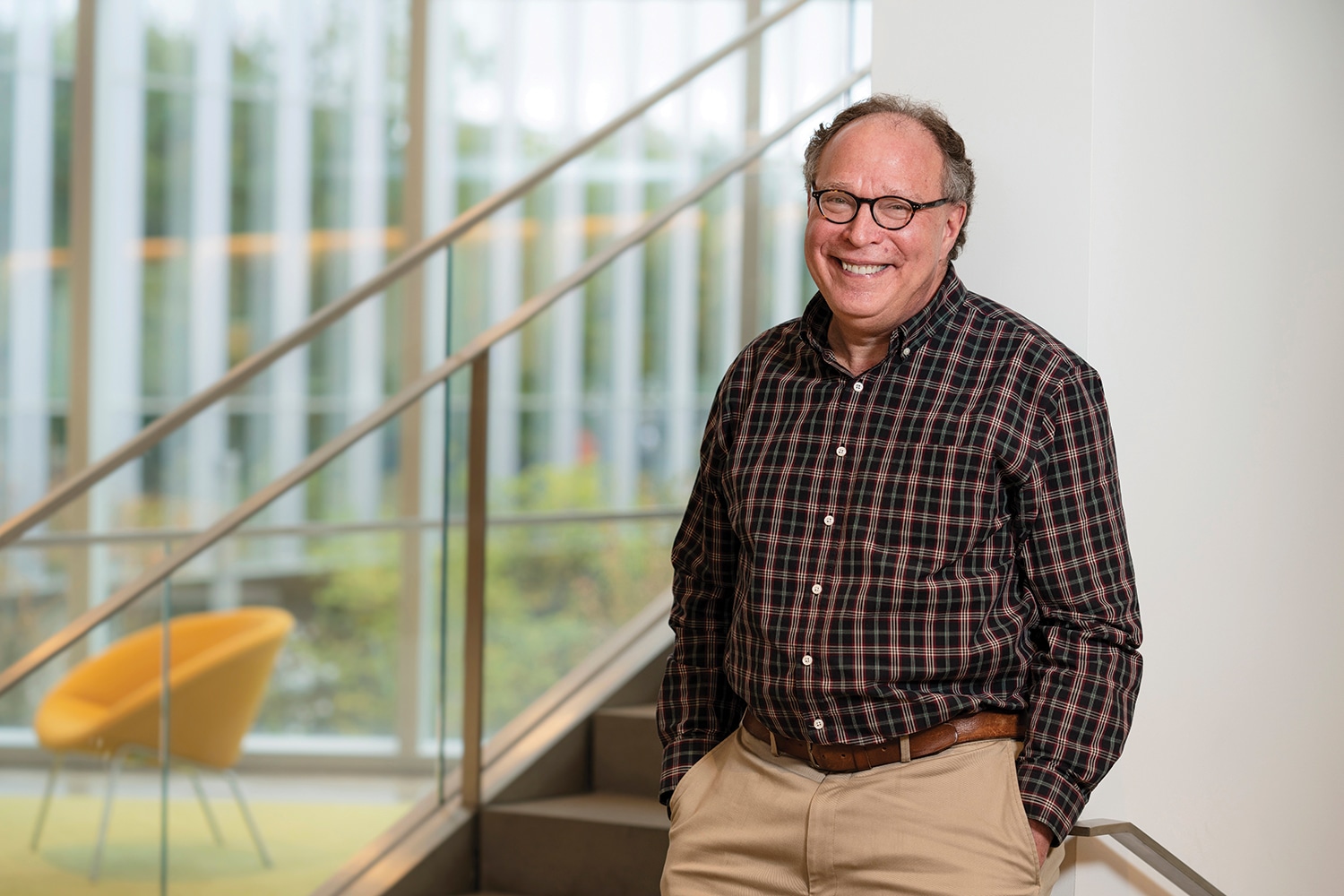 I WAS DIAGNOSED ​with breast cancer in 1996. After completing treatment, which included mastectomy and chemotherapy, I knew I wanted to give back to others. I didn’t know it at the time, but this desire would lead me to become a patient advocate.

As is common for many just starting out in patient advocacy, I began by supporting others with cancer in my own community. I became a volunteer with the Ithaca Breast Cancer Alliance in New York in 1997 and helped people newly diagnosed with cancer by offering peer support.

Over the last 20 years, I’ve been involved with the same organization, now called the Cancer Resource Center of the Finger Lakes, in various roles, including as a volunteer, support group leader, board member, staff member and executive director. In that time, I’ve learned a lot about myself and how to serve others.

The Power of Listening

​When people are first diagnosed with cancer, they often have that “deer in the headlights” expression. What most need is to simply talk. Listening—really listening—to them is more difficult than one would expect. In these situations, a person’s first instinct might be to provide reassurance or advice. I learned it’s more helpful to patients to keep quiet and pay close attention. Giving patients the chance to think out loud helps provide clarity for them.

Many cancer support organizations train volunteers in this useful skill, called empathetic listening, so that it becomes second nature. It’s a remarkable talent in other aspects of life as well. We should all listen more and talk less. Listening remains the cornerstone of my advocacy.

To be present for someone with cancer, an advocate also needs some distance from his or her own diagnosis. I often tell cancer survivors who want to be advocates to wait at least a year after their treatment ends. I think it takes that long to process your diagnosis so you can help others without interjecting your own experiences.

Talking about cancer publicly, whether in panel discussions or through presentations at community events, can help raise awareness about the disease. Although cancer is more openly discussed than it was when I was first diagnosed, it’s still scary for many people. As I share my experiences, a lot of fear surrounding cancer dissipates for the listeners. 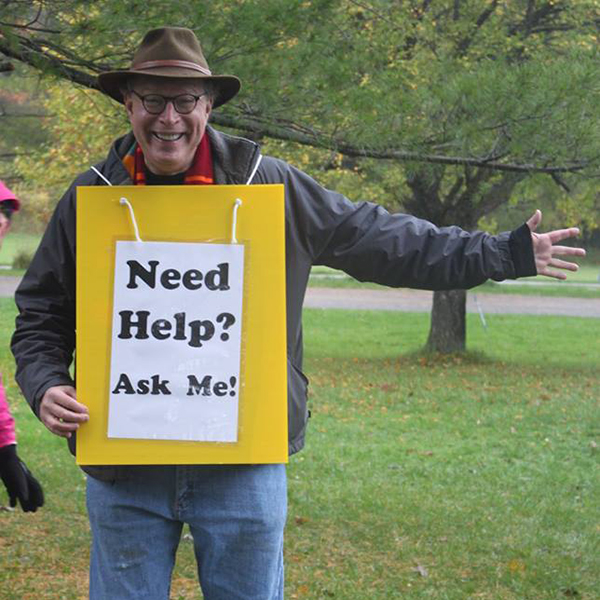 Always willing to help, Bob Riter helped direct people who participated in the Cancer Resource Center of the Finger Lakes Walkathon and 5K in October 2016. Photo courtesy of Bob Riter

When I first started advocating for patients, I saw myself primarily as an advocate for men with breast cancer. Although the disease is treated similarly in men and women, it’s much rarer in men. I began attending national breast cancer meetings to be a face—quite literally—at the table. People often remarked that while they knew that men could get breast cancer, I was the first man with breast cancer they had ever met.

These initial experiences opened the doors to finding ways to broaden my reach. In 2001, I was accepted for Project LEAD, a National Breast Cancer Coalition training program that prepares advocates to serve on breast cancer research review panels. I’ve since reviewed research proposals, including for the Department of Defense Breast Cancer Research Program and the Cancer Prevention and Research Institute of Texas.

As a consumer advocate and reviewer, my role is not to judge the science in the research proposal, but to comment on the potential impact of the research on patients and the general community. Even so, I enjoy asking questions about the science itself. I’ve found that the science in each proposal is so narrowly focused that sometimes even the scientists on the panel don’t understand all of it. I might say, “That’s an elegant idea, but is there any chance it can be used in humans?” Sometimes a scientist on the panel will remark, “I’m happy that you asked that question.”

Serving with scientists on review panels has led me to understand that scientists and cancer survivors can learn a lot from each other’s perspectives. Over the last five years, I’ve helped create a program​ at Cornell University​ in Ithaca, New York, that brings doctoral students in the basic sciences together with community members personally affected by cancer. In classes, students present cancer research in lay language to people in the community. Researchers get a chance to see cancer’s impact firsthand and in real time. Everyone benefits from this ongoing collaboration. The students understand the human side of cancer, and those of us who have experienced cancer have a vested interest in nurturing the next generation of researchers.

The cancer world is filled with hope and pain. Some people diagnosed with cancer want to close that chapter of their lives and think about it as little as possible. But that’s not true for advocates. We try to make the path easier for those who face cancer now and those who will face it in the future. Our focus may be narrow at first, perhaps starting, as my journey did, at a support group meeting. But it often broadens over time beyond our personal experiences. After my treatment, I was in search of a greater purpose. Breast cancer came to me, and advocacy has helped me make the most of it.

Bob Riter​, who is featured in the winter 2018/2019 issue of Cancer Today, was the executive director of the Cancer Resource Center of the Finger Lakes in Ithaca, New York, until he retired in 201​7. He currently serves as the patient advocate for Cornell University’s Physical Sciences ​​​Oncology Center, ​where he works to create partnerships with cancer researchers, patients and survivors.