A new vaccine is safe for cancer patients but hard to find. 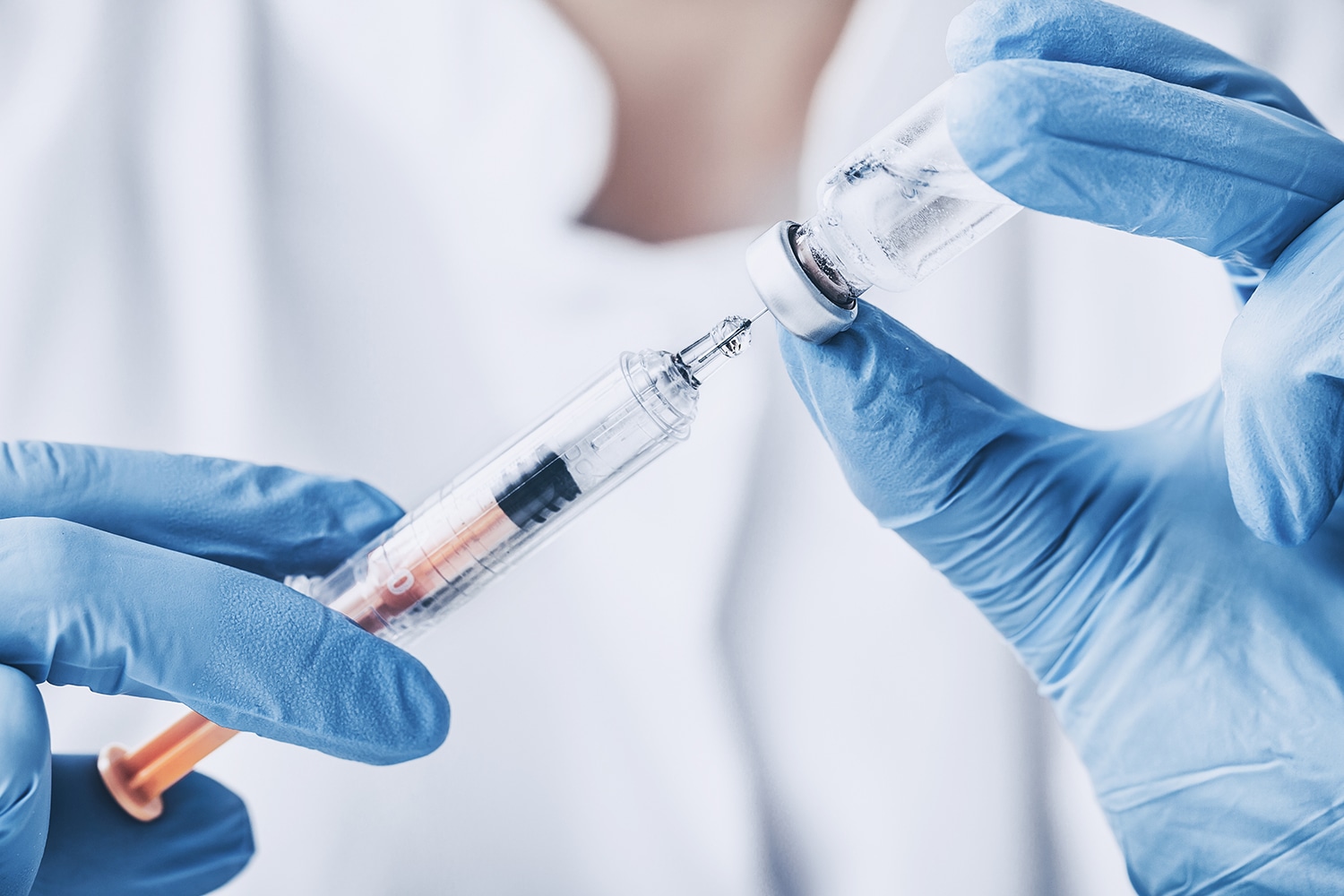 Cancer patients face an approximately 40 percent higher risk of contracting shingles than those without cancer, according to a study by Australian researchers. The investigation, which was published Dec. 13 in The Journal of Infectious Diseases​, found that the risk was far greater for patients with blood and bone marrow cancers, also called hematological malignancies, than those with solid organ tumors.

“There’s been a reasonable amount of research that has shown if you have a cancer diagnosis, you’re at increased risk of having shingles,” says Bette Liu, senior author of the paper and an epidemiologist at the University of New South Wales, Sydney. Liu and her colleagues hoped to better understand which cancer types make a patient more vulnerable to shingles and whether the risk comes more from chemotherapy-related immune suppression or the cancer itself.

Shingles is a very common disease in older adults and occurs when the varicella-zoster virus, which causes chickenpox, is reactivated. Adults who had chickenpox as children carry a dormant form of the virus in their nervous system. Researchers aren’t exactly sure what causes it to reactivate but believe a weakened immune system—whether simply from aging or from certain diseases such as cancer—plays a role. The condition can cause a range of unpleasant symptoms, including rash, fever, chills and pain that can sometimes be debilitating and that may lead to a type of chronic pain syndrome called postherpetic neuralgia.

“We found that those with the hematological cancers, up to two years before they were diagnosed, had an increased risk of shingles compared to people never having had cancer over the same time period,” says Liu. “That suggests that it’s the hematological cancer itself, not just the treatment, that is suppressing the immune system in some way and increasing the risk of shingles.”

The Centers for Disease Control and Prevention (CDC) recommends that people age 50 and up get vaccinated against shingles. But until recently, the only available vaccine, Zostavax, was not safe for cancer patients because it contained a live virus. Then in 2017, a new vaccine was approved by the U.S. Food and Drug Administration. Recombinant zoster vaccine, also known as Shingrix, is more effective than Zostavax and it does not contain any live varicella-zoster virus.

“Shingrix is totally safe for cancer patients and we recommend it,” says Monika Shah, an infectious disease specialist at Memorial Sloan Kettering Cancer Center in New York City. However, she adds that investigators don’t know if it will protect cancer patients from shingles as effectively as patients without cancer.

“We don’t know whether somebody with a weakened immune system is going to have the same degree of immune response as someone with a healthy immune system,” she says, “because all the clinical trials that led to approval of the vaccine excluded cancer patients.”

Shah says the only issue for cancer patients age 50 and older wanting to get the new shingles vaccine is a current nationwide shortage of it. “The vaccine is so good and the uptake has been so great that there just isn’t enough right now. But hopefully that problem will be solved soon.”

In addition to getting the Shingrix vaccine, Shah also recommends that cancer patients get an annual flu vaccine and the two pneumonia vaccines: pneumococcal conjugate vaccine and pneumococcal polysaccharide vaccine.

“If I had to pick the most important vaccines for older cancer patients, it would be those,” she says. “They are a must.”​

Nancy Averett is a science journalist living in Cincinnati.