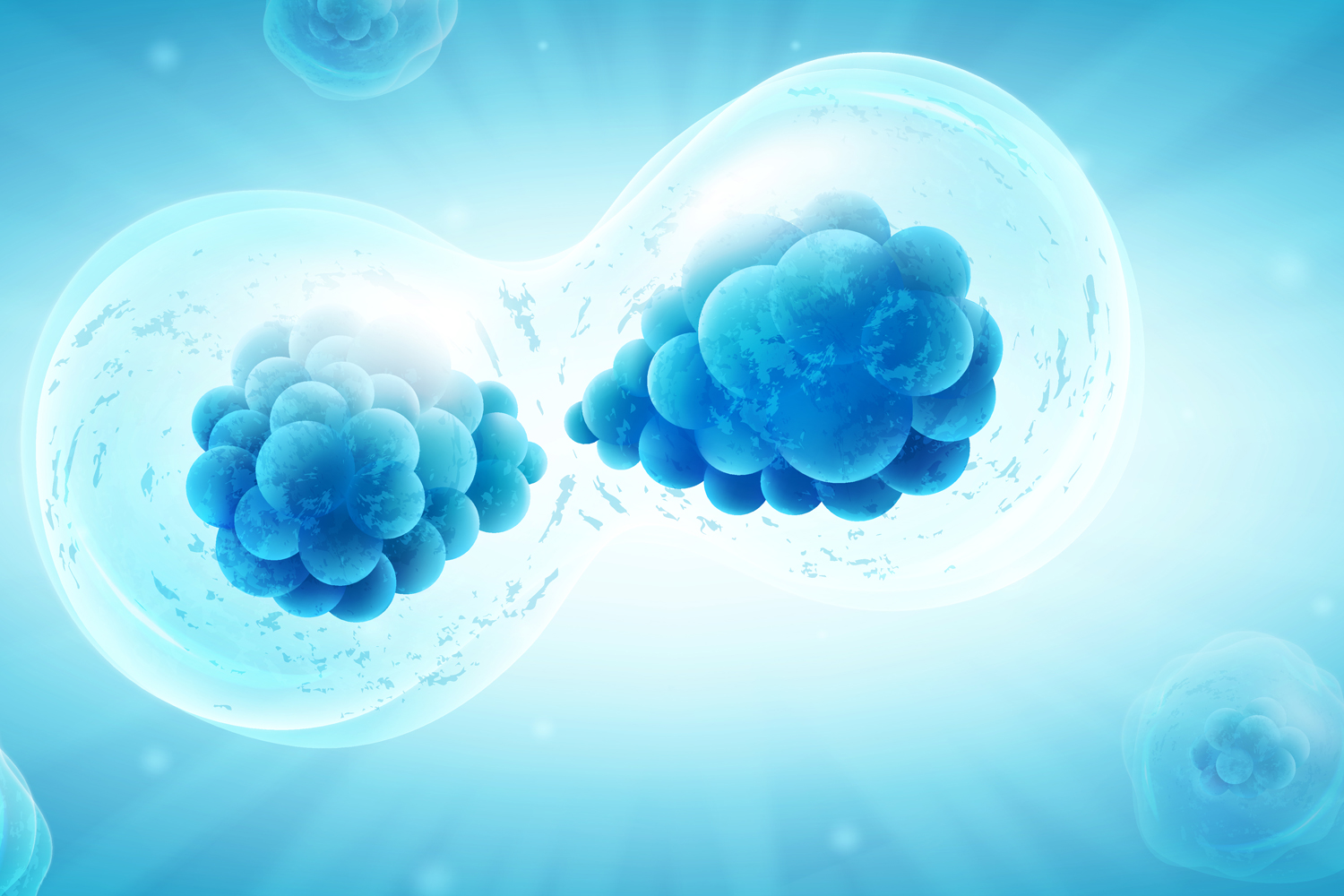 ABOUT A QUARTER OF PEOPLE who are diagnosed with ductal carcinoma in situ (DCIS) will be diagnosed again, but a new study has found that some of these second diagnoses will not be related to the first cancer, changing how doctors should think about treatment. The findings, presented April 10 as part of the American Association for Cancer Research (AACR) Annual Meeting 2022, suggest that sequencing the DNA of recurrent DCIS could identify people who have a second cancer diagnosis unrelated to the first and suggest other tests and treatment options. (The AACR publishes Cancer Today.)

DCIS is a noninvasive precancer in the milk ducts that, left untreated, can develop into invasive breast cancer. According to presenter Tanjina Kader, a researcher from the Peter MacCallum Cancer Centre in Melbourne, Australia, about 25% of DCIS cases treated with surgery and sometimes radiation will return. About half of those recurrences will be invasive breast cancer. This study looked into cases where patients were diagnosed again with DCIS to understand who might be at risk of developing breast cancer.

Kader said the current treatment standard assumes that if a person with DCIS develops it again in the same breast, the cases are related. As in the first instance of DCIS, they are treated with surgery and in some cases radiation.

This study, which looked at the DNA taken from DCIS lesions in 67 people who had recurrences, found that while most lesions shared genetic characteristics with the first case of DCIS, the diagnoses were unrelated in 18% of people.

“These findings can influence how patients are managed in the clinic,” Kader said in a news release. The development of a second lesion unrelated to the first could suggest that a person is at a higher risk of developing cancer, perhaps because of an inherited gene mutation. For these patients, it may be helpful to refer them to genetic counseling to see if they have an inherited risk of cancer, or to discuss other treatment options like preventive mastectomy, Kader said.

The study also profiled the DCIS lesions using biomarkers that are associated with an increased risk of cancer and found that these second cases of DCIS were similar to cases where the person had one diagnosis of DCIS that never returned. Kader said this raises the possibility that using biomarkers only to direct therapy could result in missing people who may have higher risks of developing invasive breast cancer.

“The fact that these patients did not have one of the genetic events that are more common in recurring DCIS would suggest that their risk was low, leading to undertreatment,” Kader said.

Further research should look into how and why DCIS develops into cancer, Kader said. These findings suggest there is more to know about cases where DCIS returns. Kader suggested that physicians making future treatment decisions should not view all DCIS recurrences as the same but should consider what cases have developed independently and whether other preventive treatment options are appropriate.​​​​

People who have inherited BRCA mutations and are at high risk for cancer recurrence may benefit from a PARP inhibitor.