Proton Therapy Is Associated With Reduced Side Effects

When combined with chemotherapy, the newer form of radiation comes with fewer severe side effects than standard radiation therapy, a study suggests. 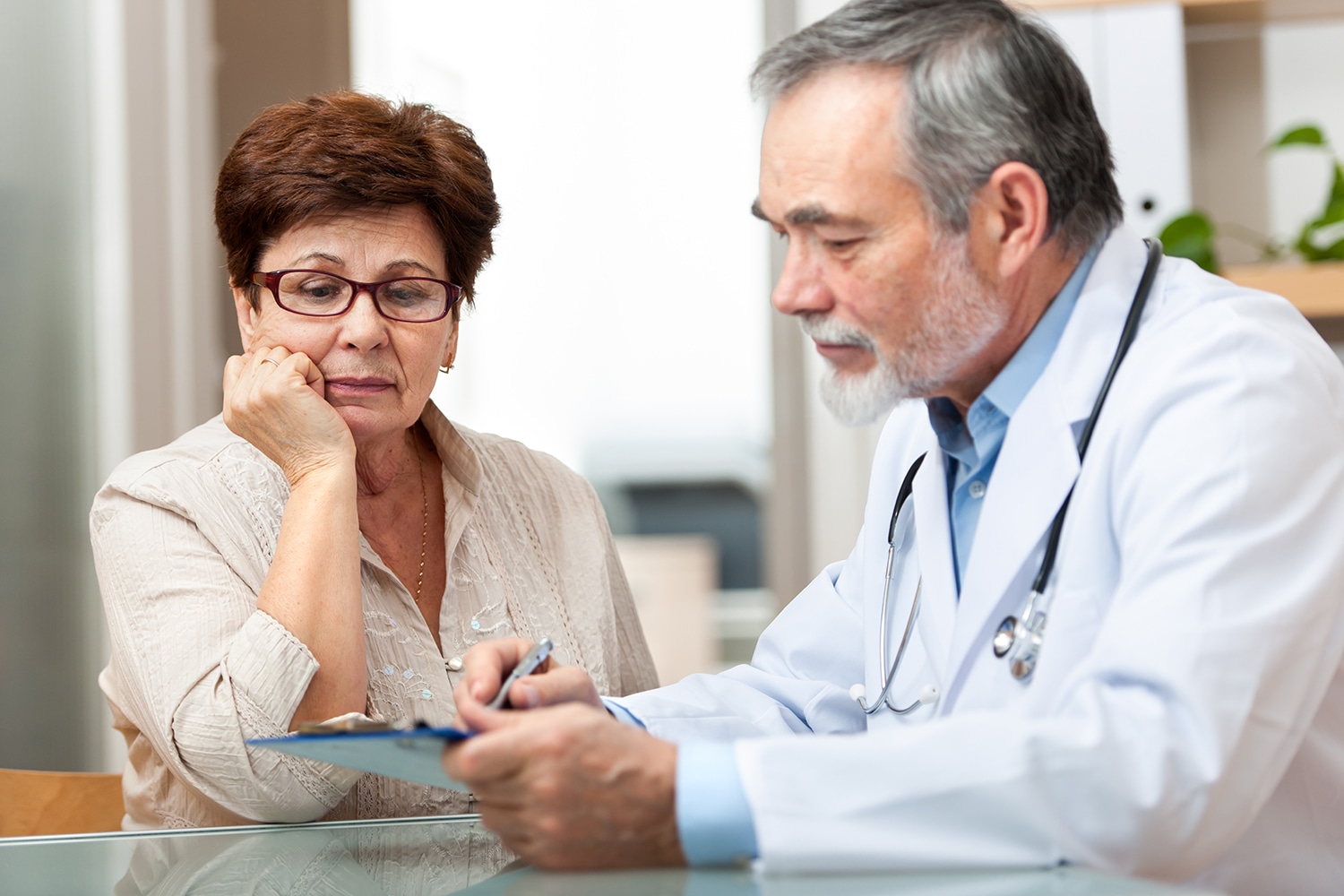 Cancer patients ​who are treated with chemotherapy and radiation at the same time experience fewer side effects when proton radiation is used instead of standard photon radiation therapy, according to a study presented​ June 1 at the American Society of Clinical Oncology (ASCO) Annual Meeting in Chicago.

Patients with certain types of locally advanced cancers receive chemotherapy and radiation concurrently—a treatment known as chemoradiation. The treatment is effective. But it can also cause severe side effects that require a patient to be hospitalized, such as heart failure, pneumonia and kidney failure.

A feature story in Ca​ncer Today‘s s​ummer 2019 issue discusses the evidence surroundin​g when the use of proton therapy is warranted.

For decades, radiation therapy for cancer has used photons—specifically X-rays—to kill cancer cells. A newer technique, proton therapy, uses particles that can be targeted at a tumor more precisely. Because of this, researchers hypothesize that proton therapy should lessen treatment side effects. However, research comparing proton and photon therapy has been sparse. So far, use of proton therapy has the most support for pediatric and rare cancers.

The new study analyzed data collected on 391 adults who received proton therapy and 1,092 adults who received standard photon therapy within the University of Pennsylvania Health System in Philadelphia. Patients had eight different cancer types, with lung cancer and head and neck cancers being the most common. The patients all received chemotherapy alongside their radiation therapy. The study did not randomize patients to proton or photon therapy. It looked at patients who already had a treatment plan.

Over a 90-day period, 11.5% of the patients treated with proton therapy and 27.6% of the patients treated with photon therapy experienced the most severe side effects, rated grade 3 or higher. Hospitalization is indicated for grade 3 side effects. After about six years of follow-up, the risk of dying or having the cancer come back was the same in both groups.

Although the study was not a randomized clinical trial, “one of the strengths of the study is that the data on adverse effects was gathered prospectively at each weekly visit during radiation and at subsequent follow-up visits after radiation,” says Brian Baumann, a radiation oncologist at the Siteman Cancer Center at Washington University in St. Louis who presented the study at the conference.

The U.S. Food and Drug Administration (FDA) approved proton therapy for treatment of cancer in 1988. The approval was based on studies that showed proton therapy was safe and effective overall. The FDA did not determine that it should be used for specific types of cancers. This means it can potentially be offered to any cancer patient. Proton therapy costs four to 10 times as much as standard photon therapy and is not always covered by insurers.

Steven Lin, a radiation oncologist at the University of Texas MD Anderson Cancer Center in Houston, says he wasn’t surprised by the results. Lin was not involved in the new study but is conducting a study comparing proton and photon therapy for esophageal cancer. “Unless toxicity is killing patients, there shouldn’t be any difference in survival,” he says. Both forms of radiation are effective. “But the toxicity differences are big. The whole question is whether that is a sufficient reason to use proton therapy and if insurers will pay for that [reduced] toxicity.”

Baumann says the findings don’t suggest cancer patients should avoid photon chemoradiation therapy, which is an effective treatment. “I think patients should discuss the pros and cons of each treatment with their doctor and make an informed decision,” he says.​

Sue Rochman is a contributing editor for Cancer Today.