Breast cancer patients’ symptoms after radiation therapy may go underrecognized, especially if these patients are Black or younger in age. 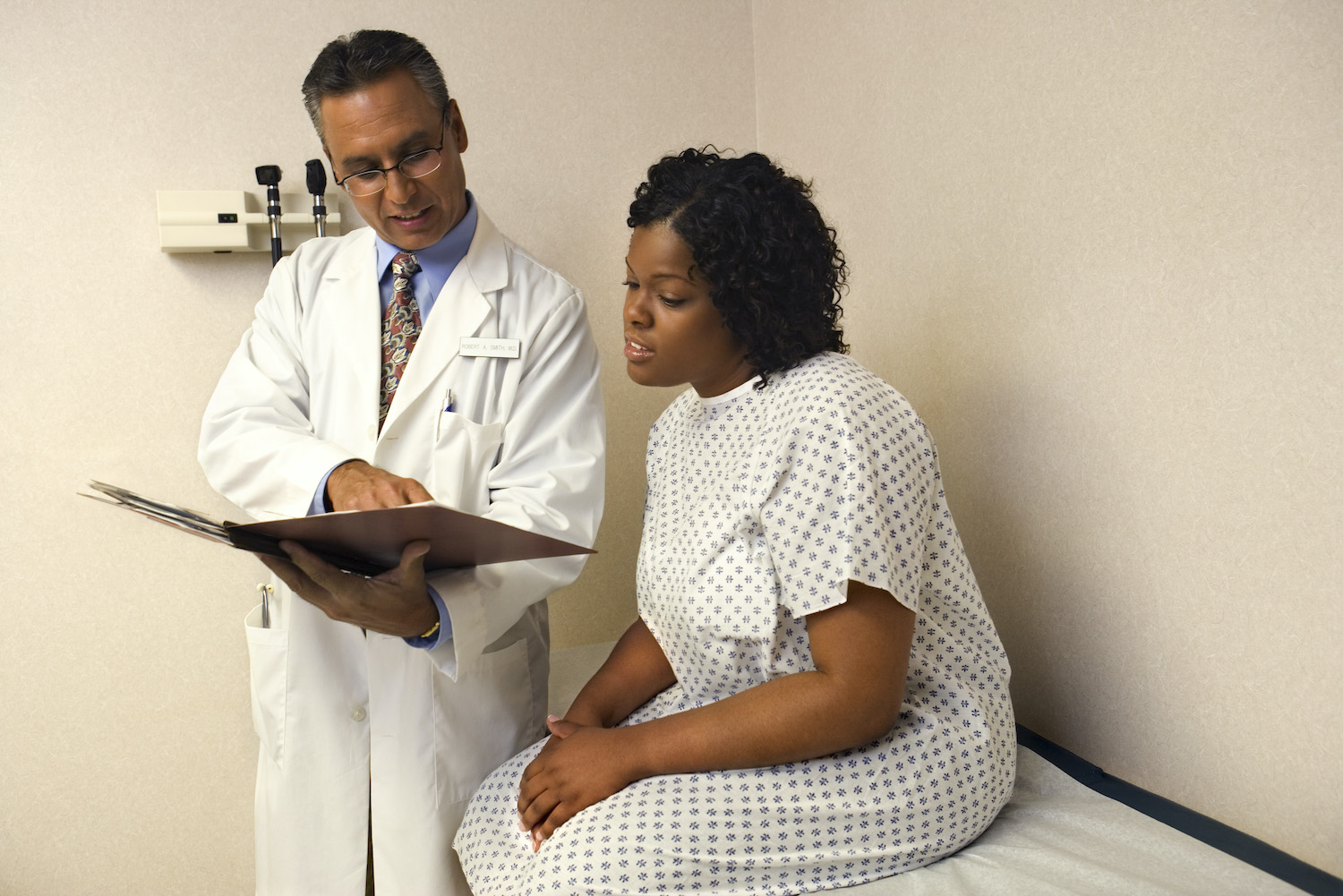 For people undergoing ​​breast cancer treatment, the hope is physicians will recognize and address side effects of treatment as they occur. But a study on patients who received radiation therapy after lumpectomy—a form of breast surgery often used to treat early-stage breast cancer—suggests that physicians may not always recognize patients’ symptoms, especially if patients are Black or under age 60. The study was presented during the 2020 San Antonio Breast Cancer Symposium, which was held virtually Dec. 8-11. (SABCS is co-sponsored by the American Association for Cancer Research, which publishes Cancer Today.)

Using data from 29 oncology practices that are part of the Michigan Radiation Oncology Quality Consortium, researchers analyzed records on 9,868 patients, comparing the patients’ assessments of their own symptoms with their physicians’ assessments. The physicians made their assessments using a tool called the Common Terminology Criteria for Adverse Events, which uses a grading scale from 0 through 5 for reporting adverse events during clinical trials. The researchers compared physician assessments to patient assessments that were completed within three days of each other between January 2012 and March 2020. Using more than 37,000 paired assessments, the researchers tracked reports of four symptoms associated with radiation therapy: pain, itchiness, swelling and fatigue.

“This work reveals that physicians systematically miss substantial symptoms in certain patients,” Jagsi said. She suggested a “spectrum of interventions” to reduce symptom underrecognition, including improving communication between doctors and patients, learning to build trust between doctors and patients of various races who may be suspicious of medical professionals due to past trauma, and prompting physicians to look closely at their personal biases.

“We need to dig deeply to understand why we as physicians are completely unaware that patients were often bothered by symptoms of their radiotherapy, and this is something that I think will generalize well beyond what we can do as radiation oncologists in managing acute toxicity of radiation therapy but also what we as physicians can do better across the board going forward,” Jagsi said.

Jagsi said the study underscores the importance of getting the patient perspective during clinical trials, as more studies move to include patient-reported outcomes, which are measures that rely on the patient perspective. “Relying on the Common Terminology Criteria for Adverse Events to detect adverse events based on physician report will miss important symptoms,” Jagsi said.

Setting realistic expectations about side effects and learning ways to communicate effectively with patients can help physicians build trust, Jagsi noted. “I like to point out that we have a team that is available every step of the way,” she said. “If [patients] are starting to develop these symptoms, although they might be expected symptoms, that doesn’t mean that we shrug our shoulders and there’s nothing we can do. We are here to support our patients and we have lots of good ideas, ranging from topical therapy to address a skin reaction to exercise that can address their fatigue, so we want them to tell us about their experiences.”

It doesn’t surprise Shelli Clay, a 54-year-old Black woman who was diagnosed with HER2-positive breast cancer in August 2019 that some research shows physicians underrecognize symptoms after radiation. Over the course of her treatment, Clay, who lives in Atlanta, has been treated by both Black and white physicians, with variable positive and negative experiences, including a misdiagnosis of triple-negative breast cancer early in her treatment that she learned about only after getting a second opinion.

Clay is a personal trainer who comes to her appointments with a list of questions and concerns for her oncologist and radiation oncologist. “I ask a lot of questions. Most likely, I’m going to talk to the doctors about what is going on with me, so they don’t really have a choice but to talk about it,” she says. “I am not going to say that it’s the doctor’s fault because there are just so many patients. I feel like they rush trying to get to the next patient.”

As part of her treatment, which also included chemotherapy and a mastectomy, Clay completed five weeks of radiation therapy in June 2020. In July 2020, during the pandemic, she developed a persistent dry cough and sharp shoulder pain. After a chest X-ray and a negative COVID-19 test, her oncologist diagnosed her with pneumonia, but her symptoms persisted even after two courses of steroid treatments. Clay recalls her oncologist telling her that the cough might persist for six to eight weeks.

“That didn’t sit well with me,” says Clay. “I was thinking to myself that people don’t walk around coughing if nothing is wrong, and I had already been coughing that long, so I kind of stayed on top of it.” During that time, she asked for a second chest X-ray and a CT scan, which revealed inflammation at the tip of the lobe of her lung, she says. Clay was diagnosed with radiation pneumonitis, which is inflammation of the lungs caused by radiation therapy. She went on another round of steroids and her symptoms improved.

Clay shares information about what she’s learned with other young Black women who are newly diagnosed with breast cancer. “I feel like the more we talk about things, the more we make them aware,” she says. “Our people are quiet about their health—not knowing it can help someone else [to share that information]—and that’s why I’m open about talking about what I’m going through no matter what I’m going through. I talk about it because I feel like a lot of people don’t know, but it’s helping other people to talk about it, not just for them but me too.”​