In a phase III clinical trial, pembrolizumab yielded a 75.4 percent recurrence-free survival rate after 12 months among patients whose stage III melanoma tumors had been fully resected. 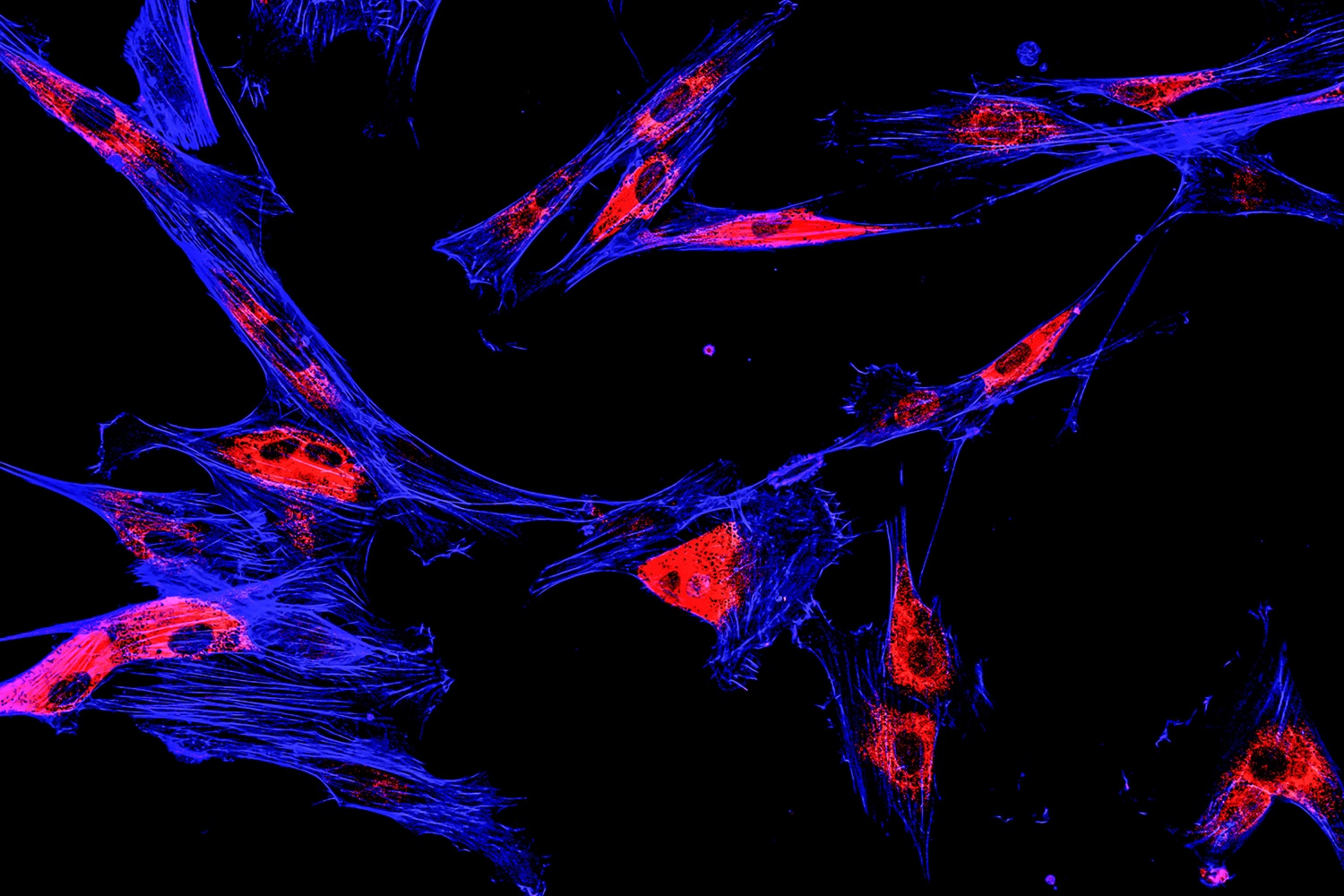 THE RESULTS OF THE KEYNOTE-054/EORTC 1325-MG PHASE III CLINICAL TRIAL demonstrate that a one-year course of pembrolizumab (Keytruda) consisting of 18 doses reduced the risk of recurrence for patients with stage III melanoma after surgery.

Results from the study were presented April 15 at the AACR Annual Meeting 2018, which is taking place in Chicago April 14-18. A total of 1,019 patients with stage III melanoma who were at high risk of recurrence following a complete resection of their tumor took part in the trial. They were randomized 1:1 into a group taking placebo and a group administered with a flat dose of 200 milligrams of pembrolizumab every three weeks. Treatment continued up to a total of 18 doses, or until disease recurrence or unacceptable levels of toxicity.

Participants who were given pembrolizumab recorded a 12-month recurrence-free survival rate of 75.4 percent, which is favorable compared to the rate of 61.0 percent recorded by those given placebo. After a median follow-up of 15 months, 135 of the 514 patients randomized to pembrolizumab had been diagnosed with recurre​​nt disease or died, compared to 216 of the 505 patients given placebo.

Both ipilimumab (Yervoy) and nivolumab (Opdivo) have already been approved by the FDA as adjuvant treatments for patients with high-risk stage III melanoma that has been completely resected. However, nivolumab has been found to cause fewer side effects than ipilimumab; it’s typically administered every two weeks—although in March 2018 the FDA approved a flat dosage every four weeks​. Ipilimumab is given once every three weeks for the first four doses, then once every 12 weeks, but the dosage approved for adjuvant therapy has been associated with significant toxicity.

Pembrolizumab is administered as a flat dose every three weeks, so it could provide a more convenient treatment option for patients. Furthermore, Alexander M. Eggermont, study chair and director general of Gustave Roussy Cancer Campus Grand Paris, noted the low toxicity of the treatment during his presentation at the AACR Annual Meeting.

One important facet of the trial is that patients randomized to placebo who experienced recurrence were given the opportunity to be treated with pembrolizumab. This will offer insight into whether adjuvant therapy straight after resection is more beneficial than starting treatment when a relapse takes place. Eggermont expects to have this information in two to three years.

Eggermont hopes the trial will encourage regulators in the United States and Europe to approve pembrolizumab as an adjuvant therapy for people with high-risk stage III melanoma following a complete resection. While overall survival rates are not yet available, he argued that the data from the trial make a case in favor of using checkpoint antibodies earlier in treatment.​​

How Long Do Immunotherapy Side Effects Last?

For people with melanoma who receive immune checkpoint inhibitors after surgery, side effects can remain even after treatment has been completed. These chronic side effects are most often mild.