Drugs that target DNA repair enzymes may provide alternatives to long-term chemotherapy for some patients with pancreatic cancer. 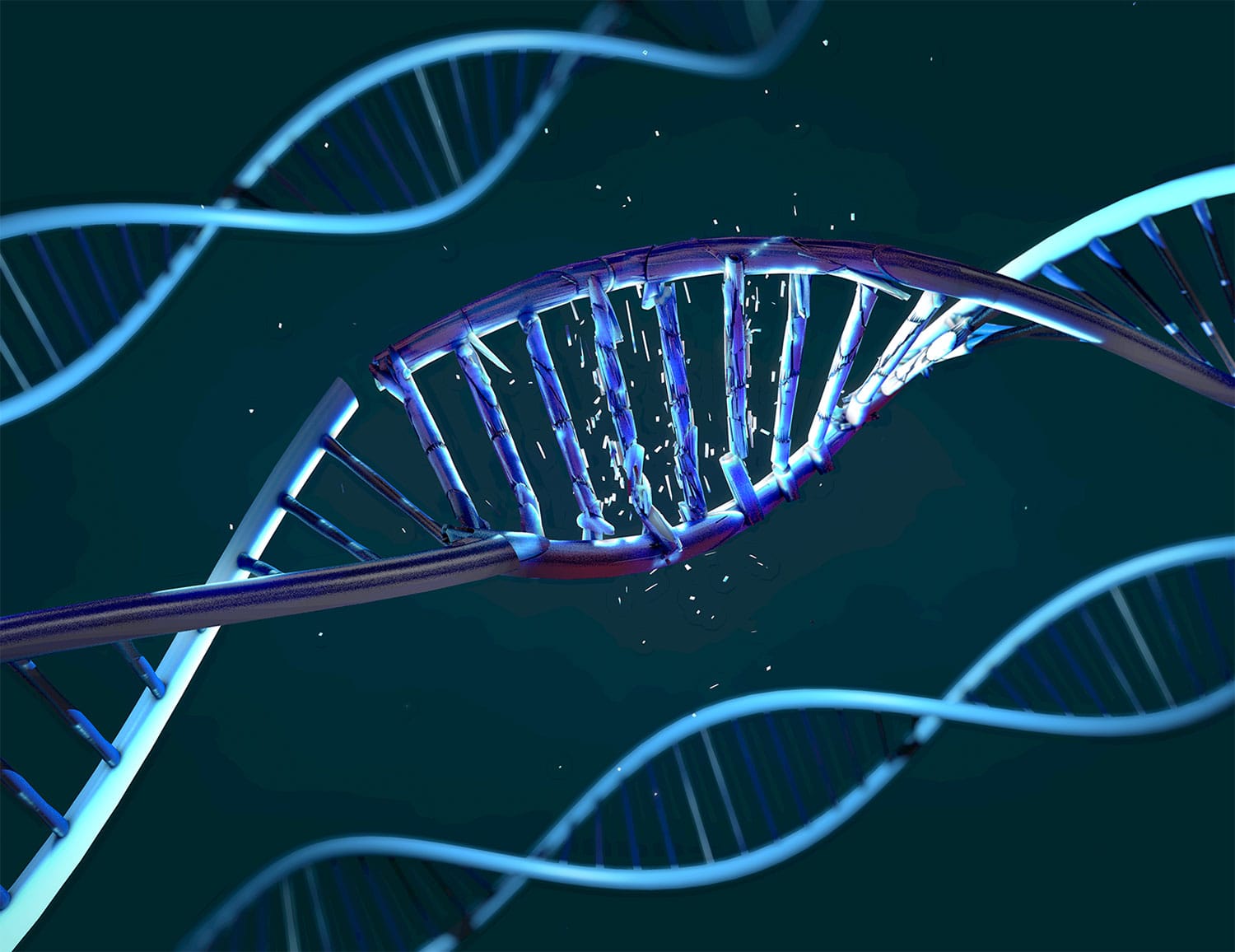 Patients being treated for advanced pancreatic cancer generally remain on chemotherapy indefinitely, until their cancer progresses, treatment becomes too toxic, or they die, said Kim Reiss Binder, an oncologist at the Hospital of the University of Pennsylvania in Philadelphia who presented the phase II trial results.

The trial is testing whether some patients with advanced pancreatic cancer could switch to the PARP inhibitor Rubraca (rucaparib) after their cancer shows no signs of growth on platinum chemotherapy.

Patients with this type of DNA damage repair defect, called homologous recombination deficiency, account for 5 to 8 percent of pancreatic cancer patients, Reiss Binder said. They respond well to platinum chemotherapy and can end up staying on it for months or years—but at a cost to their quality of life.

Patients on PARP inhibitors lived a median of 9 months without their cancer progressing, a scientific measure called progression-free survival. Nearly 90 percent of patient experienced disease control—be that stability or tumor shrinkage—from the drug for some period of time. Reiss Binder noted that the results are “extremely preliminary.”

In February, AstraZeneca and Merck announced some results from a phase III trial, showing that Lynparza was associated with meaningful improvements in progression-free survival in some patients with metastatic pancreatic cancer. The trial compared treatment with Lynparza to placebo in 154 patients with hereditary BRCA mutations whose cancer had not progressed on platinum chemotherapy.

As a result of participating in Reiss Binder’s trial, Arnold Simon, who was diagnosed with metastatic pancreatic cancer at age 66 in 2016, hasn’t had to go back on chemotherapy. When he was first diagnosed, the Pikesville, Maryland​ resident participated in a clinical trial at Johns Hopkins Kimmel Cancer Center​ in Baltimore testing a combinat​ion of five chemotherapy drugs, including a platinum chemotherapy drug. Simon has a BRCA2 mutation and responded very well to the chemotherapy combination. But he was “terribly fatigued.” He didn’t travel because he didn’t want to be far from Johns Hopkins in case he had an adverse event.

Now, Simon only has to take pills daily, visit Philadelphia monthly to see Reiss Binder,​ and visit his doctor at Johns Hopkins for regular scans. “It’s great, as an oral medication,” he says. “I don’t have to go down and get chemo … I don’t get sick.” And he says that he had less severe side effects from his chemotherapy regimen compared to other patients he met.

In her presentation, Reiss Binder shared p​ictures submitted by several of the trial participants showing activities they could not have done while on chemotherapy—from “teach a painting class in Paris” to Simon’s submission, “ride a tractor.”

“I’m thrilled they came up with a pill,” Simon said.​