October 4: The Week in Cancer News

More than half of patients with advanced melanoma who took an immunotherapy combination were alive five years later, and a targeted therapy appears to cause high blood pressure. 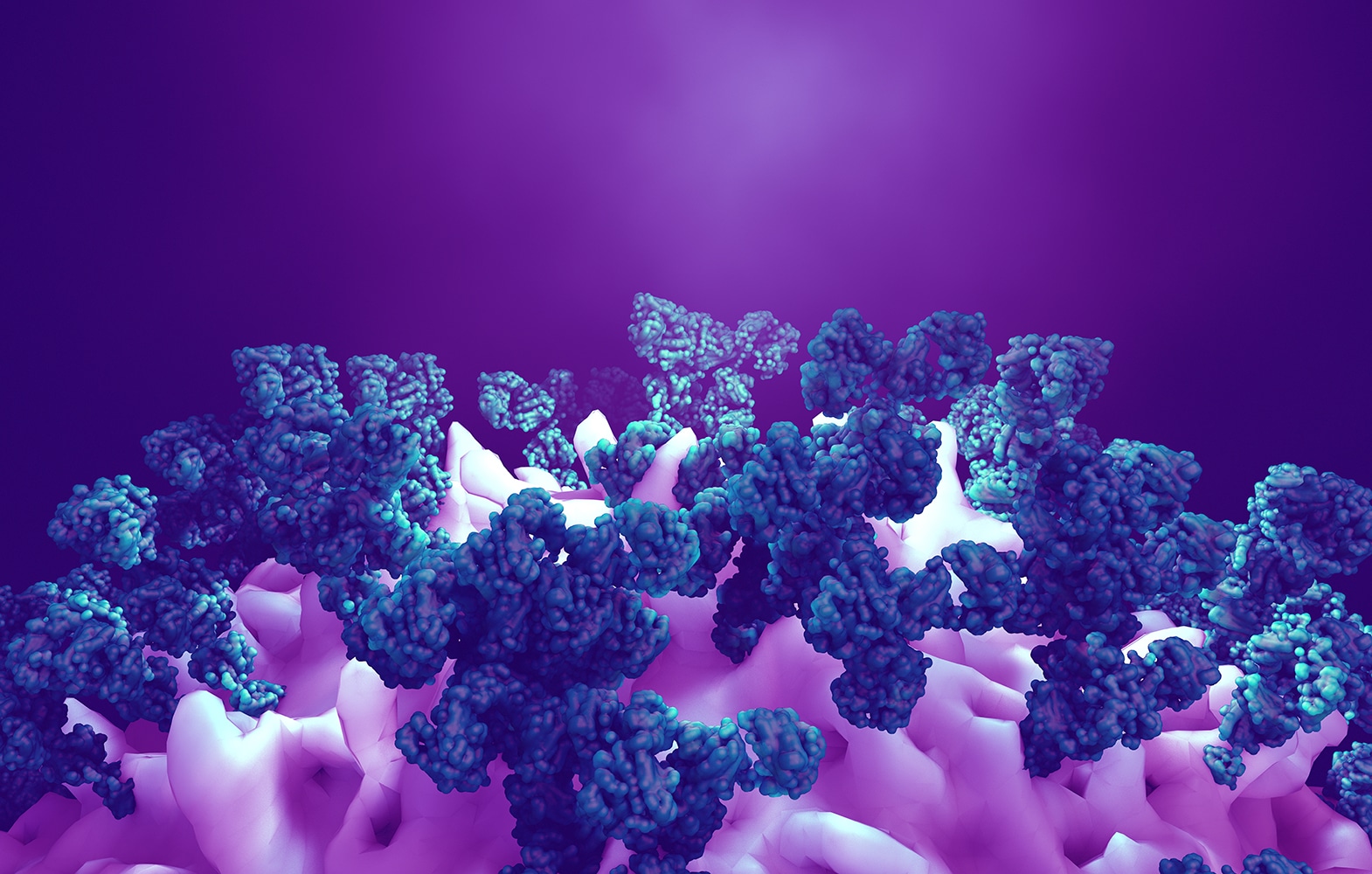 New data show that more than half of patients with previously untreated stage III or IV melanoma were alive five years after starting treatment with an immune checkpoint inhibitor combination. The results were presented on Sept. 28 at the European Society for Medical Oncology Congress 2019 in Barcelona, Spain. More than 900 patients were randomly assigned to three groups; one received both Opdivo (nivolumab) and Yervoy (ipilimumab), one just Opdivo and one just Yervoy. Five-year survival was 26% for patients just taking Yervoy, 44% for those on Opdivo and 52% for patients on the combination. “For those patients getting to five years, many or most are off treatment and leading normal lives,” James Larkin of the Institute of Cancer Research in London, who presented the data, told the Guardian.

A Targeted Therapy is Linked to High Blood Pressure

The targeted therapy Imbruvica (ibrutinib) is approved by the U.S. Food and Drug Administration for treatment of chronic lymphocytic leukemia, as well as some types of lymphoma. A study published Oct. 3 in Blood used patient medical records to show that 78% of 562 patients taking the drug developed high blood pressure or saw their preexisting high blood pressure worsen, effects that were associated with elevated risk of heart problems. “It is important to emphasize that this is a lifesaving therapy with dramatic cancer treatment benefits, including improved survival; it has become ubiquitous to the treatment of many blood cancers and will continue to be applied to other cancers,” study co-author Daniel Addison of the Ohio State Wexner Medical Center in Columbus said in a press release. “Accordingly, we need to find the best ways to manage high blood pressure and protect against other heart-related issues.”

Patients Want a Say in How Their Data Are Used

Electronic medical records can be a rich source of data for cancer researchers. A study published Oct. 2 in the Journal of Clinical Oncology shows that many patients would prefer to be asked permission before their de-identified electronic medical records are used for research. The researchers asked 217 cancer patients at four locations to attend a day of discussions about consent and data use. They surveyed the patients before the session, at the end of the day and a month later. Before the discussion, around 82% of patients thought it was highly important that they be asked for consent at least once. By the end of the day, 69% of patients placed high important on asking for consent, and a month later, 73% held this opinion. “Many patients indicated they fully intended to allow for their data to be used, but they wanted the respect of being told and having the chance to say no,” said study co-author Reshma Jagsi of the Center for Bioethics and Social Sciences in Medicine at the University of Michigan in Ann Arbor in a press release​.