October 16: The Week in Cancer News

A study finds that some commercially insured patients getting screening colonoscopies receive a bill for out-of-network services, and a machine learning algorithm helps nudge oncology clinicians to talk about prognosis and the end of life. 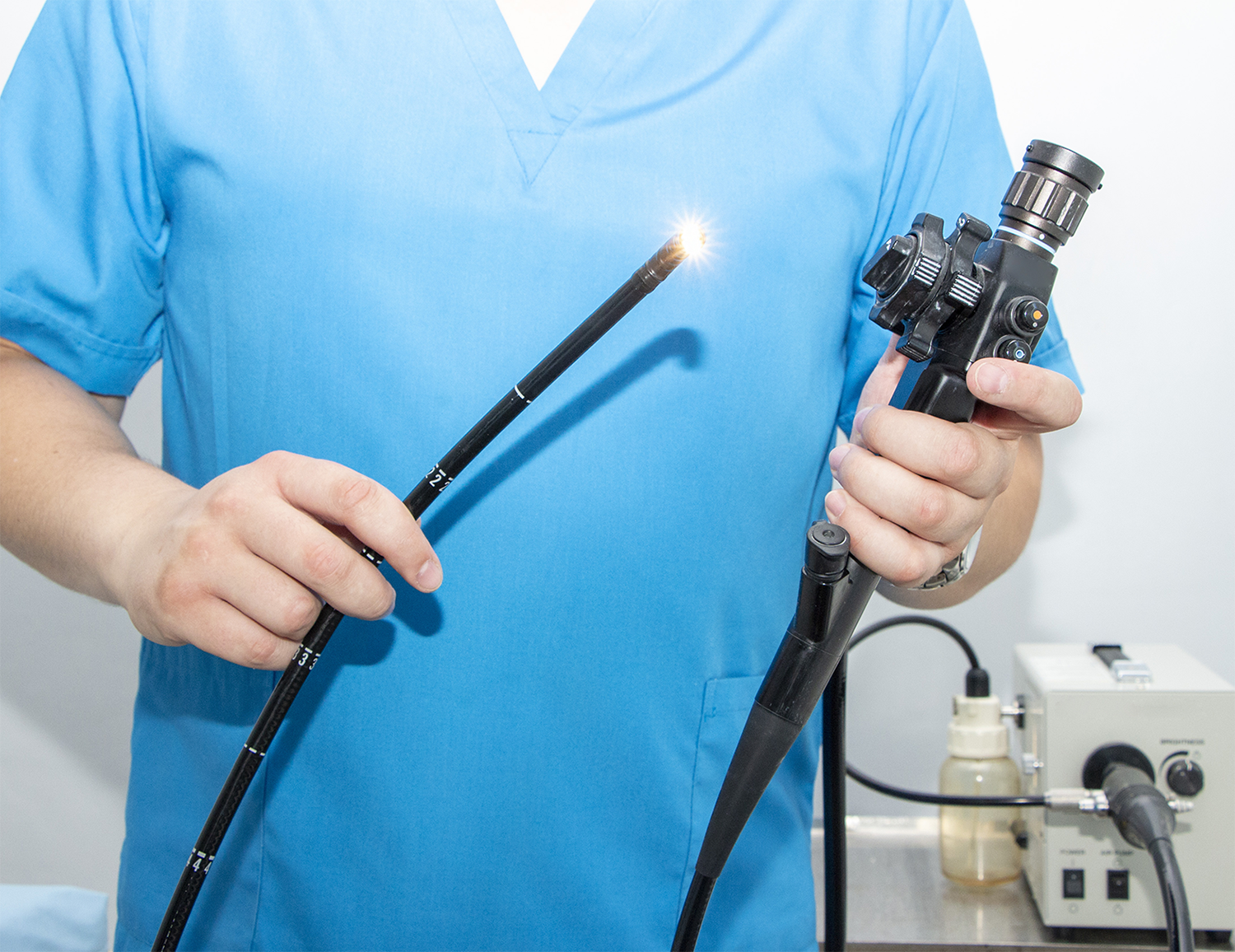 The Affordable Care Act mandates that preventive care recommended by the U.S. Preventive Services Task Force be covered by insurance without cost sharing. In reality, many Americans report getting bills for colonoscopies, which are recommended as an option for colon cancer screening starting at age 50. The problem? The law does not mandate that out-of-network services be provided without cost sharing, unless there is no in-network provider available. A letter published Oct. 13 in the Annals of Internal Medicine finds that around 12% of the time, commercially insured patients who receive screening colonoscopies from in-network hospitals and endoscopists likely receive bills for out-of-network services. The researchers looked at data on 1.1 million claims from a national health insurer made between 2012 and 2017. Out-of-network anesthesiologists contributed to the out-of-network claims in 64% of cases, and out-of-network pathologists were implicated 40% of the time. “Colonoscopy is the most effective colorectal cancer prevention strategy in our medical toolbox,” James M. Scheiman of UVA Health in Charlottesville, Virginia, said in a press release. “We cannot let out-of-pocket costs deter patients from undergoing this potentially lifesaving screening test.”

Researchers estimate that 190,000 or more Americans with a history of cancer have lost their health insurance since the 2016 general election, according to correspondence published Oct. 15 in the Lancet Oncology. Using data from the Behavioral Risk Factor Surveillance System survey, the researchers found that insurance rates increased for adult cancer patients and survivors after the passage of the Affordable Care Act. In more recent years, insurance rates for this group have declined. The researchers point out that in 2017, the federal mandate to have health insurance was reversed, the enrollment period for health insurance marketplace plans was reduced, funding was reduced for outreach to promote enrollment, and subsidies to insurers from the federal government were eliminated. “Although causality cannot be concluded in an observational analysis, it is striking how these observed patterns coincide with policy changes,” the researchers write.​
​