November 15: The Week in Cancer News

A study suggests the rate of melanoma diagnoses in adolescents and young adults is falling, and a health care reporter writes about the many difficult decisions she had to make after her cancer diagnosis. 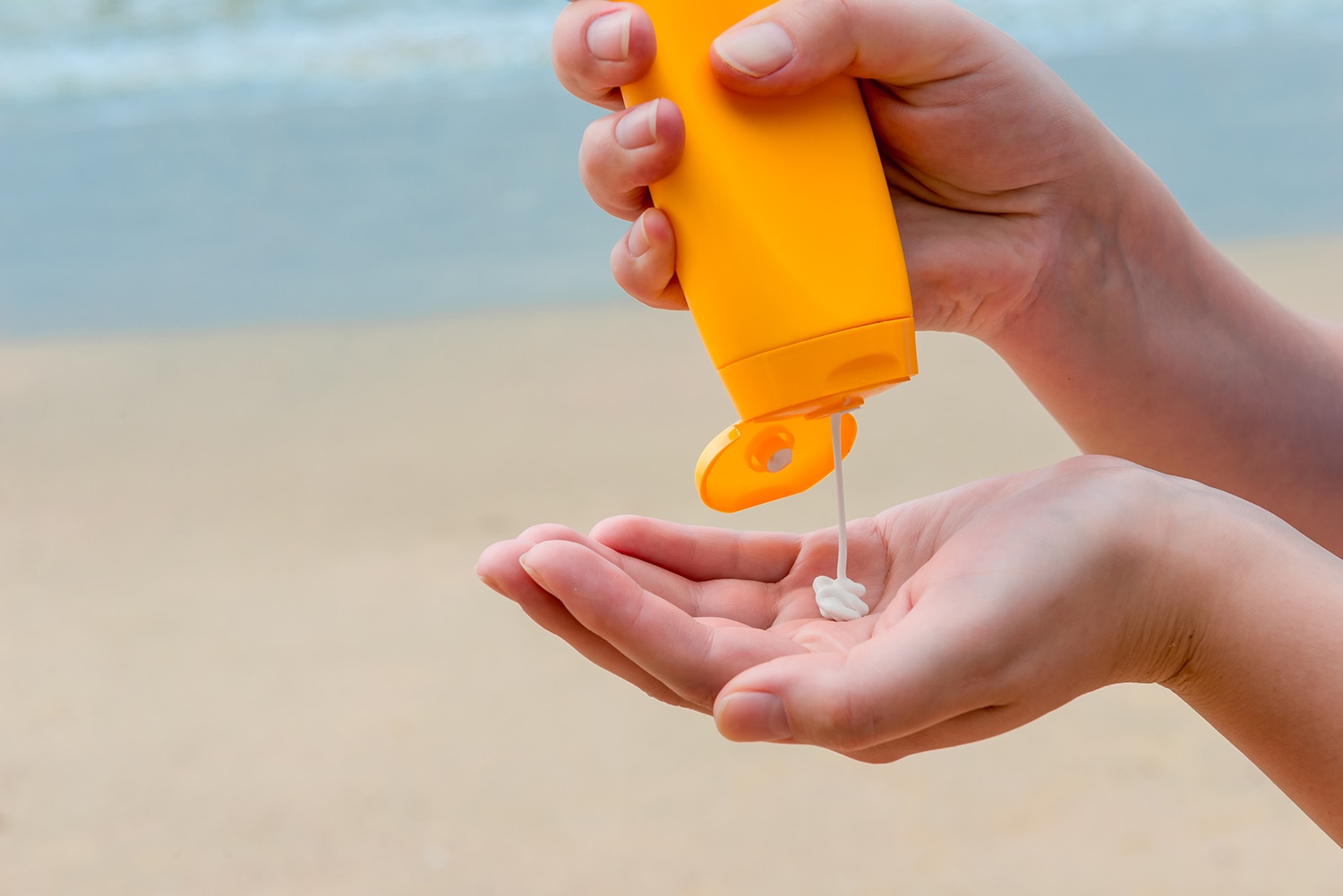 In the general U.S. population, melanoma rates are increasing, according to a paper published Nov. 13 in JAMA Dermatology. But between 2006 and 2015, incidence of this skin cancer fell in adolescents and young adults diagnosed between the ages of 10 and 29. The researchers used data from the U.S. Cancer Statistics National Program of Cancer Registries, which does not track sun exposure and indoor tanning. However, the researchers note that in the late 1990s and 2000s, public health campaigns in the U.S. encouraged sun safety behaviors and that data indicate that sunscreen use increased. “One potential explanation is that sun protection during younger years is especially beneficial and thus should be one key focus of public health efforts,” the authors write.

Alexandra Glorioso is a health care reporter. Her father is a scientist and her sister is a doctor. But she still felt unprepared for the deluge of decisions that confronted her after she was diagnosed with stage II breast cancer at age 31 in 2018. In an article published Nov. 10 in Politico​, Glorioso walks readers through six decisions she had to make: whether to join a clinical trial, which one to join, where to get treatment, whether to use cooling caps to try to keep her hair through chemotherapy, whether to get a lumpectomy or mastectomy, and which measures to take to preserve her fertility. She says that making the decisions forced her to consider her life goals. “But having to make so many decisions about my treatment program also opened my eyes to how disparate and overwhelming the health care system is and how intimidating it is to patients,” she writes.

As more people enroll in high-deductible insurance plans, which require patients to pay for the cost of health care until a certain deductible is met, some hospitals are bringing patients to court to pay what they owe, according to an article published Nov. 8 in the New York Times. The lawsuits typically end in the hospitals’ favor, with the patients’ wages often being garnished to pay the hospitals, the article finds. “There’s been an assumption that if you have insurance, you have the ability to pay,” James McHugh, a managing director at the health consulting firm Navigant, told the New York Times. “But that’s not necessarily true anymore. There is this whole new bucket of patient debt, and hospitals aren’t sure how to deal with it.”

On Keeping Cancer a Secret

Allison Hirschlag’s mother was diagnosed with breast cancer when Hirschlag was a teenager, but she waited a year to tell her daughter. “I was angry, hurt and shaken. I felt like an afterthought. I wondered if my mom thought I was this fragile child who couldn’t handle anything critical even though I was 16,” Hir​schlag writes in an article published Nov. 9 in the Washington Post. For the story, Hirschlag interviews other people whose parents kept a medical diagnosis a secret. This course of action can ultimately lead to more harm than being open, she argues.

Patients whose ovarian cancer responds to platinum-based chemotherapy and later recurs often receive surgery before being given more chemotherapy. But surgery is likely not beneficial, according to results of a randomized trial published Nov. 14 in the New England Journal of Medicine. Patients who received a combination of chemotherapy and surgery did not live significantly longer than those who received just chemotherapy. “Surgical cytoreduction is recognized as a key component of frontline treatment for primary ovarian cancer, but its role in recurrent disease, while touted as beneficial, had not been formally tested,” says lead investigator Robert L. Coleman of the University of Texas MD Anderson Cancer Center in Houston in a press release​. “This research is the first randomized clinical trial conducted in this setting and shows that secondary surgery does not benefit these patients.”