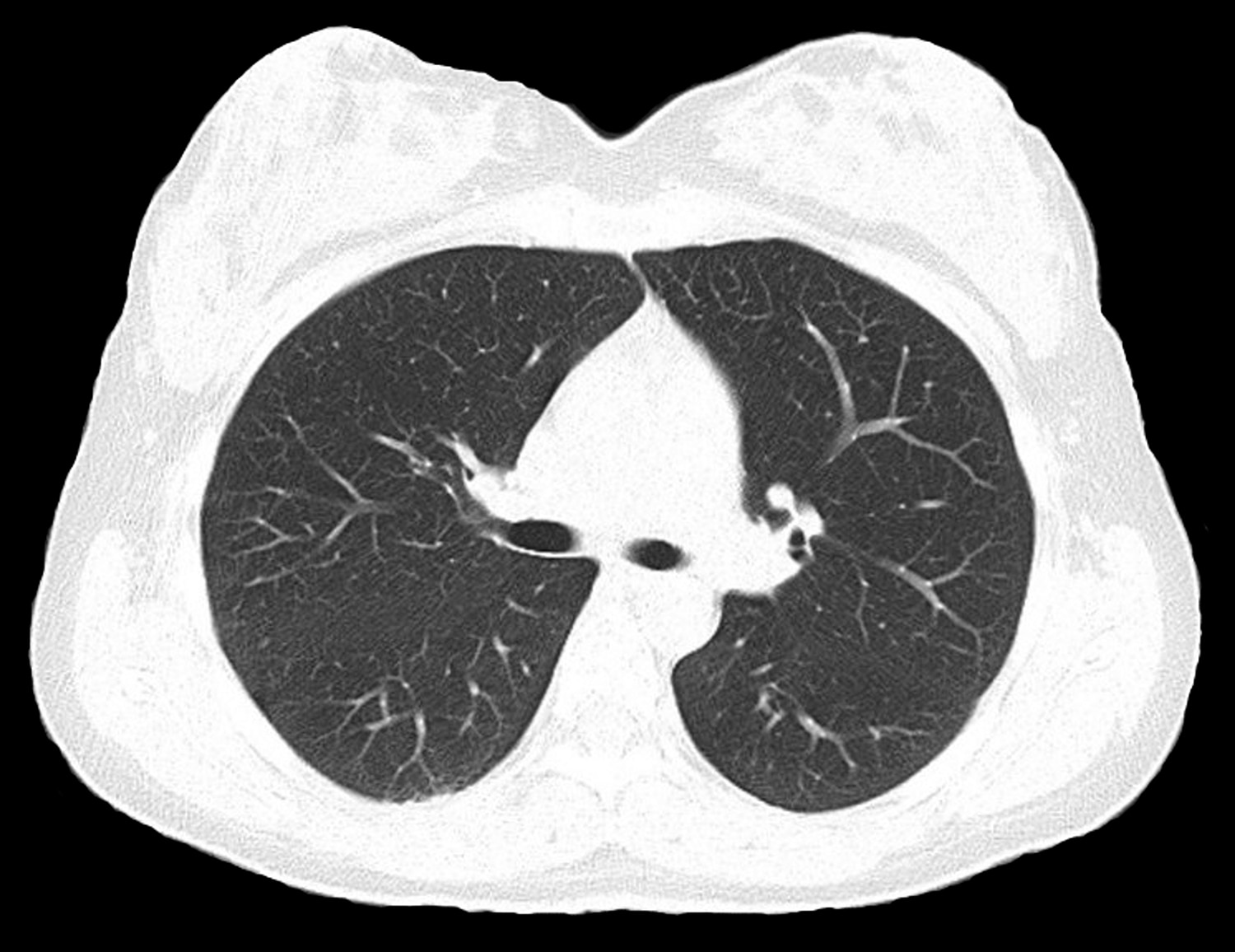 Leena Gandhi, an oncologist at NYU Langone Health in New York City shared findings of the KEYNOTE-189 study, which she led. In a phase III trial, a total of 616 patients with advanced nonsquamous non–​small cell lung cancer (NSCLC) were randomized 2:1 to receive platinum-based pemetrexed chemotherapy as well as either pembrolizumab (Keytruda) or a placebo.

Following a median follow-up of 10.5 months, patients who were given the combination treatment were 51 percent less likely to die than those who were given chemotherapy alone, rising to 58 percent among the patients who recorded a high PD-L1 expression. The median overall survival—the point at which half of the participants are dead and half are alive—has not yet been reached by the test group. The control group reached this point at 11.3 months.

The FDA approved the usage of pembrolizumab plus pemetrexed and carboplatin-based chemotherapy as a first-line treatment for people with advanced nonsquamous NSCLC on May 10, 2017. However, because there were no positive results from a phase III study at that time, and because a phase II study was not initially able to demonstrate a survival benefit, many doctors were reticent to adopt the treatment. That could change based on the new data.

Roy Herbst, the chief of medical oncology at Yale Cancer Center in New Haven, Connecticut, said during a plenary session at the meeting that the results of the trial “exceeded expectations.”

“We really have a new era for non-small cell lung cancer treatment,” he remarked. “It’s incredible what’s happened over the last 20 years.”

Outcomes from the CHECKMATE-227 phase III study were shared by oncologist Matthew D. Hellmann of the Memorial Sloan Kettering Cancer Center in New York City. The study investigated whether a combination of nivolumab (Opdivo) plus ipilimumab (Yervoy) could benefit newly diagnosed patients with advanced NSCLC who were seen to have a large amount of mutations in their tumor, based on a biomarker known as tumor mutational burden (TMB). The immunotherapy combination was given to 139 participants, while a control group of 160 were administered platinum-doublet chemotherapy.

Patients who received the combination treatment were 42 percent less likely to have their disease progress than those in the control group after a minimum follow-up of 11.5 months. After one year, progression-free survival stood at 43 percent for those given nivolumab and ipilimumab, versus 13 percent for those on chemotherapy.

The third NSCLC study of the morning was presented by Drew Pardoll, director of the Bloomberg-Kimmel Institute for Cancer Immunotherapy and director of cancer immunology at the Johns Hopkins School of Medicine in Baltimore. It investigated whether administering nivolumab before resection could reduce the risk of relapse.

Typically, neoadjuvant therapy is used to shrink a large, nonmetastasized tumor that’s close to an important organ or blood vessel, which can make resection surgery easier. In this case, nivolumab was given to the patient before surgery in the hope of activating tumor-specific T cells within the tumor and releasing them into the body.

“The notion is that a portion of them hopefully will spill out of the tumor, go into the blood, circulate through the body and find those residual few cells that have gotten out and intercept those cells from returning and creating the relapse that ultimately kills patients that have had their primary tumor resected,” explained Pardoll.

The study saw nine of the 20 participants experience a major pathological response to the treatment, which is defined as having 10 percent or fewer cancer cells detectable in the resected tumor. For two participants, there was no evidence of viable cells in the resected specimen. Prior research has suggested that a major pathological response can be linked​ with long-term survival.

One common strand running through the three trials was the importance of the TMB biomarker. Patient responses to the neoadjuvant therapy study were said be closely predicted by TMB. Gandhi noted that the biomarker is being looked at by her team, but that data are still being collected and will be presented at a future meeting.

“TMB is not a wholly new or distinct test, but rather TMB is more like a readout of data that we’re already getting routinely from next-generation sequencing,” said Hellmann, later adding “I think it’s important to think of TMB as another reason to do routine next generation sequencing.”