A study shows that a blood test for gastrointestinal tumor mutations gave results in a third of the time needed for solid tissue testing. Patients who received the blood test were more likely to enroll in clinical trials. 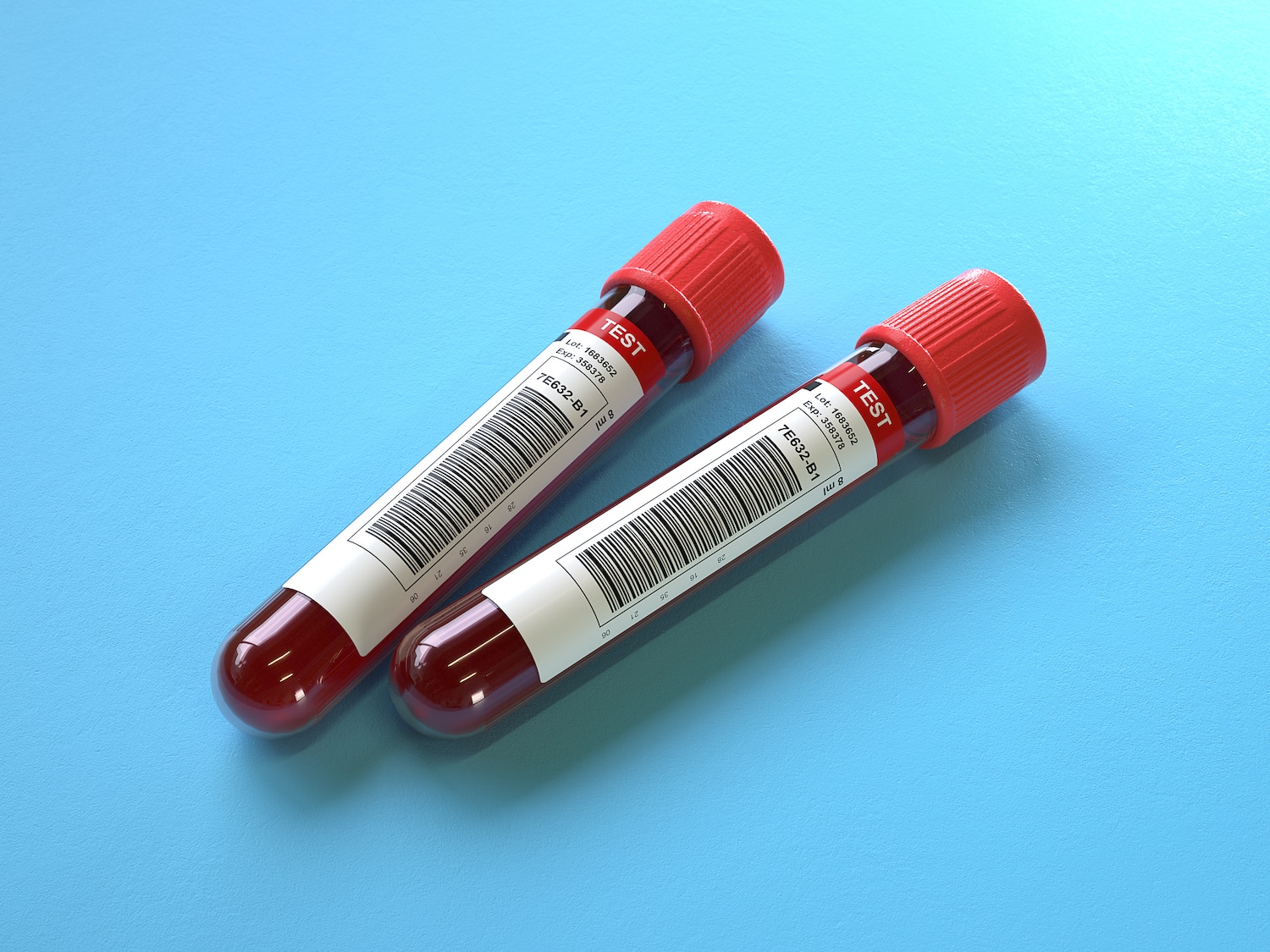 Researchers continue to develop new personalized treatments for cancer. These treatments often target tumors with specific molecular signatures, and genomic testing is required to match patients and the treatments most likely to work for them. Rapid and accessible testing is vital for matching patients with clinical trials for these targeted treatments. For mutations affecting a limited number of patients, thousands may need to be screened to identify enough patients to run an effective trial. Some patients might miss out on trials because they don’t know their cancer has a relevant mutation.

The standard method for tumor biopsy is to take tissue from a tumor and sequence its DNA. “Everybody knows for tissue-based genotyping, we need to schedule the biopsy, we need to obtain the tissue, the tissue has to be adequate for next-generation sequencing,” says Hao Xie, a gastrointestinal medical oncologist at the Moffitt Cancer Center in Tampa, Florida, who was not involved in the study. “The entire process takes about a month.” During that time, patients may choose not to participate in clinical trials, he says.

“We have conducted a tissue-based screening study, GI-SCREEN, since 2015, but found a limitation of tissue genotyping: long turnaround time and unavailability of tissue samples,” Nakamura says.

Nakamura and his team wondered if there might be a more efficient method. In 2018, the researchers launched a second study called GOZILA that included patients with advanced gastrointestinal cancers similar to those in the GI-SCREEN trial. But for the GOZILA trial, the researchers used a liquid biopsy test instead of solid tissue biopsy. The test, called Guardant360, analyzes circulating tumor DNA, or fragments of tumor DNA found in the bloodstream. Guardant360 is commercially available for genomic profiling of solid tumors in the clinic.

“This is a study that people like me have been waiting for,” says Xie. “This study is very exciting, and it can potentially change our practice.”

Another potential advantage of liquid biopsies: While tissue biopsies represent only the characteristics of a tumor at a specific moment in time, liquid biopsies are less invasive and can be repeated if necessary throughout treatment. “With tissue biopsy, we focus on the tumor at one time point,” says Kun Jiang, a pathologist at Moffitt Cancer Center who was not involved in the study. “The tumor keeps changing. … This liquid material can actually give you updated pictures of the tumor profile.”

“This is a wonderful coordinated effort that shows the value of central screening to get patients into therapies,” says Scott Kopetz, a gastrointestinal medical oncologist at the University of Texas MD Anderson Cancer Center in Houston, who also was not involved in the study. However, “even in this well-conducted study, the number of patients that were able to be enrolled on a trial on the basis of the screening was less than 10%,” he adds, emphasizing that the promise of molecular tests should not be overstated.​