July 24: The Week in Cancer News

People who have been diagnosed with cancer are more likely than those without a cancer history to adhere to measures like wearing masks and avoiding crowded areas, and CAR-T cell therapy is becoming an option for treating more types of cancer. 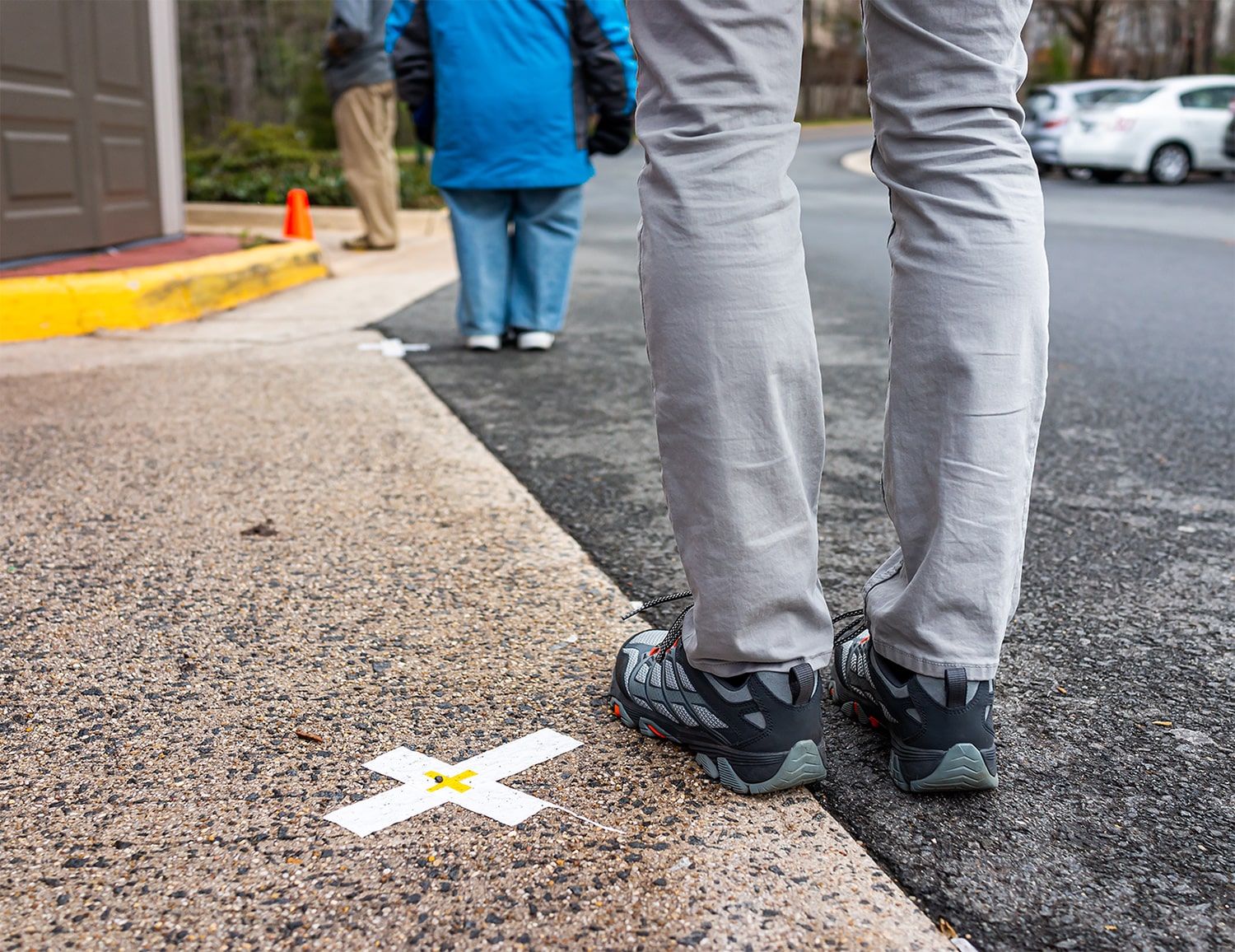 People who have been diagnosed with cancer are more likely than people without a history of to adhere to various recommended behaviors meant to slow the spread of the coronavirus, according to research presented July 21 at the American Association for Cancer Research Virtual Meeting: COVID-19 and Cancer. Researchers analyzed survey data from over 10,000 Americans that was collected between April and June 2020. The people who reported a history of cancer were more likely to say they were engaging in preventive activities, such as maintaining six feet of distance from people outside their household, wearing a face mask, and avoiding public or crowded places. People with a history of cancer were also more likely than those without cancer to report canceling a doctor appointment, while they were less likely to report canceling school or work activities. “Cancer survivors are adhering to recommended preventive behaviors,” the researchers write in the study’s abstract.

The Food and Drug Administration on July 24 approved a new CAR-T cell therapy, Tecartus (brexucabtagene autoleucel), for patients with mantle cell lymphoma that has not responded to prior treatment. Mantle cell lymphoma is an uncommon type of non-Hodgkin lymphoma. When patients are treated with CAR-T cell therapy, their own immune cells are removed from their blood, modified to kill cancer cells, and reinfused. Two other CAR-T cell therapies, called Kymriah (tisagenlecleucel) and Yescarta (axicabtagene ciloleucel), have already ​been approved for treating patients with other types of non-Hodgkin lymphoma. Kymriah is also approved for treatment of acute lymphoblastic leukemia in children and young adults in their early 20s. Like the two previously approved CAR-T cell therapies, Tecartus targets CD19, which is expressed on the surfaces of B cells, including cancerous ones. However, it is manufactured in a different way. A proposed reason why CAR-T cell therapy has not been effective at treating mantle cell lymphoma is that too many cancerous immune cells are in the patient’s blood, and the T cells that are being modified to treat the cancer become exhausted. During the manufacture of Tecartus, cancerous cells are separated from the cells that are being modified to treat the cancer.

CAR-T Cell Therapy on the Horizon for Hodgkin Lymphoma

While CAR-T cell therapies have been approved to treat various types of non-Hodgkin lymphoma, there is no approved CAR-T cell therapy for Hodgkin lymphoma. Clinical trials show that a new CAR-T cell therapy may be able to treat Hodgkin lymphoma that has not responded to other treatments, according to a study published July 23 in the Journal of Clinical Oncology. The approved CAR-T cell therapies target a protein called CD19 found on the surfaces of certain immune cells. The new treatment targets CD30, a different protein which is overabundant on cancerous cells in people with Hodgkin lymphoma. The new study found that 36% of patients who received the therapy had not experience progression of their disease after a year, and 94% were still alive. “This is particularly exciting because the majority of these patients had lymphomas that had not responded well to other powerful new therapies,” said senior author Barbara Savoldo of the UNC Lineberger Comprehensive Cancer Center in Chapel Hill, North Carolina, in a press release.​​
​​