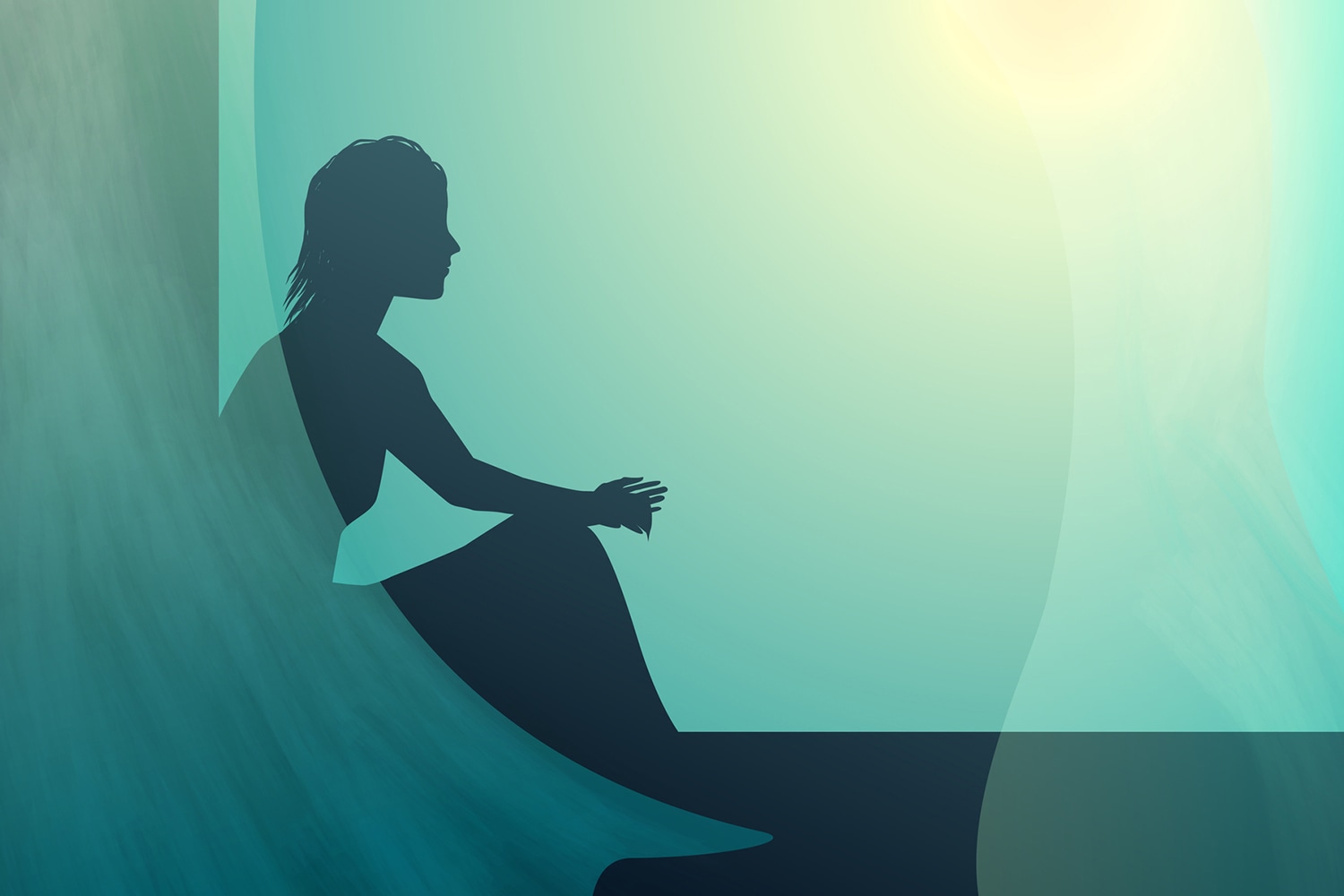 Women who are considering getting a mammogram may be curious about a new screening tool called 3-D digital mammography, which takes images of the breasts from many angles. Some research indicates that the technology may have benefits over standard 2-D screening.

A trial launched by the National Cancer Institute in October 2017 may help answer questions about the strengths and weaknesses of 3-D mammography—and who is most likely to benefit from its use. The study, called the Tomosynthesis Mammographic Imaging Screening Trial​ (TMIST), will enroll 165,000 women ages 45 to 74 who are already planning to get mammograms and randomly assign them to either 3-D or 2-D digital mammography for five years (either annually or every other year, depending on several criteria). Researchers will follow participants through 2028.

Conventional 2-D mammography, which takes only two images from top to bottom and side to side, has well-known shortcomings. For example, suspicious findings on a mammogram that turn out not to be cancers can lead to unnecessary procedures, including additional mammograms, ultrasounds or even biopsies.

Some research indicates that 3-D mammography may cut down on these false positives.

“Conventional digital mammography takes the 3-D structure of the breast and projects it as a 2-D image. In conventional mammography, normal breast tissue can overlap and appear to represent an area of concern,” says Elizabeth McDonald, an assistant professor of radiology at the Hospital of the University of Pennsylvania in Philadelphia. McDonald is not involved in the new trial but has published data that shows 3-D mammography may reduce recall rate, a figure that represents the percentage of women who are called back for additional screening measures after a mammogram. In addition, research also indicates that 3-D mammography can find more breast cancers than 2-D mammography.

Still, no one knows whether these types of cancer are those that will do harm. Pathologists, for example, may diagnose ductal carcinoma in situ (DCIS), a precancer that has a chance of developing into breast cancer. Physicians can’t predict whether DCIS will go on to develop into cancer, so patients may still undergo treatment, often consisting of surgery or some combination of surgery, radiation and hormonal therapy, even though their cancer may be unlikely to progress. (See “The DCIS Dilemma​” to learn more about ductal carcinoma in situ.)

TMIST is investigating how 3-D mammography compares with conventional digital mammography in detecting lethal cancers. “Are these [cancers that are detected] the important cancers, and are they the ones that will progress in women? The study will definitely answer both of these questions,” says Etta Pisano, who is the study chair of ECOG-ACRIN Cancer Research Group, the membership-based research organization that is overseeing TMIST. The study will also analyze the number of women who are called back for additional screening and testing to see whether one method is better at cutting down on unnecessary follow-up, says Pisano, who is also​ professor in residence of radiology at Harvard Medical School in Boston.

The research shou​ld also answer whether certain patients are more likely to benefit from one screening method over another. For example, 3-D mammography may be the preferred method for screening women with dense breasts, who are at increased risk of developing breast cancer. But research might show that women whose breasts have more fatty tissue may not need to use 3-D mammography, says Pisano.

Up until now, many studies on 3-D mammography, which was first approved by the U.S. Food and Drug Administration (FDA) in 2011, have been funded, in part, through industry. Having the government’s support for the trial helps to ensure the study is large enough and alleviates concerns about​ bias. “When the government funds it, it’s more objective,” says Pisano. “There’s not any bias toward specific companies.”

Women in the study will also be asked to volunteer to provide blood samples and have their mouths swabbed, which will contribute to a biorepository. “Because we’re collecting a lot of genetic information for these women, we’ll learn a lot more about the women than has ever been collected in a clinical trial for breast imaging for screening,” says Pisano.

​Not every facility offers 3-D mammography. According to data published in February 2018 by the FDA, which provides certification of imaging facilities across the country, 3,998 of 8,693 facilities offer digital breast tomosynthesis. (This number does not include Veterans Health Administration facilities or facilities that undergo separate state certification.)

Women interested in getting 3-D mammography should speak with their doctor and check with their insurance provider to make sure the newer technology is covered. If you are interested in enrolling in TMIST, a list of locations and contact information is available in the trial record​. The trial will eventually be offered at 100 imaging facilities across the U.S.​