How Long Do Immunotherapy Side Effects Last?

For people with melanoma who receive immune checkpoint inhibitors after surgery, side effects can remain even after treatment has been completed. These chronic side effects are most often mild. 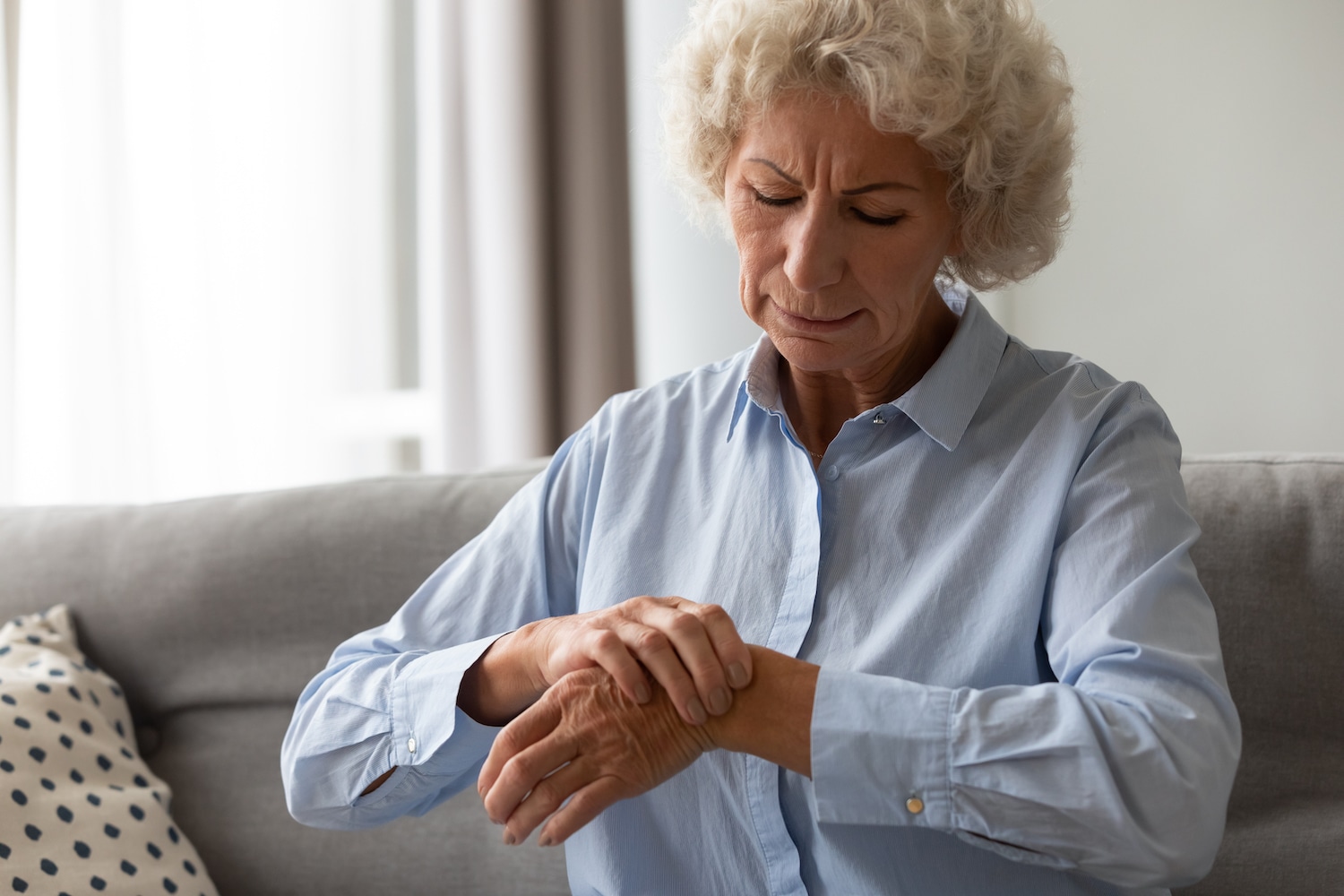 Immune checkpoint inhibitors ​have been revolutionary in improving survival for people with melanoma, serving as treatments for people with metastatic melanoma, as well people with advanced melanoma who want to reduce their risk of recurrence after surgery. While the side effects that occur during treatment with these drugs are increasingly well-cataloged, the long-term side effects that may result from receiving these drugs are only beginning to be studied.

One class of immune checkpoint inhibitors targets the protein PD-1, which acts as a brake to keep the immune system in check. By blocking this protein, these immune checkpoint inhibitors activate the immune system to attack tumors. According to a study published March 25, 2021, in JAMA Oncology, some patients experience long-lasting side effects after taking these drugs to reduce risk of recurrence following surgery. However, these chronic side effects are usually not serious.

The researchers looked at patient data between 2015 and 2020 from eight academic medical centers in the United States and Australia to assess the side effects of people who took the drugs. Of 387 patients who received one or more doses of Keytruda (pembrolizumab) or Opdivo (nivolumab)—approved in this setting in the United States in 2019 and 2017, respectively—after surgery to remove their stage III or IV melanoma, 43% experienced chronic complications, defined as complications that lasted longer than 12 weeks after discontinuing treatment. Only 14% of the chronic side effects had resolved by the end of the median 529-day follow-up period.

“This doesn’t necessarily mean that these side effects are permanent,” says Douglas Johnson, the study’s senior author and a medical oncologist who leads the melanoma clinical research program at Vanderbilt-Ingram Cancer Center in Nashville, Tennessee.

Some side effects of immunotherapy, such as xerostomia—a dry mouth caused by a lack of saliva—may gradually improve over the course of months or years, Johnson says. It’s possible that more of these complications would have resolved if the study had a longer follow-up period, says Rodabe Amaria, a medical oncologist at the University of Texas MD Anderson Cancer Center in Houston who specializes in advanced stage melanoma treatment. Amaria was not involved in the study.

Previous studies found that complications were more likely to affect visceral organs like the liver, lungs, kidneys and colon. In the new study, complications such as arthritis and hormonal conditions like hypothyroidism, which can cause symptoms including fatigue, weight gain, hair loss and dry skin if left untreated, were most likely to convert from acute side effects during treatment to chronic side effects after treatment. Johnson says that this may be because organs such as hormone-producing glands and joints are smaller and less able to regenerate compared to larger organs like the lungs and liver.

Patients who experienced complications—whether acute or long-lasting—were also less likely to have a recurrence of their melanoma. “We have this dogma that, with immunotherapy, if you have a toxicity, you’re generally going to benefit from the therapy,” says Amaria. She says that this is because the side effects tend to be a sign that the immunotherapy has been particularly effective in activating the immune system to fight the cancer. In the process, this can cause damage to a person’s own tissues.

“At this point, it certainly does seem a bit like a black box in terms of who gets these side effects,” says Johnson.

Melanoma patients who have autoimmune conditions or are immunosuppressed, such as organ transplant recipients, may be at higher risk of experiencing immunotherapy complications, says Amaria. Patients who have an autoimmune disease like rheumatoid arthritis, for instance, are likely to have a flare-up of their disease. However, these incidents are usually mild and don’t interrupt a patient’s treatment course, Johnson says.

Still, the risk of serious adverse events may affect a patient’s and their oncologist’s decisions about treatment depending on their circumstances. For example, Johnson points out that a patient who has metastatic melanoma that will progress if left untreated may be more willing to accept the risk of side effects compared with a patient whose melanoma has been resected and is considering immunotherapy to reduce the risk of recurrence.

Johnson noted that he and his colleagues chose to study long-term side effects in people who received checkpoint inhibitors after surgery because it is more difficult to study them in people with unresectable metastatic disease. This group with metastatic melanoma is more likely to have cancer progression, require other cancer treatments and die during the course of a study. However, understanding chronic side effects in patients with metastatic melanoma and other cancer types will require future study, says Amaria.

It’s essential for patients to have an in-depth discussion of the benefits and risks of immunotherapy with their oncologist, says Bartosz Chmielowski, a medical oncologist at the Ronald Reagan UCLA Medical Center in Los Angeles. Not all patients weigh these trade-offs the same way, and so it’s important for patients to ask themselves what’s acceptable for them individually, he adds.

“The data about the use of these agents in preventing relapse is really strong. Of course, no therapy is perfect,” says Amaria. “Studies like this are helpful in educating us about which kinds of side effects to expect and manage in our patients.”​

In a phase III clinical trial, pembrolizumab yielded a 75.4 percent recurrence-free survival rate after 12 months among patients whose stage III melanoma tumors had been fully resected.