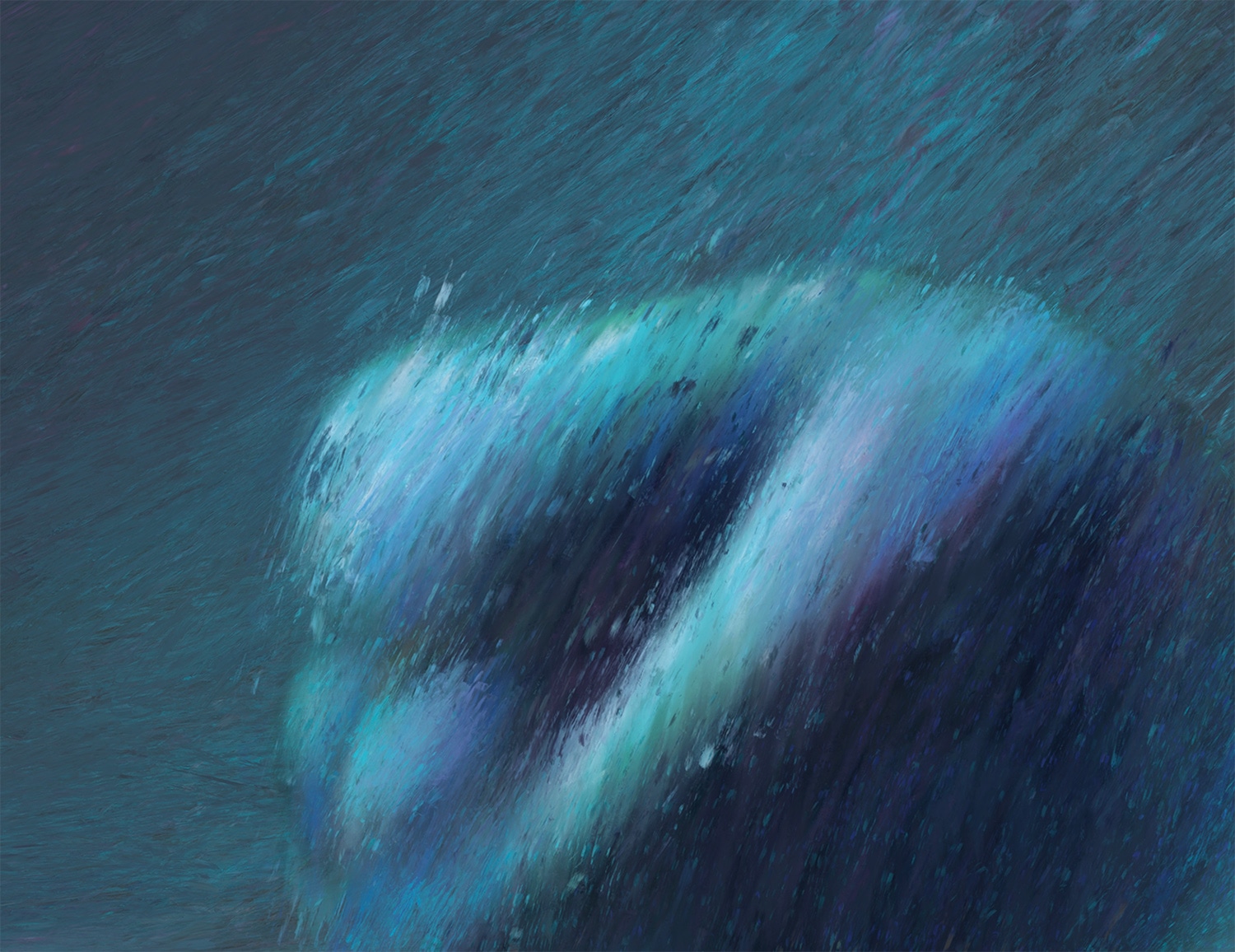 PALLIATIVE CARE EXPERT THOMAS J. SMITH recalls meeting with Jeanne Welch, a breast cancer patient forced to end chemotherapy early due to related nerve toxicity. Welch’s quality of life was severely diminished by chemotherapy-induced peripheral neuropathy. For five months, its effect on her hands made it challenging to hold things, and the lack of feeling in her feet made it difficult for her to walk.

Smith, the director of palliative care at Johns Hopkins Medicine in Baltimore, initiated symptom management treatments, including topical menthol and and scrambler therapy, in which electrical impulses block the transmission of pain signals through the nervous system. Almost immediately, Welch’s walking improved drastically, and her pain and tingling were cut in half.

While some patients associate palliative care with end-of-life care, or hospice, oncologists like Smith hope to reframe it as a powerful tool for all advanced cancer patients, beginning at the time of diagnosis. When used in combination with cancer treatment, it can improve quality of life for patients and their caregivers, relieve symptoms, reduce hospitalization and even extend survival.

“Based on a dozen randomized trials, every advanced cancer patient should see a palliative care team within eight weeks of diagnosis,” says Smith. “[A palliative care team] starts with symptom management and then moves on to an understanding of [the patient’s] situation, how they’re coping and what we can do practically to help. You simply can’t do that in a 15-minute oncology visit.”

“The progress is a little bit slower than I would like to see,” says David Hui, an oncologist and palliative care specialist at the University of Texas MD Anderson Cancer Center in Houston and an author of the paper. “Our hypothesis was that outpatient services would grow, and it is very encouraging that they are growing. But what is surprising is that many cancer centers in non-NCI groups don’t have outpatient services. ​​​… Given that [palliative care] appears so essential for cancer patients, I feel that this survey highlights the opportunities for further improvement.”

Patients might access each of the four models—outpatient clinics, inpatient teams, PCUs and hospices—as their needs progress and they require more care. Hui stresses the importance of outpatient clinics in allowing patients with advanced cancer to begin palliative care services early, which can have a big impact across the entire continuum of care.

“Our team has been promoting the idea of palliative care as a preventive care,” Hui says. “If we can talk to patients about how to use medicine safely and how to control pain better, maybe they won’t need to go to the hospital for a pain crisis.”

Language has also changed over the past decade. Although “palliative care” remained the most commonly used phrase to describe these services, 18 NCI-designated cancer centers and eight cancer centers not designated by the NCI began to use “supportive care” instead. Hui says that after MD Anderson changed its wording from “palliative care” to “supportive care,” referrals not only increased, but came earlier.

​“Patients are often scared to go to palliative care because they associate it with hospice,” says Smith. “I want [patients] to understand that we are here to help them. … And it’s not in lieu of their cancer care, it’s in addition to it. When it’s done that way, the benefits are legion, including improved quality of life, half the rate of anxiety and depression, much better understanding of prognosis, less caregiver distress and fewer hospitalizations.”

If a patient doesn’t have access to palliative care services at their cancer center, Smith urges them to talk with their oncologist to find nearby services or perhaps telehealth services. He also suggests visiting getpalliativecare.org to learn what is available locally.​