Drinking After a Diagnosis

A study illuminates the alcohol consumption habits of cancer survivors. 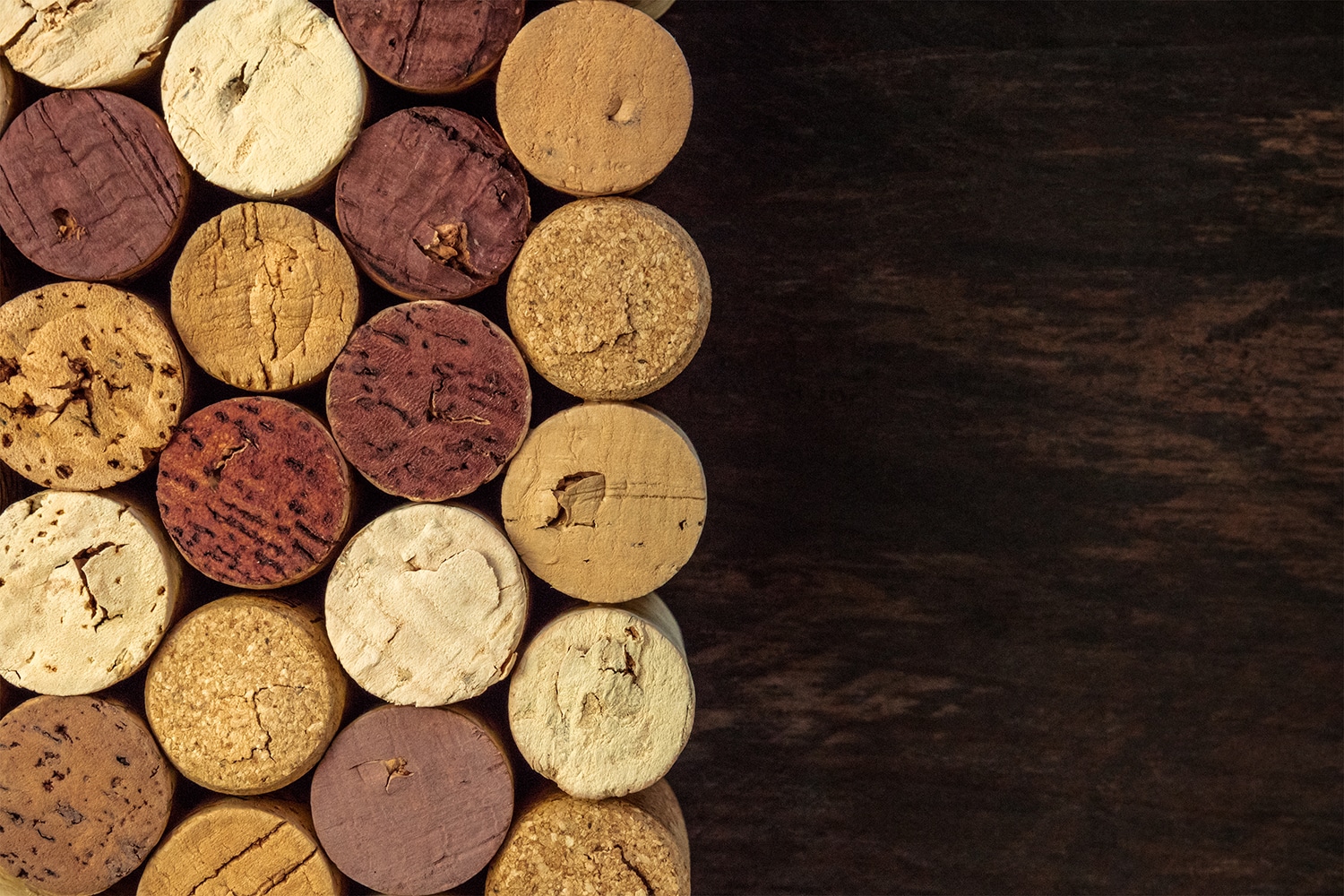 INCREASING, studies point to risks posed by alcohol to people who have been diagnosed with cancer. Drinking may be associated with worsened cancer-related outcomes, such as recurrence or death, although this research is in its early stages. And just as drinking raises cancer risk for people without cancer, alcohol can put survivors at risk for new cancers, including head and neck, esophageal, liver, colorectal and breast cancer.

Amid this research, Nina Niu Sanford, a radiation oncologist at UT Southwestern Medical Center in Dallas, discovered that the answer to an important question was missing: How much alcohol are cancer survivors consuming? In a study published in the January 2020 Journal of the National Comprehensive Cancer Network​, Sanford and her colleagues show that while most people do not drink or drink moderately following a cancer diagnosis, a significant minority drink more alcohol than is recommended.

The researchers analyzed data on more than 34,000 people who had a history of cancer and participated in the National Health Interview Survey between 2000 and 2017. They used Centers for Disease Control and Prevention recommendations for the general population as benchmarks for moderate versus excessive drinking. Excessive drinking was defined as consuming more than one daily drink for women or more than two daily drinks for men. Consuming five or more drinks in one day at any point over the previous year was considered binge drinking.

The numbers of current, moderate and binge drinkers were surprisingly high, Sanford says. The side effects and efficacy of some chemotherapy drugs can worsen with alcohol use. For example, drinking alcohol while on procarbazine can cause dizziness, drowsiness, severe nausea and vomiting.

The study included patients who had been recently diagnosed, as well as others who were diagnosed years before participating in the survey. Carlos Barcenas, a breast oncologist at the University of Texas MD Anderson Cancer Center in Houston who was not involved in the study, says the new work should offer health care providers insight into the lives and habits of their patients. “It’s very interesting that the study gives us a reality check that many cancer survivors are still consuming alcohol, close to their diagnosis and even five years out,” Barcenas says. “Alcohol can impact the health of a survivor. … It can not only produce new cancers, but also cardiovascular disease, cirrhosis and many other problems.”

Barcenas used to tell his patients, who are almost all women, that one drink a day was a safe amount to consume. Studies indicated that a daily drink could even be helpful from a cardiovascular perspective. But due to new information regarding the health risks associated with alcohol, Barcenas has changed his recommendation. Drinking moderately and on occasion is fine, he says, but he advises patients to avoid drinking daily.

“Sometimes I feel like people may be drinking for other reasons,” he says. “There may be anxiety or depression or burnout, so [survivors] use alcohol as the way to get through that. My recommendation would be to try to get help, to talk with your doctor.” He suggests that a discussion with a primary care provider may reveal other ways to cope.

Sanford hopes the study’s findings can guide future research and policies. “The point of the paper was not in any way to put blame on cancer patients or insinuate anything negative,” she says. “The point of our study was just to provide data such that future policies and guidelines could use our work as a benchmark.”

One such policy, she hopes, would be more frequent screening for alcohol use after a cancer diagnosis. Drinking habits change before, during and after treatment. The study revealed that survivors tend to drink more when they feel well and drink less when they feel ill. Because of this, Sanford hopes that providers will screen frequently for alcohol use, instead of asking patients only once. The risks of alcohol consumption are individual, she says, depending upon the type of cancer and the rate of drinking, so ongoing conversations are a crucial part of care.

“As physicians and providers caring for patients after a diagnosis, we want to hear about any of their concerns that could impact any part of their lives,” Sanford says. “They could feel limited by our time or what questions we choose to ask, but we’re available as a resource for their overall, whole health concerns.”​