The arrival of generic versions of the targeted therapy imatinib only modestly reduced the cost of treating chronic myelogenous leukemia patients, a study finds. 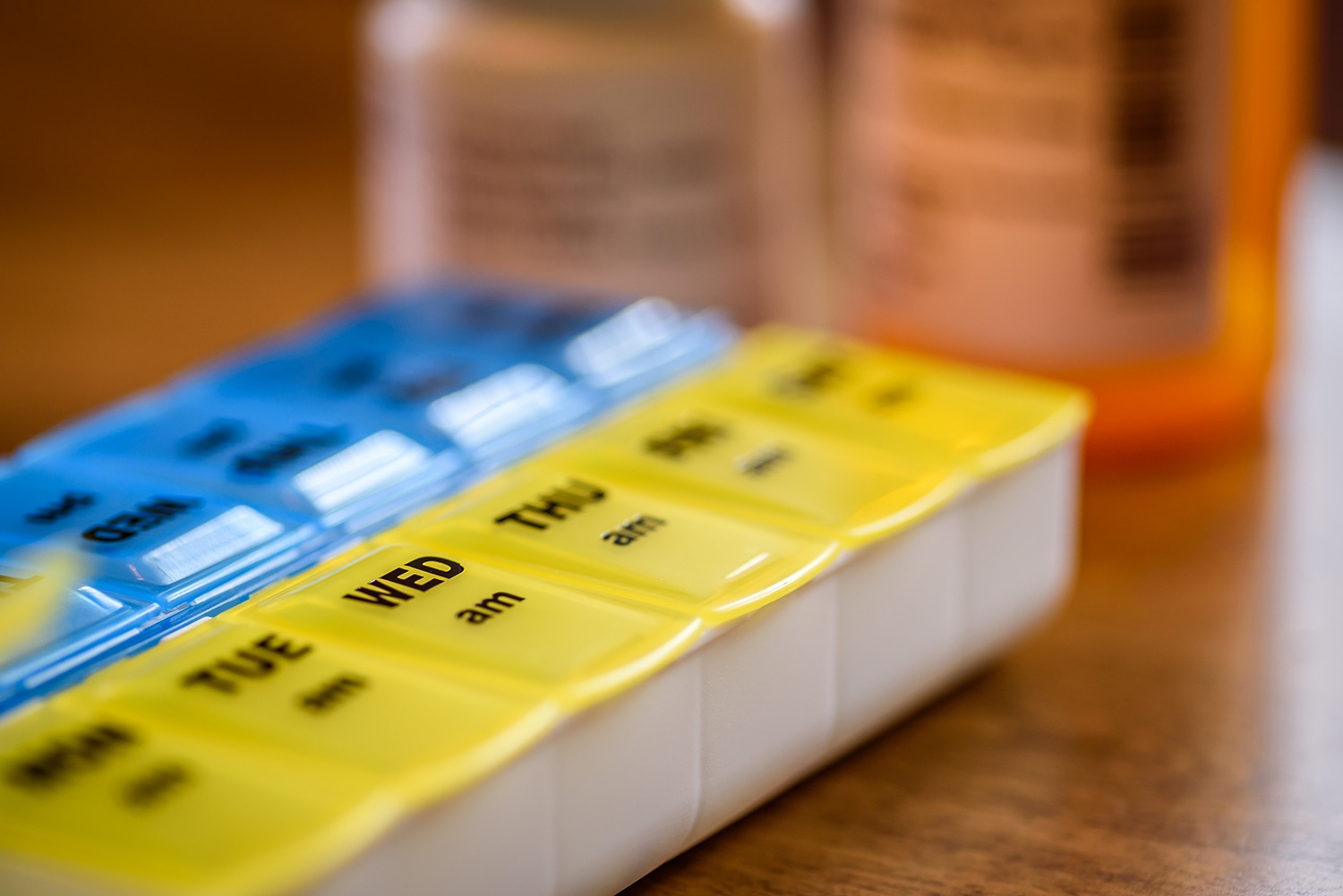 The first generic version ​​of the cancer drug imatinib, originally branded as Gleevec, appeared on the U.S. market in February 2016, followed by two more generic versions six months later. Yet availability of generic versions of the targeted therapy resulted in only modest decreases in the cost of the drug for insurers when it was prescribed to treat patients with chronic myelogenous leukemia (CML), found a study published Jan. 30, 2020, in JAMA Oncology.

Imatinib was first approved in 2001 for patients with CML. “When imatinib came on the market, studies started to show that treated patients had these incredible lifespans that made bone marrow transplantation no longer the standard,” says Mikkael Sekeres, who treats patients with CML and other blood cancers at the Cleveland Clinic Taussig Cancer Institute and was not involved in the current study. The five-year survival rate for CML has risen​ from 22% in the mid-1970s to 69% today.

Imatinib is a tyrosine kinase inhibitor (TKI). It binds to and blocks the activity of BCR-ABL, a mutated form of a tyrosine kinase enzyme that is responsible for driving the growth of CML. Second-generation TKIs, including Sprycel (dasatinib) and Tasigna (nilotinib), are also now available. These drugs are better able to bind and inhibit BCR-ABL proteins that harbor mutations that do not respond well to treatment with imatinib. TKIs are now also approved for treatment of patients with some other cancer types. Patients who start on TKIs are often advised to continue taking them for the rest of their lives.

To identify any changes in spending following the arrival of generic imatinib, cancer outcomes researcher Kelly M. Kenzik of the University of Alabama at Birmingham and her colleagues analyzed data on health insurance claims for 1,301 CML patients who had either commercial health insurance or Medicaid and who received their diagnosis between 2014 and 2017. The patients were receiving imatinib, Sprycel or Tasigna.

Kenzik cautions that because the data analyzed in this work were administrative claims, the results may not capture all of the rebates or discounts that may have been used to contain cost. For instance, drugmakers may provide financial assistance to patients using brand-name drugs.

Meanwhile, the prices of Sprycel and Tasigna continued to increase after generic imatinib became available, the researchers found. Sekeres explains that patients with chronic-phase CML needs tailored treatment for their disease, which can mean that a newly diagnosed patient found to have intermediate- or high-risk disease begins therapy with one of the higher-cost TKIs.

“These results reflect what I’ve seen in my own practice in treating people with CML,” says Sekeres, noting that patients “still have substantial out-of-pocket costs per month for these lifesaving medicines.”

According to health care economist Darius Lakdawalla of the University of Southern California in Los Angeles, there is evidence suggesting that it takes quite a few drugmarkers to enter the marketplace with their generic versions to push the price down close to the cost of production. “Some estimates suggest that it takes as many as 10 generic firms to bring the price down towards that level,” says Lakdawalla. “It takes time for this many generic firms to enter, so in the first few years after patent expiration, prices might not fall that far towards competitive levels.”

Now, 10 generic forms of imatinib are available. The list price of the drug has dropped substantially since the time covered by the study, Kenzik notes, although list price does not necessarily translate directly into the price paid for a drug. “It will be of interest to see the effect this has had on costs for payers and patients,” Kenzik says.

“This study is a call to action to encourage market competition for generic equivalents of extremely expensive chemotherapy drugs,” adds Sekeres.​