Cancer Patients Who Are Parents

Patients who are diagnosed with advanced cancer while parenting young children have special priorities and needs. 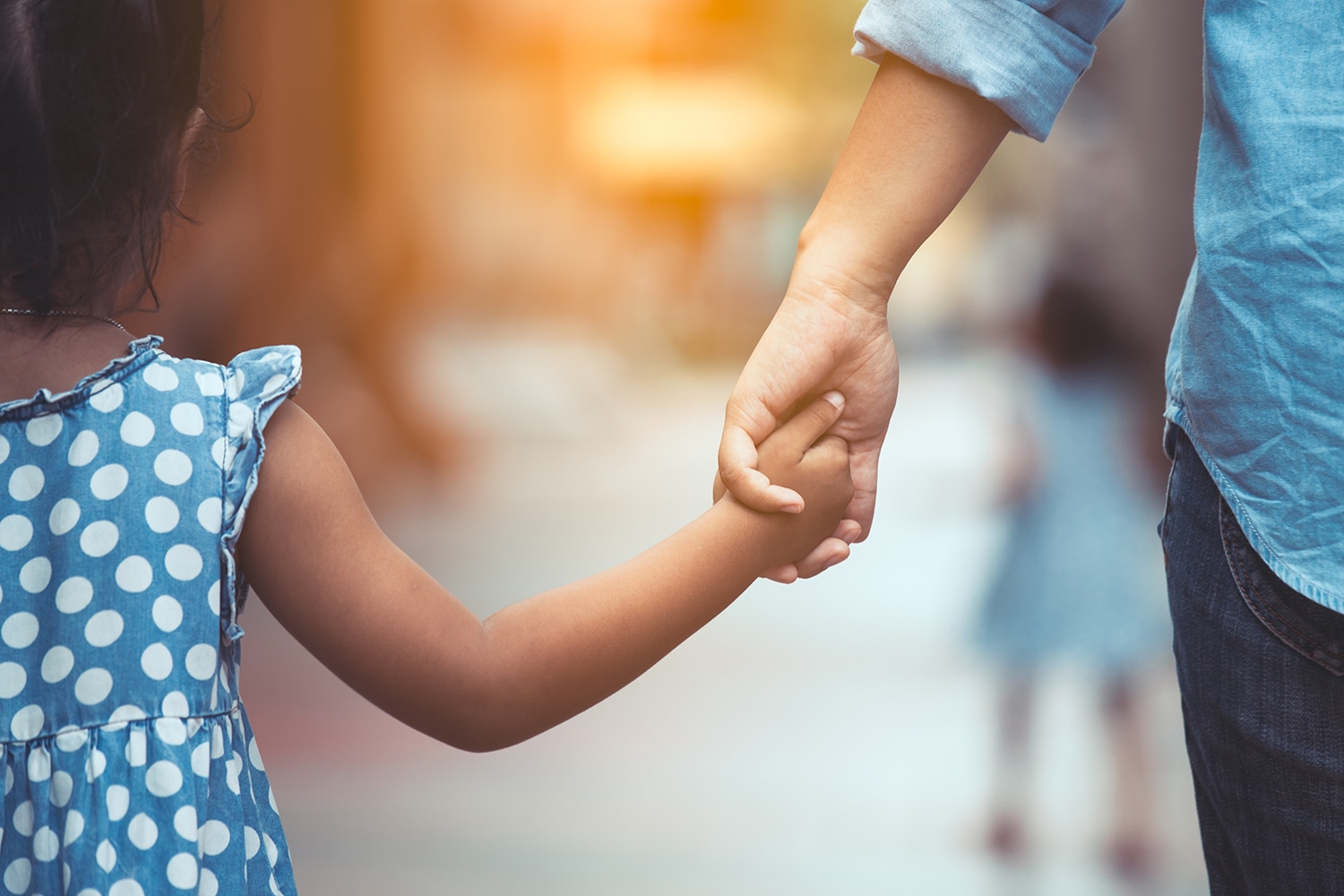 Lisa Thompson was diagnosed with ductal carcinoma in situ, also known as stage 0 breast cancer, in 2005 at age 40. She says her oncologist never asked how she was managing to home-school four young children, then ranging in age from 2 through 9, while undergoing cancer treatment. When Thompson, who lives in Currie, North Carolina, learned in 2013 that her cancer had metastasized to her lungs, she faced even greater challenges navigating parenting with cancer—but she still recalls getting little support.

Parents who, like Thompson, have metastatic cancer are at high risk of psychological distress, according to a small study published May 6 in Cancer​. The researchers found that mothers with metastatic cancer had higher risk of depression and anxiety than the general population. Parenting concerns appeared to play a major role in reducing quality of life for parents with advanced cancer.

The number of women in the U.S. living with metastatic breast cancer is growing, according to a study published last year in Cancer Epidemiology, Biomarkers and Prevention​. Approximately one-third of women with metastatic breast cancer who are alive today have lived five years or more with the disease, with length of life after diagnosis rising especially among younger women.

“If we want to increase the quality of life for these individuals, we need to look beyond the disease process itself and understand how it impacts the family,” says Eliza M. Park, a psychiatrist at the University of North Carolina at Chapel Hill who led the study published in Cancer.

“A patient’s disease and their parental role are closely interlinked,” says Park. “Their care is not just about a treatment’s toxicity, but how it will affect their ability to raise a family.”

For the Cancer study, Park and her colleagues conducted a 20-minute web-based survey of the psychosocial and parenting concerns of 224 women with stage IV cancer who had at least one child under the age of 18 years. The women, who were recruited through cancer patient advocacy programs, answered questions about their physical, social, emotional and functional well-being. They were also asked questions about their symptoms of anxiety or depression and their ability to perform ordinary tasks, among other things. (The researchers did not get enough responses from fathers to include them in the study.)

The researchers found that parenting concerns—including trouble talking about prognosis with children or worry about cancer’s financial impact—were associated with low health-related quality of life, a measure of self-reported physical and mental health. “Most parents want to protect their children from the burden of knowing about the full extent of their illness while also wanting to maintain honesty,” says Park.

The researchers also learned that declines in functional status—or ability to perform ordinary tasks—have a particularly negative effect on the well-being of advanced cancer patients who are also parents.

“When functional impairment goes up, parenting distress goes up because being a good mother is an important part of many women’s identity,” says Paula K. Rauch of Massachusetts General Hospital in Boston. Rauch, who was not involved in the study, is the Timothy C. Davidson chair of psychiatry and director of the Massachusetts General’s Parenting at a Challenging Time (PACT) program.

Women with metastatic disease wonder whether they’ll be well enough to read their children a bedtime story or see their children through all kinds of milestones, Rauch says. They may also choose treatment that has the potential to extend their life at the expense of quality of life, she adds.

One of the study limitations is that the participants were not socioeconomically or ethnically diverse so the data is not generalizable, says Rauch. They were overwhelmingly white women with breast cancer and an above-average education and income. The study is also limited by the small number of participants. “But it’s an important study and you always have to start somewhere.”

For Thompson, a diagnosis of metastatic cancer meant adjusting her expectations over time. When she first learned her cancer had metastasized, “I thought I would die imminently,” she recalls. She remembers going into a terrible depression and starting to prepare for death by packing up old papers and purging her clothes closet. She also stopped home-schooling her youngest child and put her in school and started a journal to instruct her husband on how she wanted him to handle everything when she was gone. Instead, she has now navigated five years of parenting while undergoing treatments for stage IV disease with varying side effects.

When Thompson was prescribed a harsh regimen of chemotherapy that made her nauseated, sick and tired, she also got such bad diarrhea that she couldn’t go out and do things with her children for fear of being away from a toilet.

Thompson agrees that parenting affects her priorities. If not for her children, she says, “I might have opted for something less toxic. There would be no other reason to want to live at that time. I was completely invested in my kids’ lives.”

Today, Thompson is on a different medication with fewer side effects and has no evidence of active disease. Looking back, she says she wishes her oncologist had been more emotionally invested in her life. “Their job was to save my life. It was up to me to figure out the rest,” she says.​