The STAR Act passes in the U.S. House of Representatives. 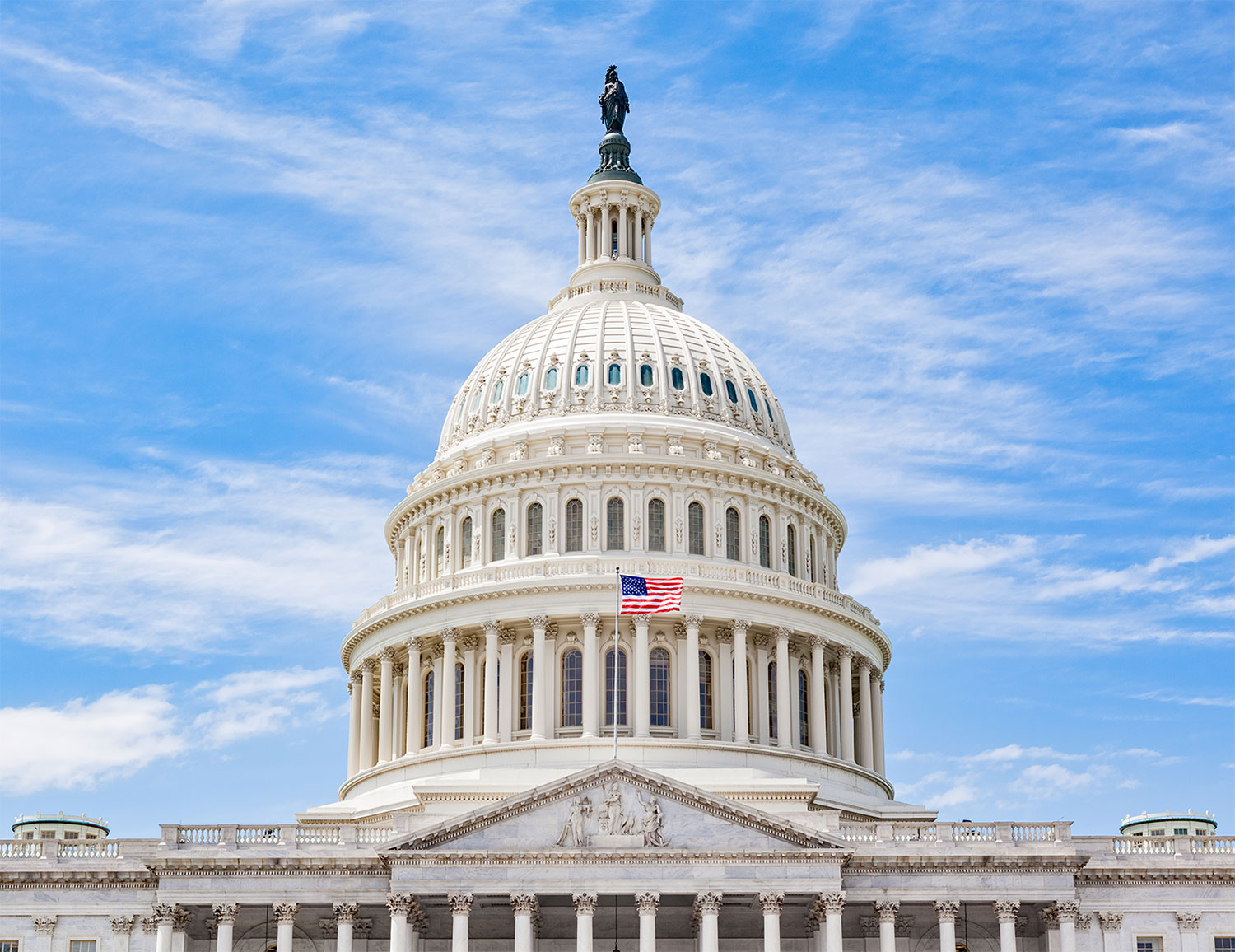 THE U.S. HOUSE OF REPRESENTATIVES passed the Childhood Cancer Survivorship, Treatment, Access and Research (STAR) Act of 2018 on May 22. The legislation, which passed in the U.S. Senate on March 22, is intended to provide a better outlook for young people diagnosed with cancer. Although childhood cancer is considered rare, it remains the leading cause of death by disease among non-infant children in the U.S.

The STAR Act aims to make improvements to childhood cancer research by better allocating funding and facilitating the collection of data and other resources that could aid new research. The Secretary of Human and Health Services (HHS), acting through the director of the National Institutes of Health, will make grants to researchers so they can expand existing efforts to collect biospecimens—samples including blood, tissue, urine, DNA and RNA—and clinical and demographic information from young people with selected cancer subtypes, prioritizing those for which current treatments are least effective. These records will be placed in a secure, searchable database that researchers can access by request.

Furthermore, the HHS secretary will award grants to state cancer registries to accelerate the creation of a national registry operated by the Centers for Disease Control and Protection that will track incidences of cancer among children, adolescents and young adults.

Survivorship is another major focus for the bill, which provides for awards for pilot programs that address the challenges of caring for survivors of childhood cancer throughout their lifespan, covering their transition into adulthood and beyond. The bill makes reference to follow-up care, ongoing support programs, and collaboration among cancer care providers, primary physicians, mental health professionals and other health care providers.

“Survival isn’t enough,” says Kathleen Ruddy, CEO of the St. Baldrick’s Foundation, which raises funds to support childhood cancer research. St. Baldrick’s Foundation is a member organization of the Alliance for Childhood Cancer, which advocated for passage of the legislation. “We need safer and less toxic treatments so that when children survive cancer, their unique talents and abilities are preserved and the rest of their lives are long and healthy.”

Vickie Buenger, president of the Coalition Against Childhood Cancer, says the five-year survival rate for childhood cancer is now greater than 80 percent, but survivors have an 80 percent chance of developing chronic or life-threatening complications due to long-term effects of their treatment. Survivors also live with a mortality rate 10 times higher than that of the general population.

“Experts estimate that within another year or two, there will be 500,000 childhood cancer survivors in the United States,” Buenger wrote in an email. “That makes the survivorship provision of the STAR Act crucial for our community.”

The bill also stipulates that at least one pediatric oncologist be present on the National Cancer Advisory Board. Donna Ludwinski, director of research programs at Solving Kids’ Cancer, says that fundamental differences between pediatric and adult cancers aren’t necessarily well known by all oncologists.

Oncologist and researcher Elizabeth M. Jaffee cited the progress being made in pediatric cancer research in a statement​ released May 23 by the American Association for Cancer Research (AACR). Jaffee is the AACR president and deputy director of the Johns Hopkins Kimmel Cancer Center in Baltimore. (The AACR publishes Cancer Today.)

The bill will now head to President Trump, who is expected to sign it into law. “The passage of STAR is the first part of our efforts to improve childhood cancer research and outcome for kids to survive and thrive,” says Danielle Leach, the senior director of government relations and advocacy for the St. Baldrick’s Foundation. “We need everyone to keep up the pressure and respond to calls to action.”​