Lung cancer death rates are on the decline, and a daughter mourns her mother’s death from cancer during the pandemic. 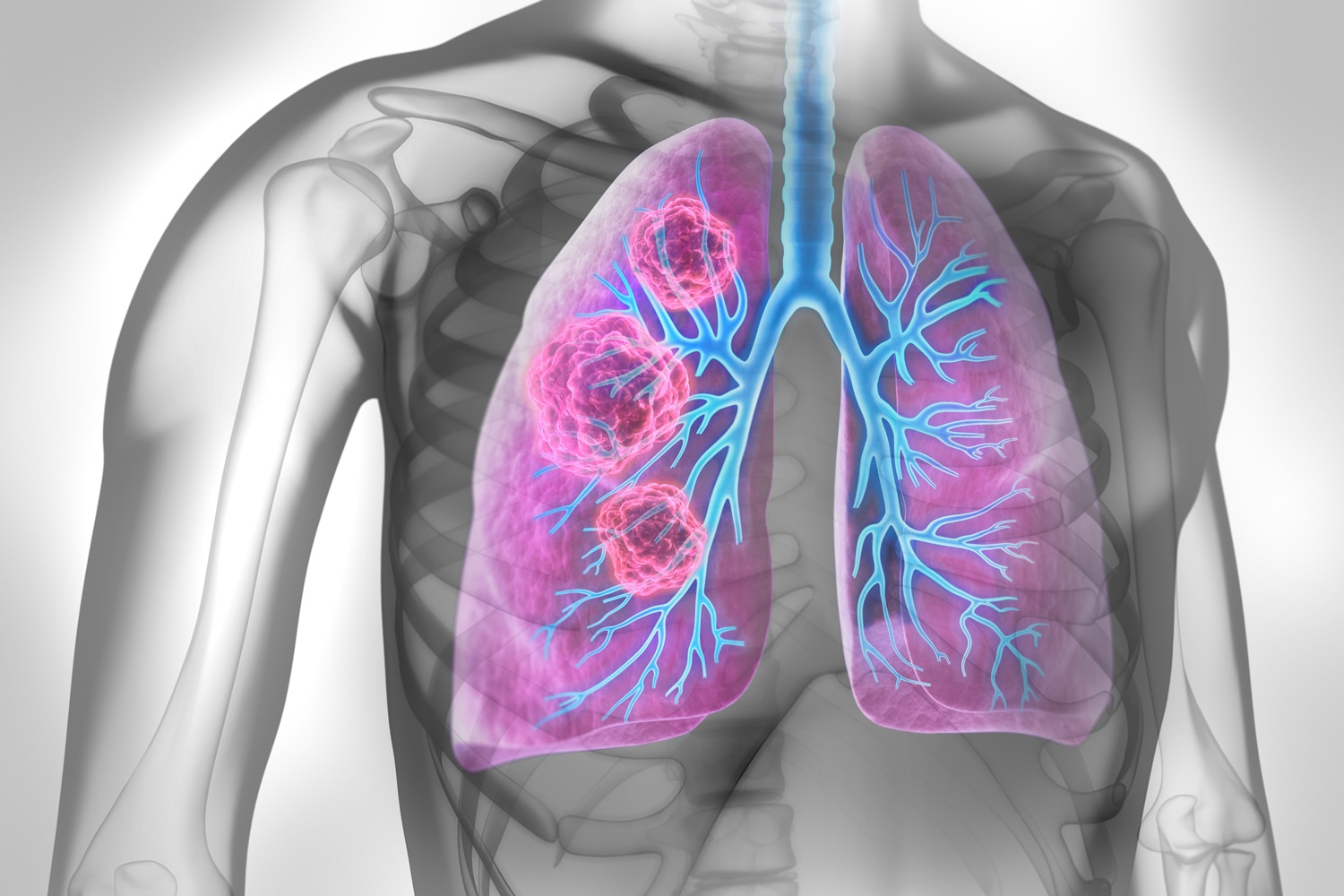 A study published Aug. 13 in the New England Journal of Medicine suggests that new therapies may be partly responsible for a drop in lung cancer death rates in the U.S. An analysis of the study published Aug. 12​ in STAT reported that deaths from non-small cell lung cancer (NSCLC), the most common type, declined in men by 3.2% per year between 2006 and 2013, and accelerated to a 6.3% drop per year from 2013 to 2016—after targeted therapies were introduced. “For women, the slope is not quite as steep, but it moved in the same direction,” the STAT article states, noting a flat incidence rate of NSCLC in women from 2001 through 2006 and then a drop of 1.5% annually from 2006 to 2016. Deaths in women with NSCLC decreased by 2.3% a year from 2006 to 2014, and then fell 5.9% each year from 2014 through 2016.

Sarah Elizabeth Richards and her three brothers were not allowed to visit their mother in the hospital the month before she died of uterine cancer in April 2020​. Luckily, they were able to spend time with her at home for three days before her death. Their mother’s death brought more uncertainty and questions about expressing their grief: How would the family celebrate her mother without the physical comfort of others? Would it be better to delay services or have a Zoom call? In an article published Aug. 7 in the Los Angeles Times, Richards combines a narrative of her personal struggle with commentary from two grief experts who provide advice for dealing with a death during the pandemic. Richards discovers there is more than one way to honor her mother as she begins to make plans for a memorial service for the one-year anniversary of her mother’s death.

In Older Adults, Aspirin May Increase Ris​k of Cancer-Related Disease Progression and Death

Results from a clinical trial called Aspirin in Reducing Events in the Elderly suggest that adults 70 and older, or 65 and older for U.S. minority group members, may be at elevated risk of cancer progression and death if they take 100 mg of aspirin a day. The study, published Aug. 11 in the Journal of the National Cancer Institute,​​provided an updated analysis of previous research published in 2018. For the study, researchers followed more than 19,000 people for a median of 4.7 years who either took a placebo or low-dose aspirin each day. Of the almost 2,000 people who developed cancer, there was no statistically significant difference between the groups for receivi​ng a cancer diagnosis. However, in the group that took aspirin, there was a higher risk of being diagnosed with or developing metastatic disease and a higher risk of death from the disease. The study suggests aspirin may have a different molecular effect in older people, according to a release by Massachusetts General Hospital in Boston, where researchers at Harvard Medical School conducted the study.