April 24: The Week in Cancer News

A third of cancer survivors report that they or their partners have stayed in jobs due to concerns about keeping health insurance, and the Food and Drug Administration approves a new treatment for metastatic triple-negative breast cancer. 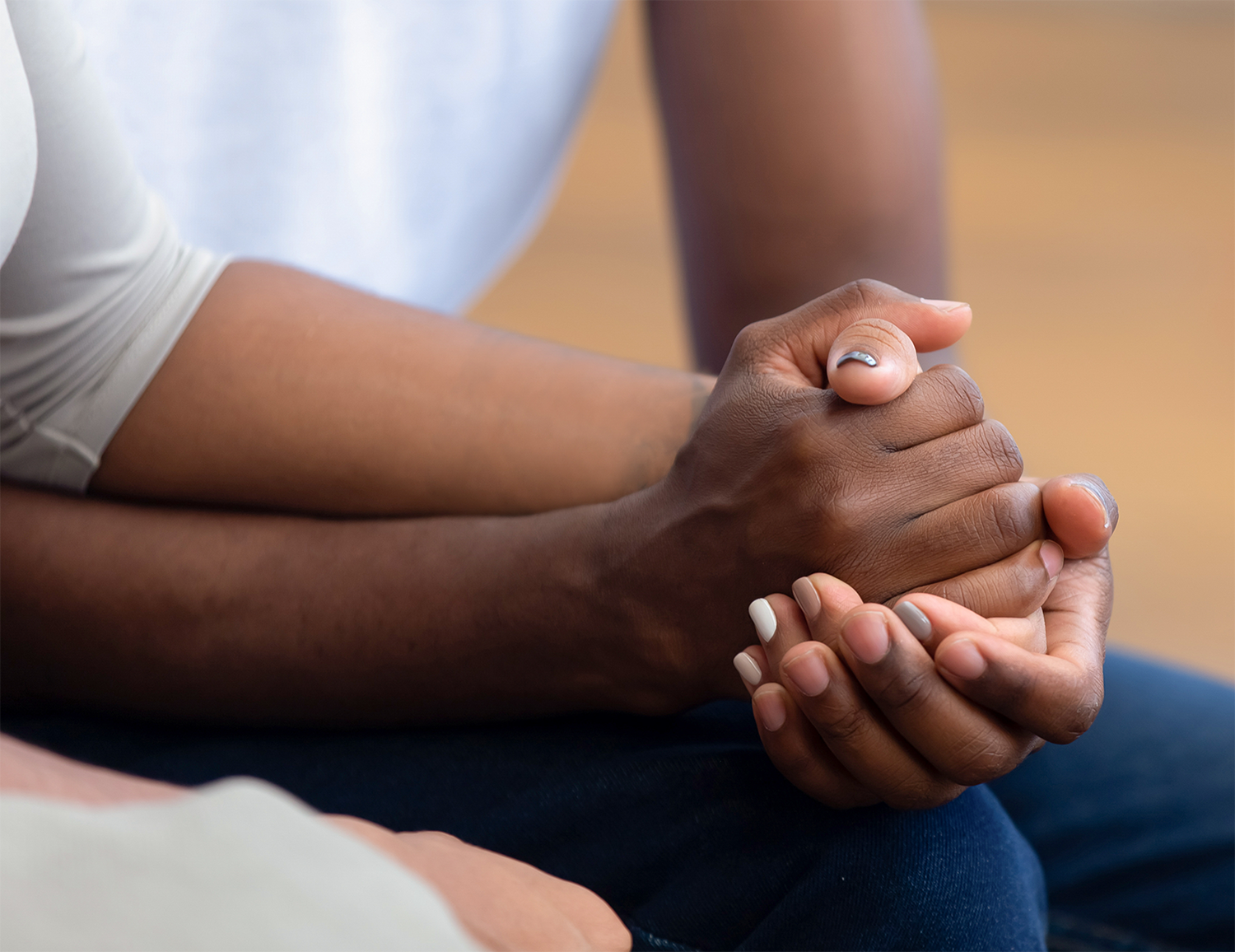 A third of cancer survivors report that they or their partners have stayed in jobs due to concerns about health insurance, according to a study published April 23 in JAMA Oncology. The survivors were surveyed in 2011, 2016 and 2017. Survivors who were earning between 138% and 400% of the federal poverty level were more likely than those earning more or less money to report staying in their jobs due to insurance concerns, a phenomenon called job lock. The researchers point out that these survivors would not have been eligible for Medicaid but still may not have had ample options for jobs with good health insurance benefits. The federal poverty level is currently $12,760 per year for individuals.

The Food and Drug Administration on April 22 approved Trodelvy (sacituzumab govitecan-hziy) for patients with metastatic triple-negative breast cancer who have already received two other treatments. Trodelvy consists of a chemotherapy drug attached to an antibody that targets a receptor that​ is highly expressed on cancer cells. The phase III trial testing Trodelvy in triple-negative breast cancer patients was halted early on April 6 due to “compelling evidence of efficacy.” Around a third of patients’ cancers responded to the treatment and the responses lasted a median 7.7 months.​​​​​