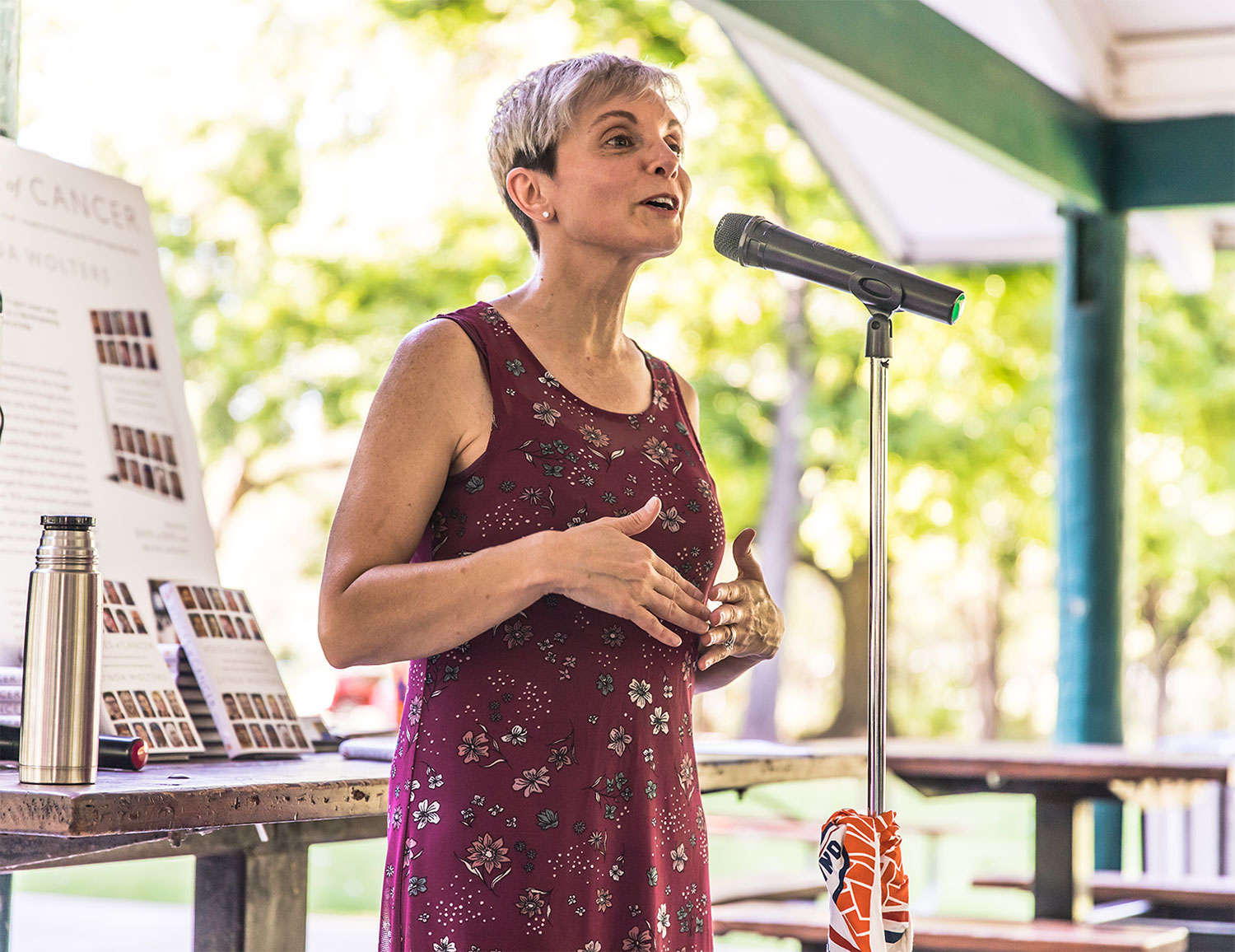 Today: Wolters is preparing for the launch of the second installment of her Voices series of books, which compiles stories and perspectives from marginalized people, in this case the LGBTQ+ community. Her new book follows Voices of Cancer, which she began writing after attending a weeklong camp for cancer patients and survivors in the Rocky Mountains, hosted by the nonprofit Epic Experience. It was on this trip that she met the core group of people who would contribute to her first book. The experience led to her decision to move to Colorado, where she has been able to take on more responsibilities for the organization. “When I went there, I was broken physically, mentally and emotionally. I just needed some encouragement and some hope,” says Wolters. “Finding a tribe inspired me. I wrote this book, and I found a place that is 100% my volunteering home.” 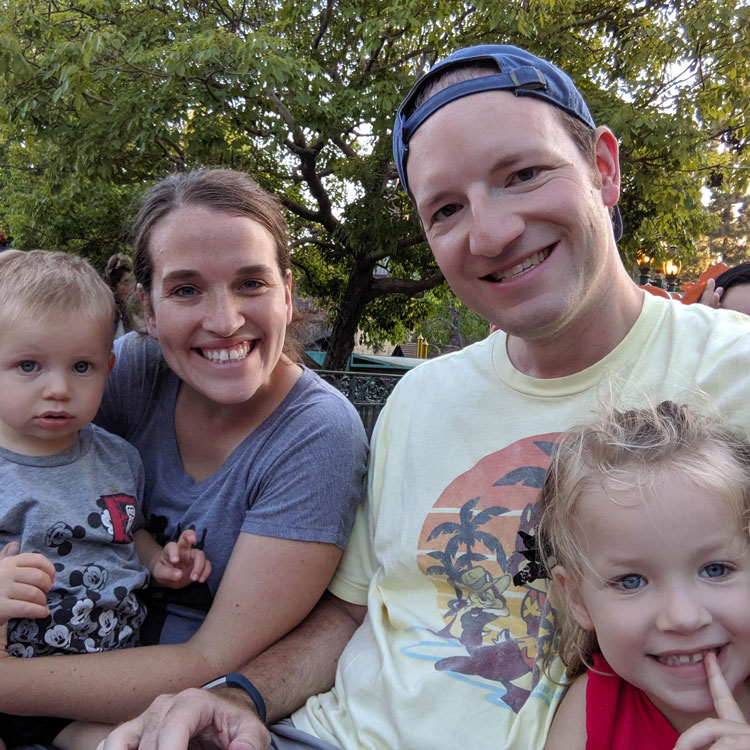 Today: The Paolelli family is expecting their third child, an occasion that seemed impossible just a few years ago, when a doctor told Matt that chemotherapy treatment would likely render him sterile. Paolelli’s diagnosis came just four months after his wedding and raised many questions about what married life would be like. He and his wife, Theresa, met with their parish priest and, thanks to their faith, came to a place of acceptance of whatever was to come. A few months after Matt was declared to be in remission, they found out that Theresa was pregnant with their first child. “My wife and children are my greatest joys, and I am so blessed to have been healed of cancer and to now be living the life I had always envisioned for myself,” says Paolelli. “Cancer helped make me the person I am today—a person who is more aware and appreciative of the blessings that I have in my life.” 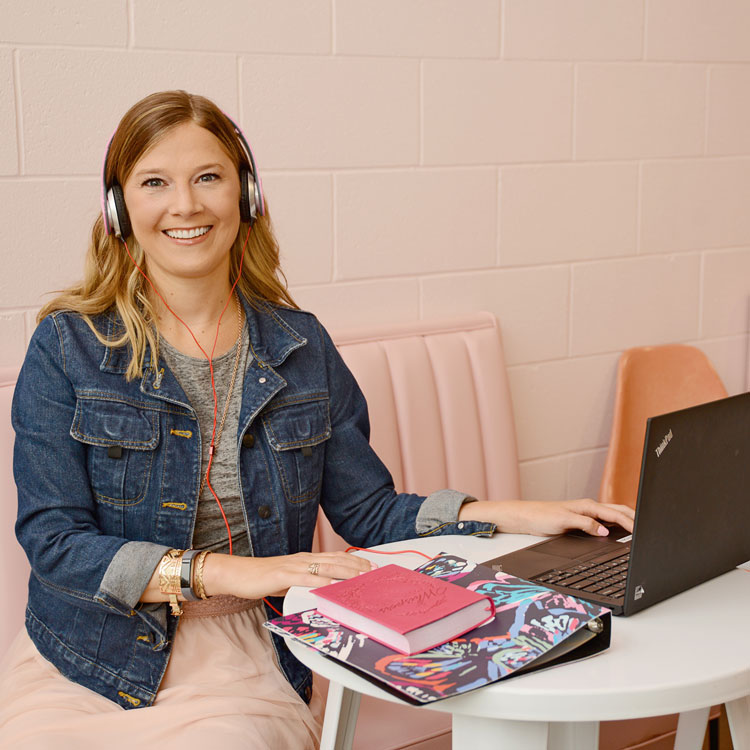 Today:  Conrad is recording new episodes of her podcast, DJBreastCancer, after airing its fourth season earlier this year. The show started out as a way for her to share the story of her diagnosis, treatment and survivorship, and to offer advice based on what she learned along the way. The podcast now includes interviews with other patients and survivors. When Conrad was diagnosed, she drew strength from the example set by her mother, a two-time survivor of breast cancer. “Seeing how she handled herself with grace and with grit, getting through it, really did serve as a roadmap for me and my journey,” says Conrad. “[The podcast] has grown to be so much more than I expected, or ever hoped for. It’s provided me with this purpose and this passion that’s so near and dear to me.”