What to Do About Lymphedema?

In a randomized study, weight loss and home-based exercise did not improve lymphedema symptoms in breast cancer survivors. 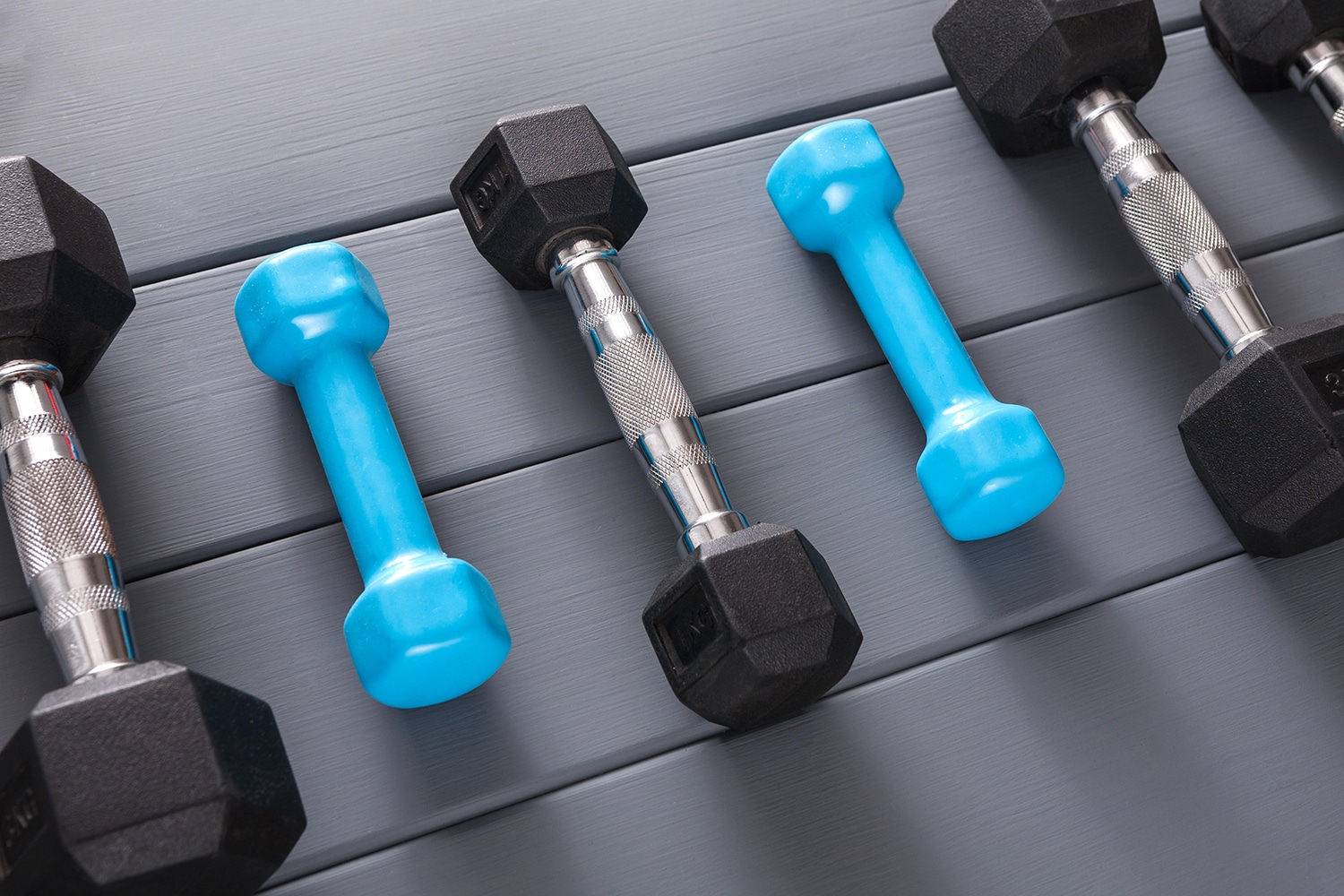 Breast cancer patients commonly undergo surgery to remove lymph nodes in their armpits, which can lead to chronic swelling called lymphedema. Other cancer treatments, such as radiation, may also increase risk of the condition, which affects around 1.4 million breast cancer survivors in the U.S. Doctors recommend exercise and weight loss for women who are overweight following breast cancer treatment in hopes of lessening the chance that patients develop lymphedema and improving outcomes in those who do develop it.

However, the randomized Women in Steady Exercise Research (WISER) Survivor study, the results of which were published in JAMA Oncology on August 15, 2019, found that a year-long weight loss and home-based exercise program did not improve lymphedema symptoms in overweight breast cancer survivors.

Ten years ago, researchers showed​ that when breast cancer survivors with lymphedema took part in a guided weight-lifting program at community fitness centers, their lymphedema flare-ups and symptoms decreased. The women also had greater strength improvements than those assigned to the control arm of the study. This study, called the Physical Activity and Lymphedema (PAL) trial, demonstrated that resistance exercise was not only safe but also beneficial for patients with breast cancer-related lymphedema.

“What I heard from colleagues following our results is that many survivors will not be able to get to the gym and that the exercise program should be home-based. So I said, ‘OK, let’s try that,’” says Kathryn H. Schmitz, an exercise researcher at Pennsylvania State College of Medicine in Hershey who was principal investigator on both the PAL trial and the WISER Survivor study.

For the WISER Survivor study, Schmitz and her colleagues set out to test a home-based exercise program. They also wanted to test whether women who lose weight would see improvements in their lymphedema symptoms.

For the new study, 351 women with breast cancer-related lymphedema were randomly assigned to a control group or one of three interventions: exercise, weight loss or both. Women who took part had a body mass index between 25 and 50—considered overweight or obese—and had finished their breast cancer treatment at least six months before the beginning of the trial. The majority of the women had well-controlled lymphedema at the start of the trial.

All the trial participants received compression garments for their lymphedema, as well as lymphedema care from certified lymphedema specialists. Those randomized to do home-based exercise also received resistance exercise instruction from fitness professionals. Those in the weight loss group received counseling from dietitians and, for the first 20 weeks of the study, followed a meal replacement program that emphasized fruits and vegetables.

Meanwhile, women in the control and exercise groups lost 0.55% and 0.44% of their body weight, respectively.

Joseph H. Dayan, a reconstructive surgeon at Memorial Sloan Kettering Cancer Center in New York City who was not involved in the study, suggests another explanation for the study results. The minimal lymphedema of the participants at the beginning of the study could be the reason why the arm volumes did not improve greatly between the control and intervention arms by the end of the trial. “This study says that modest weight loss in somebody with minimal lymphedema may not make much of a difference,” says Dayan.

Schmitz remains optimistic about the benefits of exercise. Although the researchers intended for the women in both the PAL and WISER Survivor Trials to complete the same resistance exercises, the women in the new study did not gain as much upper body strength as the participants in the PAL trial did. Schmitz says she and her co-investigators suspect that the women in the WISER Survivor trial, who were less likely to adhere to their exercise plans, ultimately got a lower dose of exercise than the participants in the PAL trial.

“There is a lot of research, including our prior trial, telling us that weight training is not only safe but helpful for lymphedema symptoms,” Schmitz says. What the new study shows, she adds, is that unless patients continue to progress and incrementally lift heavier weights, whether at home or at the gym, they are not likely to see decreased lymphedema symptoms.

Nicole Stout, a researcher in the Rehabilitation Medicine Department at the National Institutes of Health in Bethesda, Maryland, who was not involved in the study, says that the study will help guide future research into managing lymphedema. “Lymphedema is a difficult condition to manage and to improve,” she says. “I suggest clinicians assess their patients for early detection of symptoms consistent with lymphedema. When these symptoms are present, we can introduce early conservative management including compression sleeves.”

For both Stout and Dayan, the study highlights the issues with a one-size-fits-all recommendation for breast cancer patients with lymphedema. “I don’t look at these results and say ‘weight loss doesn’t matter and exercise doesn’t matter,’” Stout says.

Dayan agrees. “I still recommend exercise and weight loss for patients. But the effects will be different for each individual,” he says.​